Microalgae-based Biopesticides: Closing the Gap for a Circular Bio-Economy 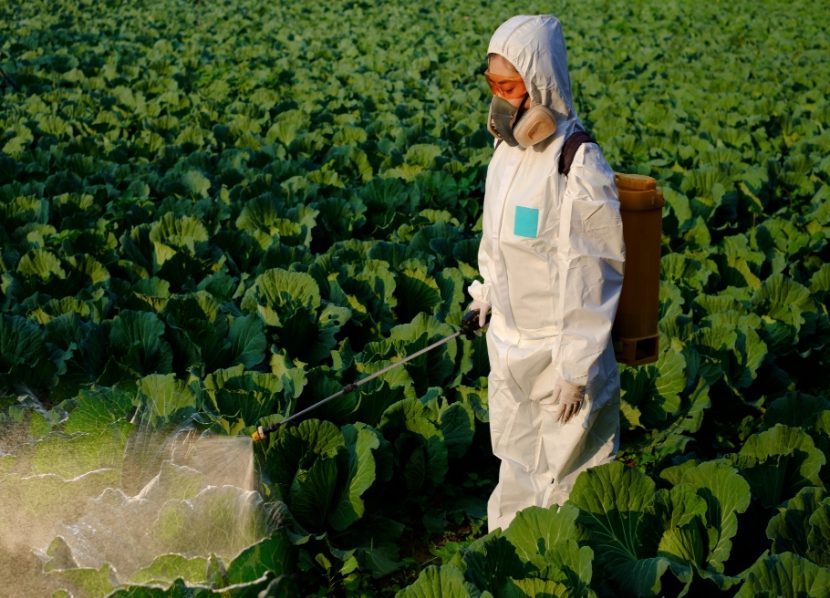 To meet the dietary needs of a growing human population, safe pest management for food crops is essential. Synthetic pesticides have traditionally been used to limit crop losses from pests, but they are increasingly criticized for their long-term health, food safety and environmental risks.

Natural pesticides derived from plants, animals, microorganisms, and minerals offer an alternative to synthetic pesticides. Microalgae have recently emerged as a novel type of biopesticide; offering several unique qualities which set it apart from synthetics and other (mostly bacterial-based) natural products.

Microalgae as Biopesticides
Microalgae are microscopic, single celled marine ‘plants’ which have an antagonistic effect, meaning that it prevents the growth of plant pests including bacteria, fungi, and nematodes. For example, the microalgae Chlorella vulgaris can inhibit plant root fungus and various apple-infecting fungi. Microalgae inhibit pests in two ways. First, they produce natural chemicals which directly eliminate plants pests.

Some bacterial or fungal pests can pose food safety risks to food, animals or human consumers. However, studies have primarily examined the inhibitory effect of microalgae on plant pathogens rather than ones of human health concern. Secondly, microalgae can stimulate the plant’s own immune system. Healthier and more resilient plants are less susceptible to disease or contamination and are therefore safer for consumption.

Pesticides Cause Known Food Safety Risks
The application of any type of pesticide to crops, whether synthetic or natural, raises food safety considerations: product residue and accumulation could impact consumer health and affect the safety of the end product. There is not much known about the safety of microalgae as a biopesticide. What we do know is that microalgae serves as a cultural and commercial dietary product: humans have been eating microalgae for 1000 years. Today, you can find microalgae dietary supplements such as Chlorella pills and Spirulina flakes. This would provide indirect evidence that microalgae is safe for human consumption, but is also beneficial; touting such benefits as antitumor, anti-inflammatory, and antioxidant properties.

Determining the Efficacy of Microalgae in the Field
One of the drawbacks of biopesticides is their rapid biodegradation in the field. While challenging in terms of their efficacy, rapid biodegradation is advantageous in terms of food safety. It would mean (theoretically) that the levels of microalgae lingering on food crops would be small by the time they reached the consumer, though this has not been directly tested. The level of microalgae would be significantly less than those found in dietary supplements. This is important to note because some studies have documented that the consumption of larger quantities of microalgae can cause allergies, nausea, vomiting, and kidney and liver damage. Further work needs to be done to set safe limits of microalgae present in foods destined for human consumption.

Furthermore, microalgae is intimately liked to cyanobacteria. Some cyanobacteria species can produce cyanotoxins which are unsafe for human consumption. There are very few methods for detecting these toxins and much is unknown regarding their toxicity.

Towards a Circular Bio-Economy
Employing microalgae as a pesticide could be the next step towards a circular bioeconomy. Microalgae has been employed in wastewater treatment facilities to sequester inorganic nitrogen and phosphorus from nutrient-overloaded wastewater. Feeding on nutrients not only fuels microalgae growth, but also improves the effluent quality and flow of wastewater. Microalgae enables the agricultural industry to recover energy and nutrients from its own wastewater.

Microalgae has been successfully cultivated in wastewater from piggeries, breweries, soybean and potato processing facilities, and aquaculture. Some work is also being done to grow microalgae on solid waste materials such as food waste, poultry litter, and dairy waste. Growth in wastewater creates nutrient-loaded microalgae which can then be applied to food crops as an organic slow-release fertilizer. The market for microalgae biofertilizers has been increasing. In fact, growing microalgae in wastewater appears to improve their biopesticide and biofertilizer capabilities. Work from the University of South Bohemia has shown that the microalgae C. vulgaris grown in cultivated wastewater displayed greater antibacterial and antifungal activity against several phytopathogens. Researchers at the University of Almería found that the algae Tetradesmus obliquus grown in brewery wastewater was able to stimulate the growth of watercress and barley seeds.

The use of wastewater would reduce the cost of microalgae biomass production to below $5.50/kg, bringing the cost closer to their synthetic counterparts. Microalgae could enable individual farms to become self-sufficient for their biofertilizer and biopesticide needs or to generate income from their wastewater.

Further Food Safety Concerns
The use of wastewater to produce microalgae raises some food safety concerns. Animal wastewater could be contaminated with dangerous and toxic pathogens. Residential and commercial wastewater may be host to heavy metals, chemicals, or pharmaceuticals. Microalgae grown in these conditions could transfer unwanted contaminants to soil and crops if used as a biopesticide. Adequate monitoring and testing of water used in the production of microalgae would be essential to ensure consumer safety.

Despite these challenges, the ability to interlink crop growth promotion, pest management, and wastewater treatment cannot be overlooked. The pesticide industry sits on the precipice of a revolution: where a circular economy that balances food safety and security with environmentalism can be made possible.

About the Author:
Dr. Suzanne Osborne’s expertise is in the field of host-pathogen interactions and food borne bacteria. She obtained her doctoral degree at McMaster University and worked as a Research Fellow at the Hospital for Sick Children (Toronto). She has received numerous awards for her research. Suzanne currently does  freelance science writing  and grant writing. She is a regular contributor to GFSR. 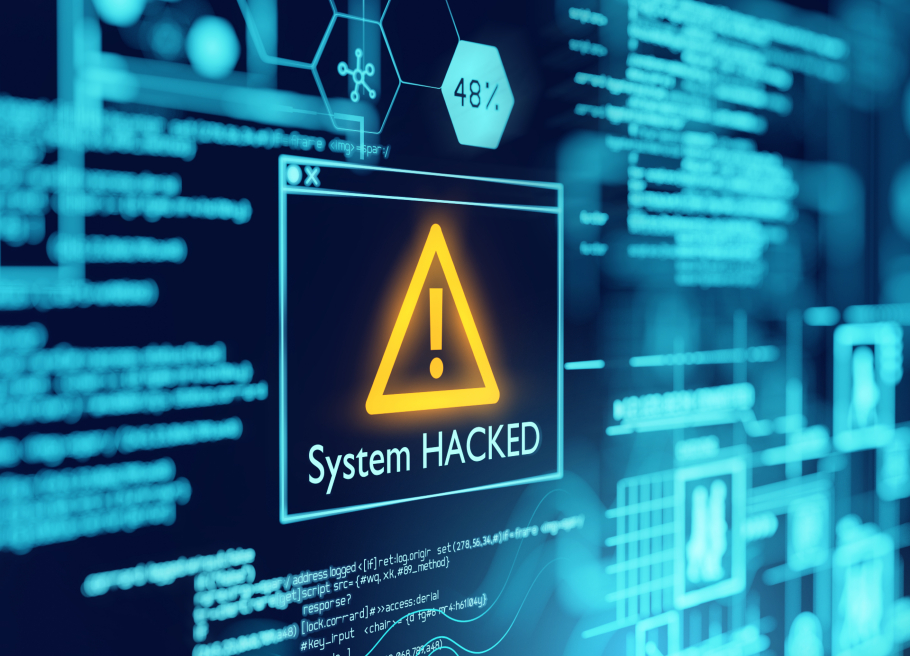