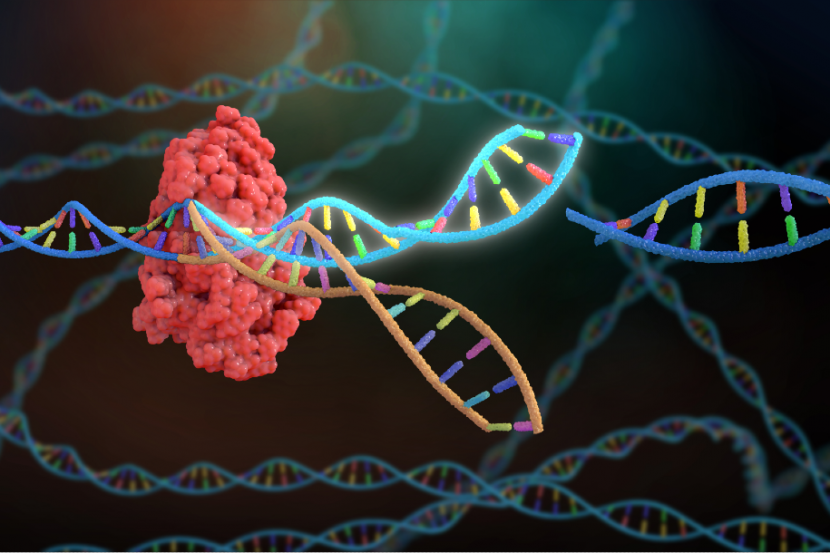 The name Salmonella seems synonymous with food poisoning. But, of the 2,600 Salmonella subtypes, only 50 can cause illness in humans. If 98% of these bacteria are completely harmless, why do we treat them the same as dangerous pathogens?

For over 80 years, the food industry has used antibiotics along with other disinfectants to eliminate bacteria and ensure food safety. Antibiotics are broad spectrum antimicrobials; they wipe out both harmless and dangerous bacteria indiscriminately. This blanket approach to food safety is not without its consequences: destroying natural microbiotas in humans and food animals, impacting natural ecosystems, and driving the emergence of antibiotic resistance. What we need is antimicrobials that can discriminate between good and bad bacteria. Until recently, we lacked the technology to do this.

In 2007, researchers discovered that bacteria have their own immune system which they called CRISPR. CRISPR, and it’s associated Cas proteins, recognize and destroy foreign genetic material. Scientists have re-engineered this native system; delivering Cas proteins designed to recognize, not foreign genetic material, but the bacteria’s own DNA. The bacteria’s immune system is then turned against itself and the primary outcome of this self-targeting is bacterial death. By modifying which genetic signatures are recognized, CRISPR-Cas has become the first programmable antimicrobial. 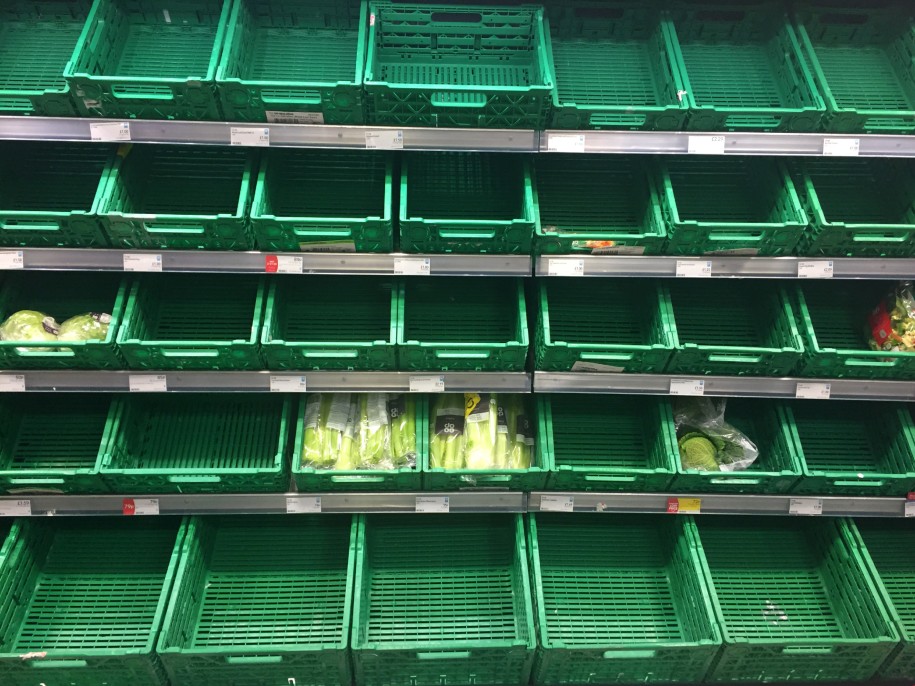 - Previous article « Economic Nationalism and its Impact on Food Safety 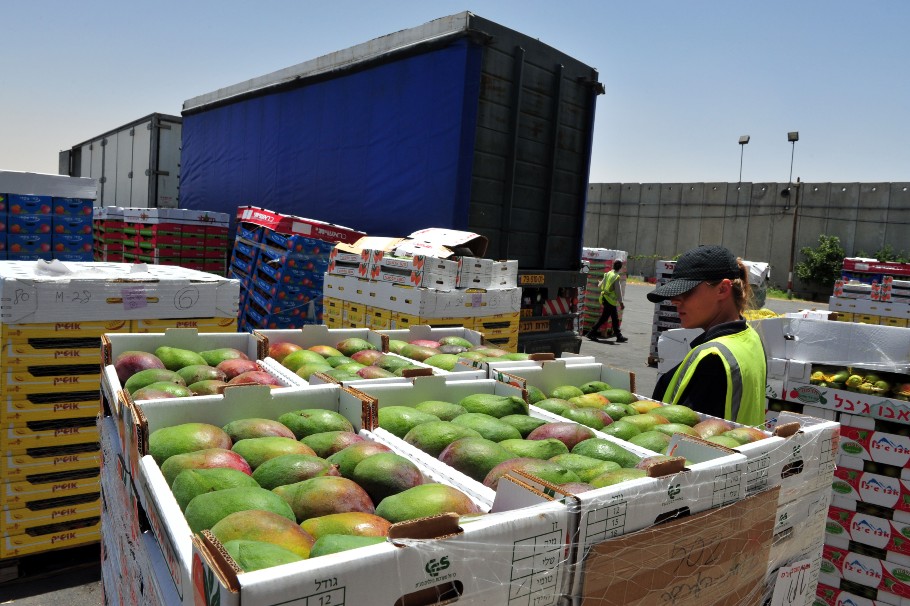 Next article - Trending: Less Recalls in 2020 but Increases in Food Fraud Predicted Ahead »