Economic Nationalism and its Impact on Food Safety 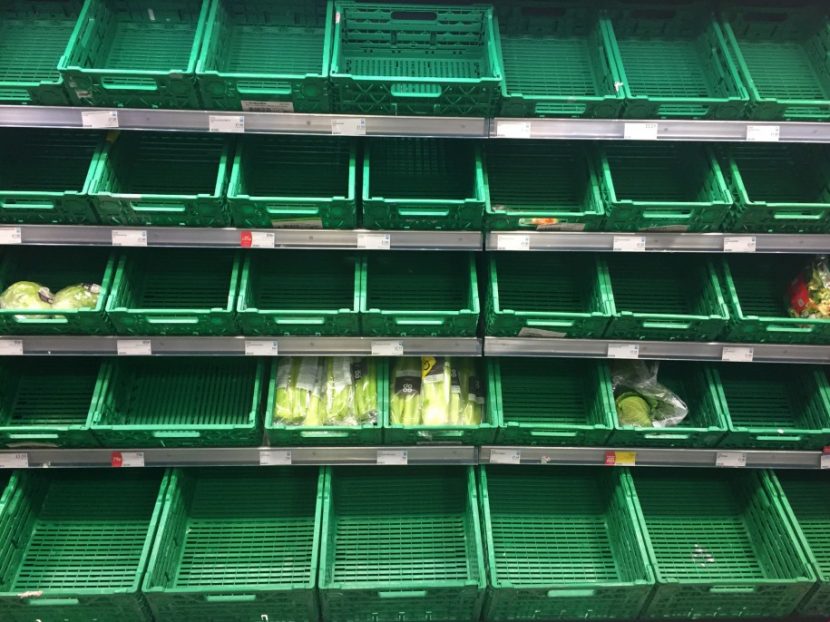 The era we are in is awkward, to say the least. As countries are trying to capitalize on trade agreements, the Western world is also engulfed in a movement of economic nationalism. Largely pushed by the Trump administration, and now by the incoming Biden/Harris camp, most countries are compelled to think differently about their food systems. From a food safety perspective, it changes how countries perceive and manage risks.

Regardless of what happens after the pandemic, countries will continue to trade. Canada has signed three major trade deals in recent years and has just committed to a new pact with the United Kingdom, allowing its commerce footprint to expand throughout Europe. These are familiar grounds for countries like Canada, as most nations have gotten comfortable managing risks related to imported foods. The Safe Food for Canadians Act is designed to modernize our food safety surveillance measures, especially in relation to imported goods.

Recent surveys by Dalhousie suggest almost half of Canadians are concerned about food shortages.

Meanwhile, the issue of food autonomy in the Western world has gained momentum since the beginning of the pandemic. For years, food and agricultural trade rules have allowed nations to specialize in the efficient production of some foods for domestic use, while exporting the rest and importing foods that could not be grown locally. That is now slowly changing. Making Canada more food secure is now more than ever a priority. Recent surveys by Dalhousie suggest almost half of Canadians are concerned about food shortages. Trust in supply chains remains fragile. The pandemic has emphasised the urgency to rebuild systems based on a food democracy model. Many countries have started to invest more in localized food systems by launching programs to support production and encourage consumers to buy locally grown and produced food products. Canada is one of these countries. 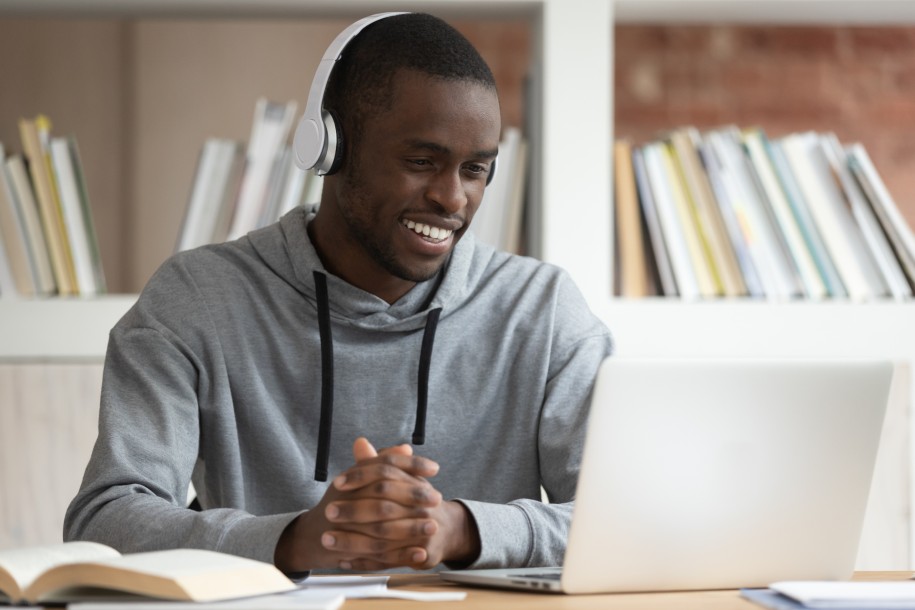 - Previous article « Virtual Training can be just as Compelling as In Person, Here’s How 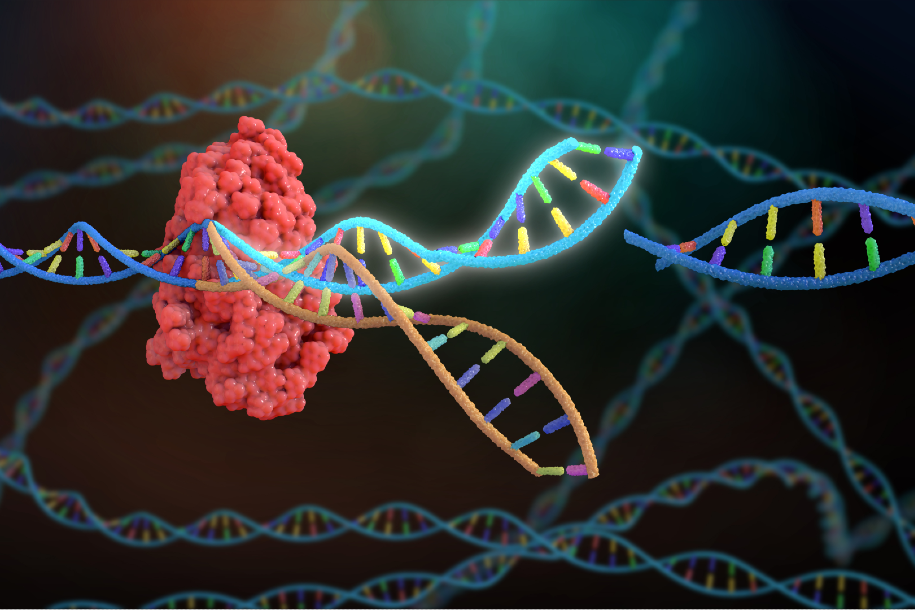 Next article - Investing In CRISPR, The First Programmable Antimicrobial »