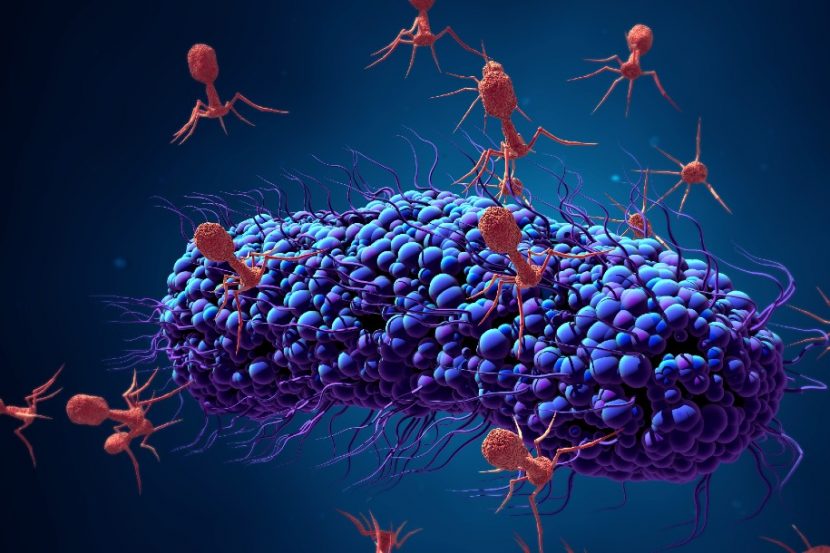 Antibiotics are used extensively in the meat and poultry industry to treat sick animals, prevent disease, and to promote growth. But the emergence of antibiotic resistance in both veterinary and human medicine means that there is a critical need to find alternative approaches to antibiotic use in the food we consume.

Bacteriophage are a promising alternative to antibiotics

Bacteriophage are viruses that hijack bacteria for their own replication; leading to rapid bacterial death. Bacteriophage are highly specific to the bacteria species they can kill. According to Alexander Sulakvelidze, Chief Scientific Officer at Intralytix Inc.,” phages have remarkable bactericidal activity against their specific targeted bacterial strains.” He believes that the application of bacteriophages, called phage therapy, to manage infectious diseases, “if broadly implemented, could have [a] profound impact on reducing antibiotic usage.”

Bacteriophage are unable to infect humans or animals and are less likely to negatively impact the natural bacteria found in the environment. They can be used at numerous stages in the food industry, including pre-harvest for managing infectious disease and post-harvest to limit food contamination. Phage are considered a natural food additive and do not alter the flavour, texture, or the nutritional value of food. Research into phage therapy for the treatment or prevention of infectious disease has shown remarkable success. There are now several commercially available phage products for use in the food industry.

Phage therapy may be a promising alternative to antibiotics, but there is virtually no discussion about its role in growth promotion.

But phage therapy is not without its challenges. Due to their high specificity, phage therapy requires a cocktail of phages to be effective. The mode and timing of administration seems critical to its success. Some bacteria can develop phage-resistance, though this would be more limited than antibiotic-resistance. There is also a negative consumer perception surrounding the addition of live ‘viruses’ to food products. Educating consumers about the benefits of this ‘safe’ alternative is key to its widespread use.

Low doses of antibiotics are often included in animal feed to promote weight gain and feed efficiency. Although antibiotic growth promotion (AGP) maximizes the economics of food animal production, it is a contentious contributor to antibiotic resistance. Phage therapy may be a promising alternative to the therapeutic and prophylactic use of antibiotics, but there is virtually no discussion about its role in growth promotion.

Intralytix has been developing the phage cocktail INT-401 to control C. perfringens infections in poultry. Although INT-401 improved weight gain and feed conversion in infected birds, Sulakvelidze admits that, “Phage did not seem to improve any of these parameters when given to healthy chicks.”

BAFASAL (Proteon Pharmaceuticals) is another commercially available phage therapy that targets Salmonella in poultry. Production parameters in uninfected poultry who received BAFASL are not reported. However, toxicity studies in rats show BAFASAL had no impact on weight or feed efficiency.

The only evidence of phage therapy successfully promoting growth in healthy animals comes from the patent for SalmoFREE (SciPhage). The patent claims that giving broilers SalmoFREE in the absence of infection led to better feed efficiency and weight gain.

Sulakvelidze points out that there are, “not too many studies specifically studying [the] impact of phage administration on feed conversion. I anticipate that more-and-more people will be looking into these as veterinary applications of bacteriophages are gaining increased interest and attention.”

It is unclear, at this point, whether bacteriophage could replace AGP. To date, the exceptionally limited data suggests that phage therapy alone does not produce the same weight gain and feed conversion benefits seen with AGP. “If [our] study is any indication, phage administration may only be effective in improving animal weight and feed conversion if the animals are sick, or perhaps even just colonized, with the pathogenic bacterium targeted by that phage cocktail,” says Sulakvelidze.

Growth promotion is arguably the most contentious and wasteful use of these medically-relevant drugs. Yet, the removal of AGP is expected to have a large economic backlash for the food industry. Growth promotion should be at the forefront of any discussion on antibiotic alternatives. Failure to do so may limit the ubiquitous uptake of alternative solutions.

About the Author:
Dr. Suzanne Osborne’s expertise is in the field of host-pathogen interactions and food borne bacteria. She obtained her doctoral degree at McMaster University and worked as a Research Fellow at the Hospital for Sick Children (Toronto). She has received numerous awards for her research. Suzanne currently does freelance science writing and grant writing. 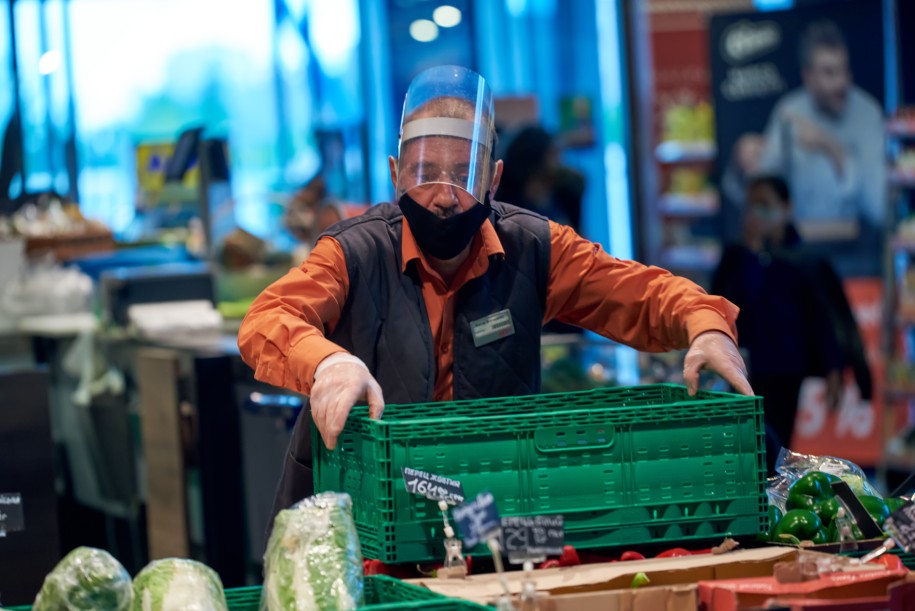 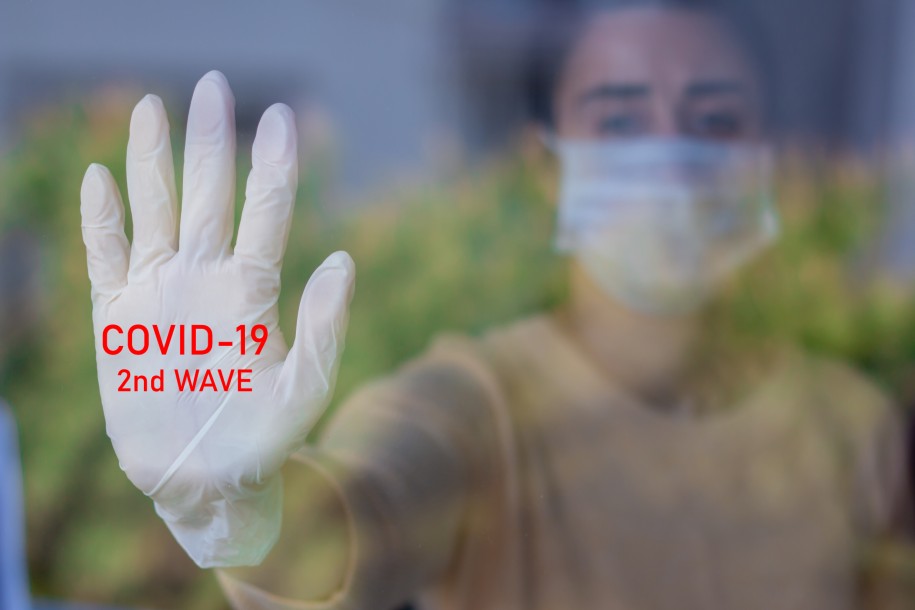