Antibiotics and the Food Industry

The antibiotic era is at an end. Widespread resistance to these once heralded miracle drugs has shattered our ability to treat infectious disease. As we scramble to save existing antibiotics, criticism has targeted agriculture given their large consumption of antibiotics for non-medicinal purposes. The policies and practices implemented in the food safety industry will be key players in whether we are able to salvage these drugs for medicinal purposes. A clear understanding of the nature of antibiotics and resistance is needed for those invested in food safety.

What is an Antibiotic?

Antibiotics are small chemicals that function to kill or inhibit the growth of microorganisms by inhibiting essential functions. Although antibiotics were originally isolated naturally from soil-dwelling microorganisms, many are now synthetically produced. The most common natural producers of antibiotics include the molds Penicillium and Cephalosporium and a family of bacteria called Streptomycetes.

How do Bacteria Resist Antibiotics?

Bacteria can modify themselves through mutation so that the antibiotic no longer recognizes the molecule it targets. Many bacteria assemble pumps that expel drugs. Antibiotic efficacy can be lost through bacterial-mediated degradation or chemical alteration. Bacteria can also modify their surrounding protective membrane barrier, making it more difficult for the drug to access its target. These mechanisms of resistance are encoded within the cell’s genetic material (DNA) and are therefore inheritable.

Where did Antibiotic Resistance Come From?

Most antibiotics come from microorganisms themselves. The original purpose of these chemicals was in competition: a bacterium could release a chemical to destroy neighboring bacteria competing for the same resource. In order to prevent killing themselves, any antibiotic-producing organism would necessarily have resistance to the antibiotic it produces. Resistance is therefore a naturally occurring phenomenon. How then does resistance move from a relatively harmless, antibiotic-producing soil bacterium to a medically relevant human pathogen? Bacteria naturally harbor the ability to freely exchange genetic information (DNA). Thus, bacteria can literally ‘donate’ resistance to each other. 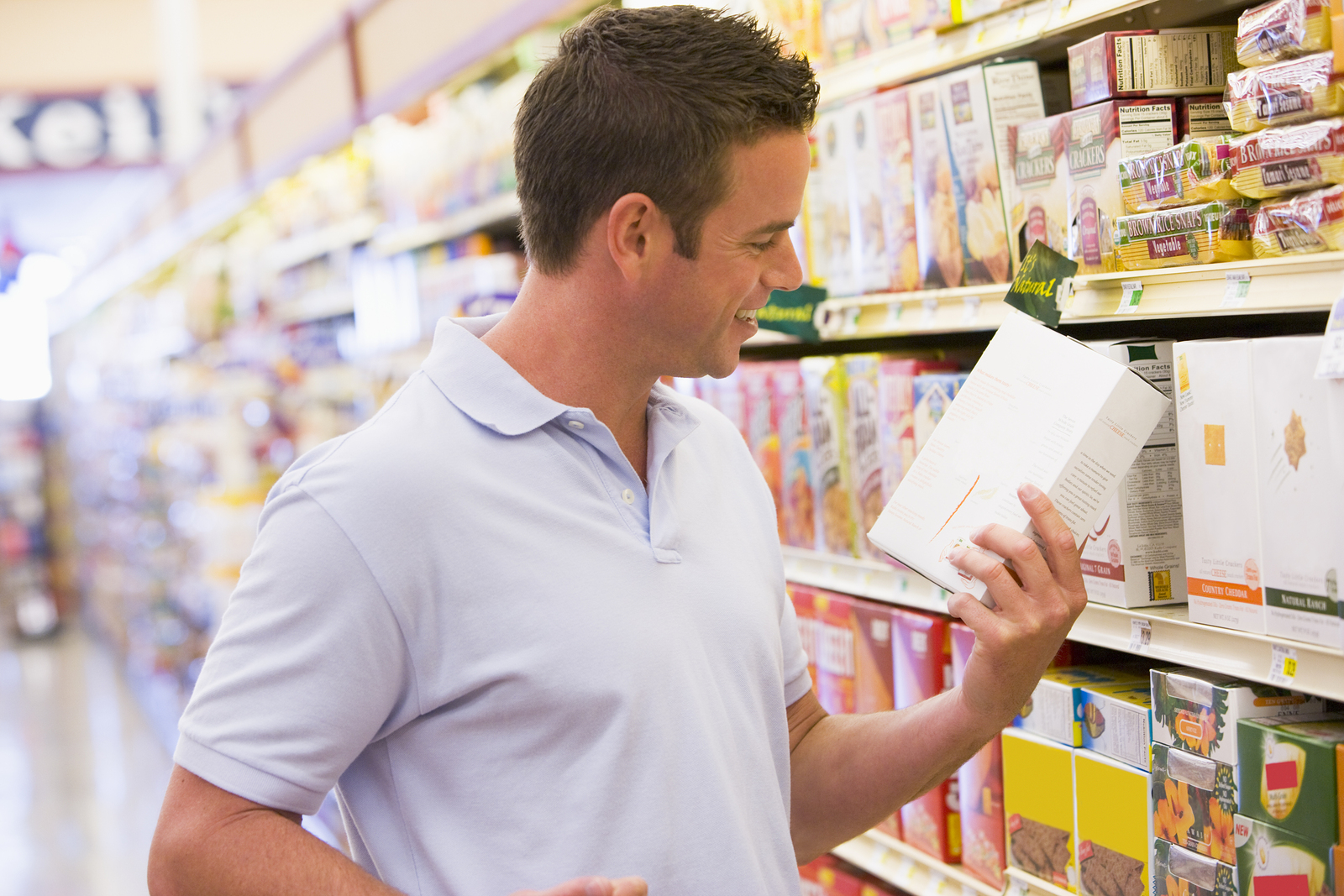 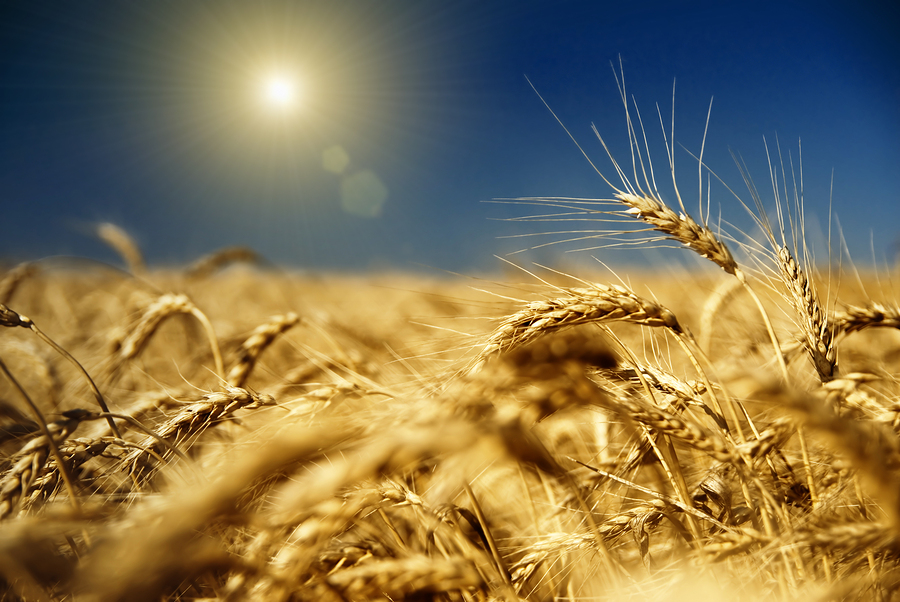