What we Need to Know for the Coming 2nd Wave 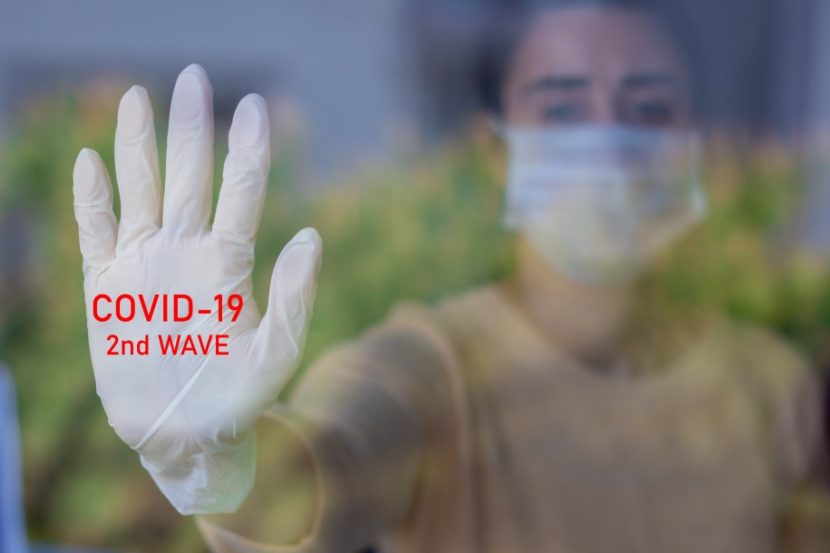 In December 2019, I heard that China was going to lock-down a major city and build a hospital from scratch within a few weeks due to an unknown virus sweeping the Wuhan region. The commentary at that time was “it couldn’t happen here” and that it was an over-reaction. How wrong could one be, as a domino effect closed one country after the next. I recall being at conference in Florida in the first week of March and by the time I returned to Canada, the country was starting to lockdown – it almost felt like that scene from the Wizard of Oz – we are not in Kansas anymore.

Like everyone else, the food industry was caught short-footed with a near collapse of the supply chain. This was partly due to suppliers and borders closing along with food service outlets. However, the unprecedented panic buying by consumers in the first few weeks of the lockdown put great strain on the supply chain. Retailers shortened hours and introduced control measures on the fly. Gone were reusable bags and back in were single-use plastics, despite making little sense with regards to controlling the virus.

As many nations have passed the first wave of the pandemic, it is time to reflect on why events rolled out the way they did, as well as how we can better prepare for the future waves that are already occurring. In some ways we shouldn’t have been surprised by SARS-CoV-2 (CoVid-19), as nature has provided warnings. Who could forget the SARS (2004), H1N1 (2009) and MERS (2012) outbreaks that have occurred within the last 20 years.

One potential silver-lining could be a reduction in foodborne illnesses as individuals are more diligent with sanitation and safe food handling.

So, what was different in March 2020? The virus was thought to be more lethal, with a mortality rate of 3-4%. Although, reports suggest a large variation from 0 – 6% depending on the proportion of susceptible hosts. It is also considered highly transmissible compared to previous viruses. That coupled with its lethality made for a particularly bad combination.

The other major factor was the method by which the pandemic was reported through traditional and social media. Indeed, social media became tribal and flooded with misinformation. The communication strategy from Public Health officials in many countries has been a disaster, as mixed messaging has ultimately led to loss of credibility. Scientists were ridiculed and dismissed, with some even being forced to resign if they dared to go against the narrative. Indeed, when scientists were asked about the foodborne carriage of CoVid-19 they took the easy route of “there is no evidence for foodborne transmission”. This was at least upgraded by the International Commission on Microbiological Specifications for Foods (ICMSF) who stated that the acquisition of the virus from food was highly unlikely.

The question arises, what could have been done differently and what will the industry look like when the pandemic is over? Similar to a storm, it is difficult to envisage a scenario in which a lockdown didn’t occur, as well as the ensuing panic buying. Yet, the industry could be better prepared, countering the current trend of lean-processing and just-in-time supply. In practical terms this would mean increased inventory, especially in relation to non-perishable items. By its very nature, the food sector is highly competitive, but one could envisage the benefits of cooperation in times of the pandemic (and other extraordinary times, such as natural disasters) thereby enabling a coordinated approach when supplies are strained.

The pandemic has also brought forward some issues that have been hitherto been kept in the background. Specifically, the transition to online retail and home-delivery with food service. There will be a renewed interest in automation, working from home and less reliance on out-sourcing services/suppliers. A more worrying trend is auditing and inspection going virtual as agencies see an opportunity to cut budgets. One could also envisage that a generation will have enhanced focus on sanitation both at retail, in restaurants and on the home front. One potential silver-lining of the pandemic could be a reduction in foodborne illness cases from traditional pathogens such as Salmonella, as individuals are more diligent with sanitation and safe food handling.

One certainty to emerge from the pandemic is that the food industry will never be the same. While the introduction of a safe vaccine for SARS-CoV-2 is still in the future, we need to adapt to living in a Covid-19 world that goes beyond lockdowns which essential just represents a pause button. Instead, the control resides with individuals and how they can shape their environments to be less friendly to the virus. Specifically, we can protect ourselves, and in turn, the population, by implementing layers of defence; such as Eye Protection, Masks, Physical distancing, Air disinfection/ventilation, and Track-n-trace and Hand washing (EMPATH). This is how we will ultimately live with and beat the virus.

Dr Keith Warriner is currently a Professor within the Department of Food Science at University of Guelph, Canada. Dr. Warriner received his BSc in Food Science from the University of Nottingham, UK and PhD in Microbial Physiology from the University College of Wales Aberystwyth, UK. He was awarded the Ontario Innovation of the Year award in 2017, OCE Mind to Market award in 2018 and IAFP Food Safety Innovation of 2019 for his work with Clean Works Corp in developing surface decontamination technologies. 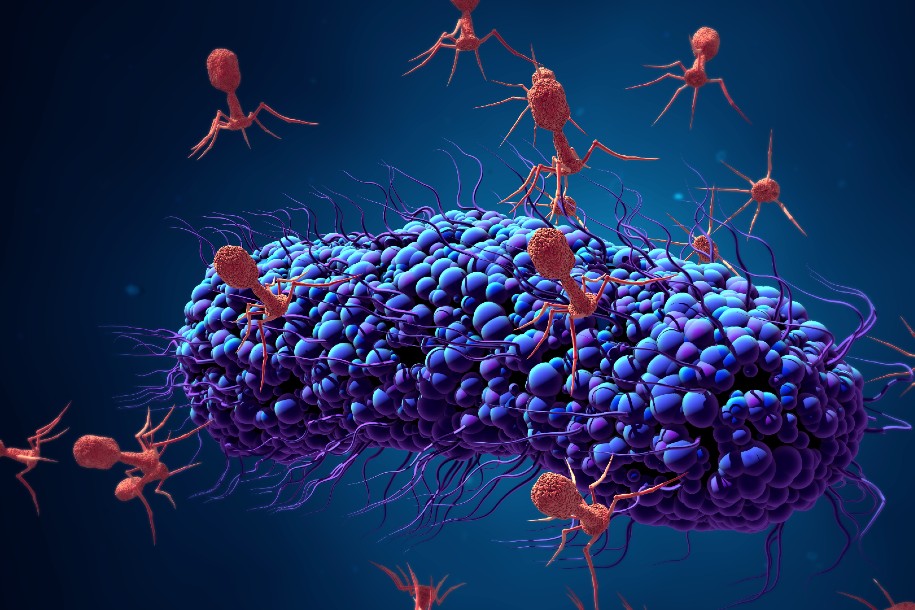 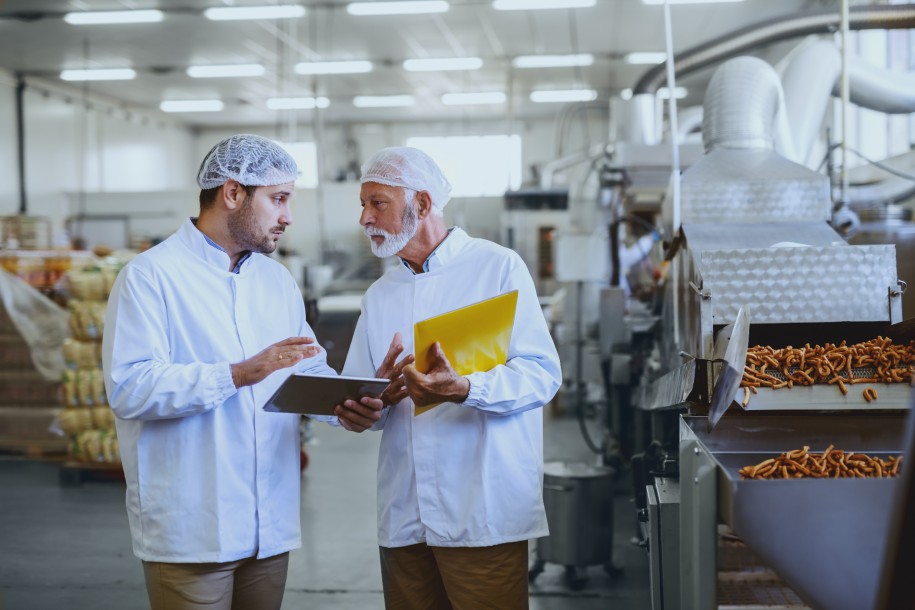 Next article - Does the GFSI System Allow for a Thorough Audit? »