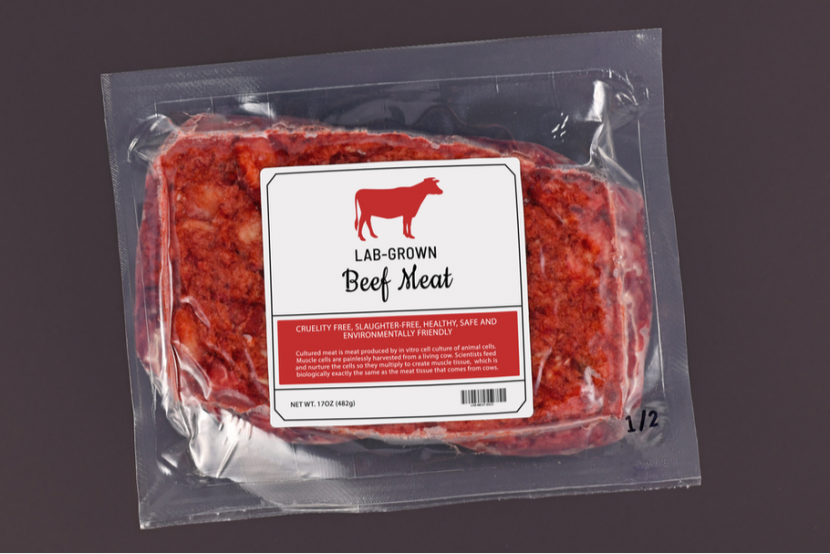 As the market for meat alternatives continues to expand, plant-based products are an innovation hotspot. There’s also growing interest in, and acceptance of, lab-grown or cultured meat.

This movement is being driven in part by the flexitarian trend: consumers that reduce and eliminate meat consumption for ethical, health or sustainability reasons may still want products with the sensory qualities of meat.

However, while this market has potential, the associated food safety and regulatory parameters can be complex and confusing.

This is especially true for food businesses that want to launch products in multiple markets. There is already a discrepancy between the existing regulatory frameworks for new ingredients and production methods across markets; this fragmentation could become more pronounced over time.

Singapore Food Agency’s approval of Eat Just’s lab-grown cultured ‘chicken bites’ in December 2020 was considered a watershed moment for the industry. It’s the first time a meat alternative, grown from meat cells, was approved for human consumption. The approval will pave the way for more products to get to market in Singapore, but there is still some way to go in other parts of the world.

In the US, the Food and Drug Administration (FDA) Generally Recognized as Safe (GRAS) principles apply. This means foods are acceptable if the production method has existing FDA GRAS approval or the manufacturer can substantiate GRAS status for the product.

For instance, the cell-based product soy leghemoglobin has GRAS approval when it comprises 0.8% or less of an uncooked food. This genetically modified protein can be used to optimize flavour in ‘ground beef’ analogue products.

The situation is less straightforward in the EU, where there are two potential regulatory pathways to ensure consumer safety: novel foods or genetically modified foods.

Any product or ingredient that wasn’t consumed ‘to a significant degree’ in the EU before May 15, 1997 is classified as ‘novel’ in accordance with Regulation (EU) No. 2015/2283. This applies to most foods derived from cell or tissue culture from animals, plants, microorganisms, fungi or algae as well as those produced by novel methods. Such foods require pre-market safety assessment from the European Food Safety Authority (EFSA) and approval from the European Commission prior to marketing across the EU.

In either case, approval can be a lengthy process. So, while soy leghemoglobin has been used in the US since 2019, an EU application submitted in October of the same year has not yet been actioned by EFSA.

Developing meat alternatives that satisfy consumers from a sensory perspective while meeting regulatory requirements is no mean feat. Accessing multiple markets is especially complicated. Singapore’s approval of chicken bites manufactured from chicken cells indicates a fairly openminded stance to emerging ingredients and processing techniques. The US is conservative in comparison, and the EU even more so. In each market there are different factors to be aware of and requirements to observe.

The situation is likely to evolve significantly in the coming months and years. From a regulatory perspective, the UK’s departure from the EU could see this market take a different stance than other parts of Europe.

Several EU policies related to climate neutrality and taxes could impact the progression of meat alternatives. These include the Farm to Fork Strategy which forms part of the European Green Deal to make the EU carbon neutral by 2050. What’s more, the True Animal Protein Price (TAPP) Coalition advocates increasing VAT on meat, and suggests using this to offset VAT on fresh produce.

One proposal put forward by TAPP, known as the ‘new minced meat directive’ advocates the use of plant-based proteins in food. It suggests that this could lead to a 5% global reduction of greenhouse gas emissions related to meat consumption in the EU.

Denmark is at the forefront of many initiatives in this space. In 2012, it began taxing meat based on fat content and the government is prioritizing the development of plant-based alternatives. The Danish Agency of Agriculture is also running a development and demonstration program (GUDP) to support green and economically sustainable development in the food sector.

Ensuring new product development is enriched with scientific and regulatory insights from the outset is essential to reduce friction on the journey to market. Understanding what is permissible in different parts of the world is one part of the equation. Knowledge of emerging production techniques as well as additives or ingredients and the functions they perform also plays an important role. Blending the two can help maximize the global potential of new products, satisfying consumer demand while meeting the food safety requirements of different countries. 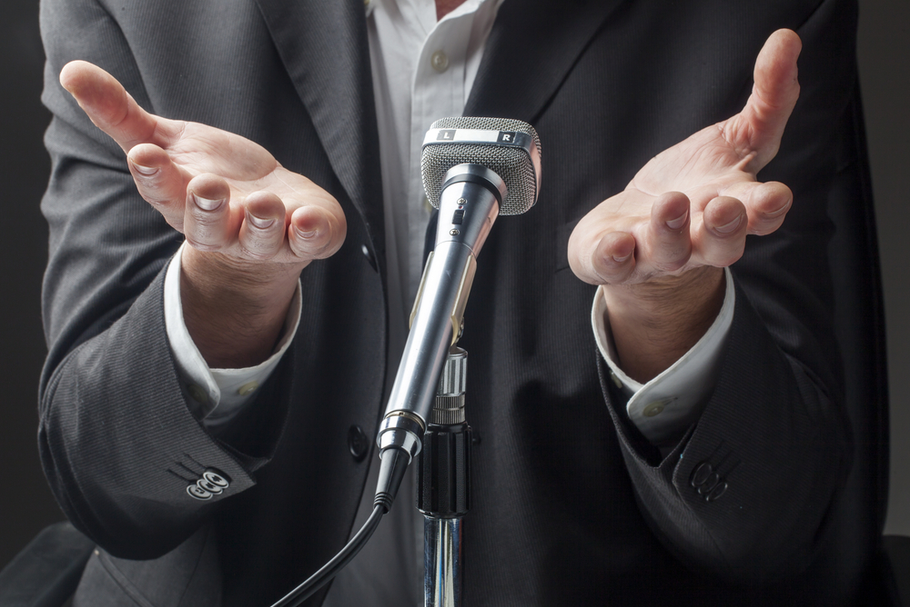 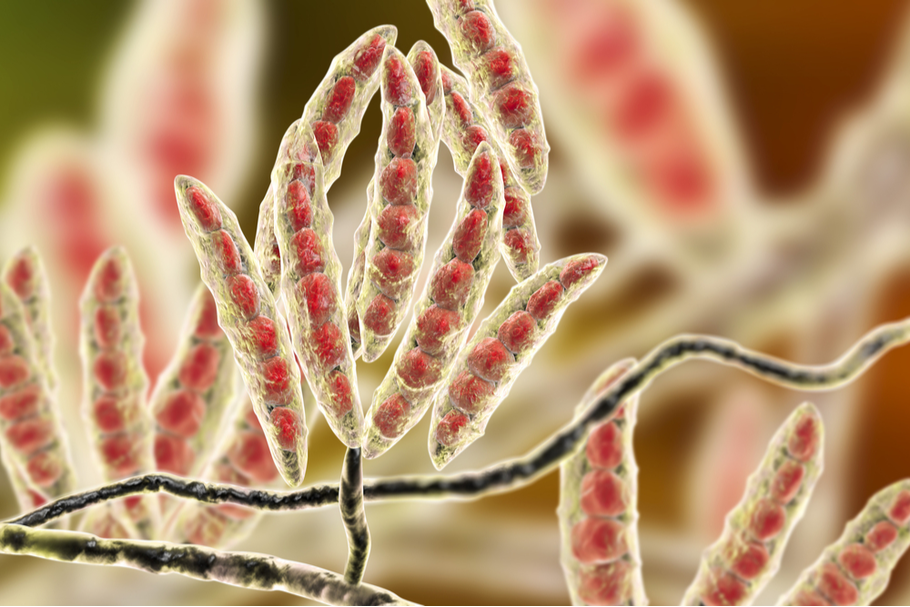 Next article - Preserving Mycotoxin Biocontrol in the Face of Climate Change »