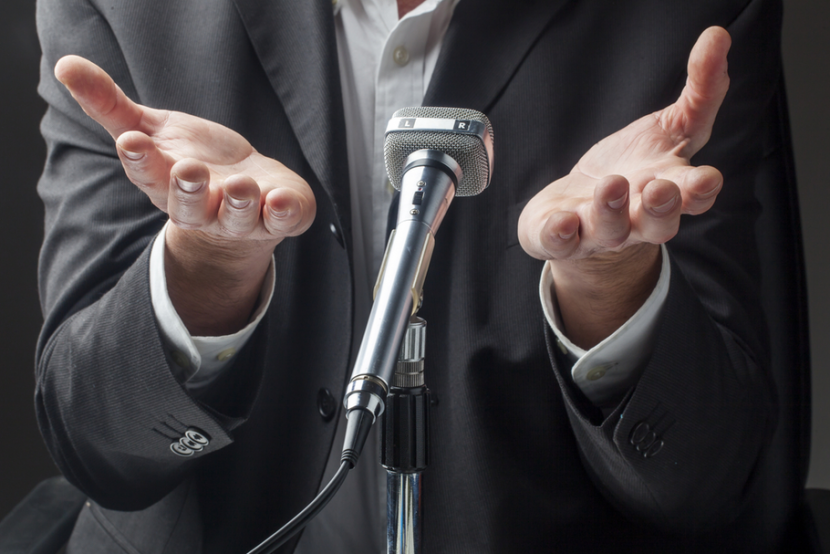 In March of 1977, the small airport on the island of Tenerife in the Canary Islands was cloaked in heavy fog. A KLM 747 had to make an unexpected landing due to a bomb scare earlier that day. Now with the all-clear, the crew was anxious to get back in the air and keep their scheduled arrival time.

As the pilot lined up the aircraft for takeoff, the First Officer radioed back to the tower to verify clearance for takeoff, but he was cut off by the Pilot with a curt: “We’re going.”

As food safety professionals, the empowerment of our people to speak up when they witness potential risks is a critical tool we can all develop.

Moments later, appearing through the fog, was the broad side of the Pan American 747 blocking the runway. The KLM flight tried to lift off but ultimately ripped through the center of the Pan American plane and then exploded into a massive fireball. 583 people perished in the crash. It is still considered the worst accident in the history of civil aviation.

So what does this have to do with food safety?

One lesson from this accident is that if the cabin crew had simply spoken up and said “Wait for clearance,” the entire disaster could have been avoided. But why didn’t someone say that? Both the Flight Engineer and the First Officer seemed to have reservations about the clearance for takeoff. Speaking up would not only have saved the lives of those passengers, but also their own.

As food safety professionals, the empowerment of our people to speak up when they witness potential risks is a critical tool we can all develop.

We often hear phrases like, “If you see something, say something.” But the reality is a bit more complex than just sharing bumper-sticker wisdom.

There are myriad reasons as to why people won’t speak up when they witness something potentially harmful. Thankfully, we can boil these reasons down into two categories. These are essentially the “gatekeepers” to intervention.

The first question that we need an affirmative answer to is: Does this situation require action?

If there is ambiguity around a situation (which there is majority of the time) we tend not to feel confident about intervening. We want to know that we have all the facts before jumping rank.

Therefore, to help employees reaffirm that the situation does indeed require action, have them ask themselves:

If they can answer “yes” to any of these, then the goal is to have a food safety culture that empowers them to speak up.

The second question we ask ourselves is: Is it my personal responsibility to speak up?

This is where psychological safety comes in. Psychological safety is defined as “a belief that one will not be punished or humiliated for speaking up with ideas, questions, concerns or mistakes.” It is our responsibility, as proponents of a strong food safety culture, to create an environment where people feel empowered to answer yes to both of those questions.

Developing psychological safety is not something that can be achieved through annual training. It is an integral aspect to food safety culture strategy that requires consistent development and reinforcement. Here are some tips to help develop an empowered team that will consistently speak up:

Create an environment in which speaking up isn’t just tolerated, but is rewarded.

The saying goes, “What gets rewarded, gets done.” If all rewards go towards production quantity or speed, then the behavior you will receive will focus on those objectives.

Reward can be a lot more than just financial; It can also be associated with public accolades for speaking up. This serves a dual-function; it reinforces the behavior in the person speaking up while proving to the rest of the team that maintaining a sharp focus on safety will be rewarded.

Internal acknowledgement of near-misses and recalls.

Employees need to see that mistakes happen, that no one is perfect, and that leadership will be forthcoming about that reality. If leadership shows the humility to admit they aren’t perfect, it is much easier to create an empowering environment where an employee can admit to an error. Bringing an issue to the forefront should not be seen as a failure, but as an opportunity for improvement.

Have employees develop an intervention strategy so they can practice how they will intervene when the need arises.

Just like any other skill or habit, speaking up requires practice. Look into developing education and training to help employees overcome internalized fear around intervening, and pre-planning how they will speak up when the need arises.

Having employees that are empowered to communicate, from the C-Suite to the frontline, is the best means of preventing unsafe products from hitting the shelves. Consistently reinforcing that food safety is everyone’s responsibility will create a line of defence that is necessary within an increasingly complex industry. Regardless of your role in a company, if something doesn’t appear safe, you need to say something. 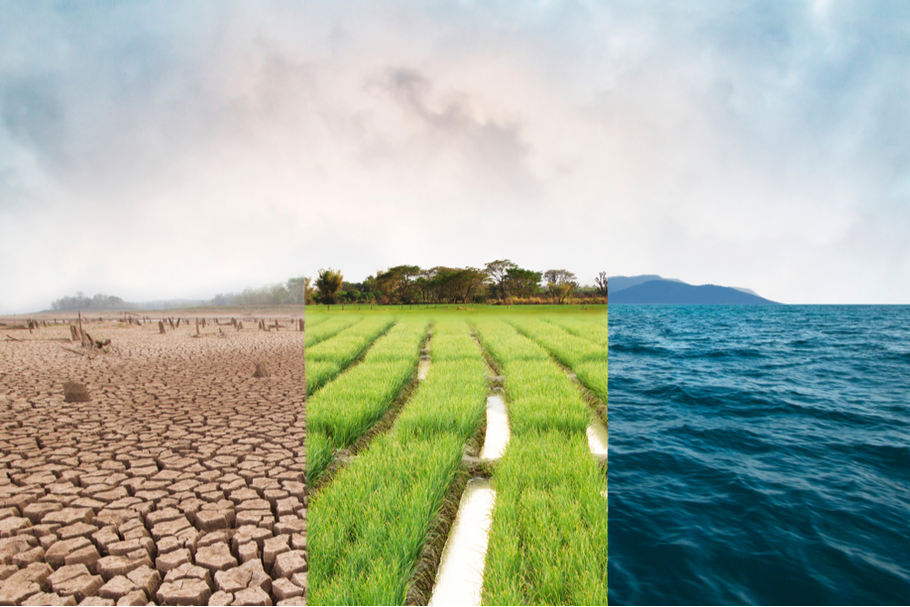 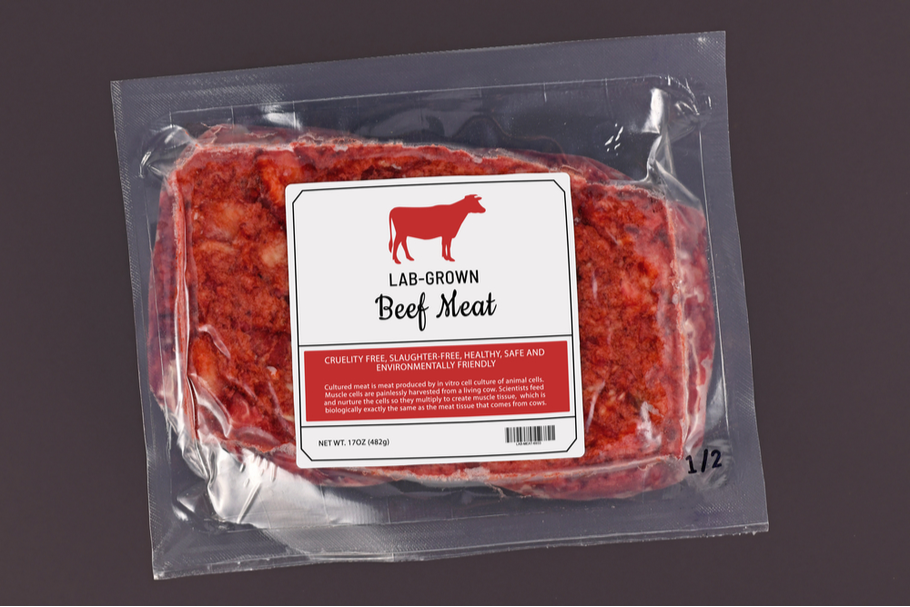