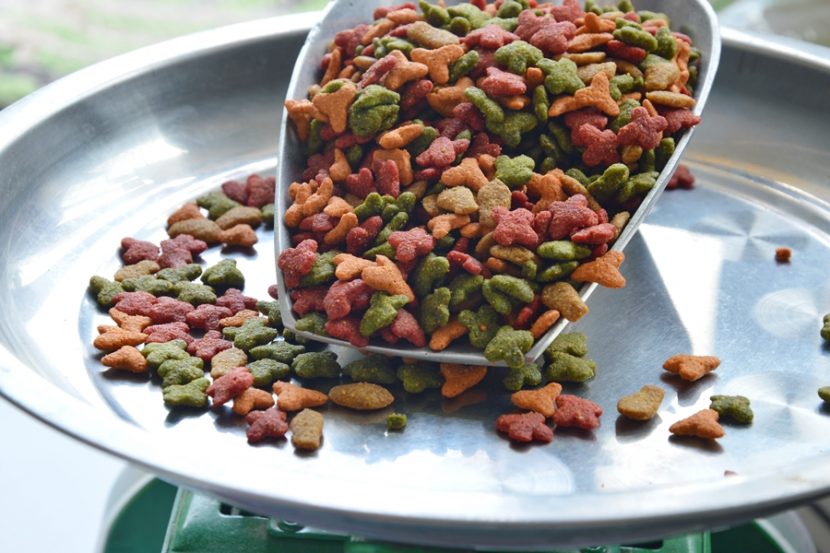 Anyone who loves animals will remember the 2007 melamine incident with horror. Pet food contaminated with melamine caused an estimated 3,600 deaths and countless illnesses in dogs and cats. This issue has helped bring pet food safety to the attention of government regulators. In response, the FDA included animal food when it introduced the Food Safety Modernization Act (FSMA).

Before the FSMA brought pet food under the FDA’s control, pet food manufacturers were basically self-regulating with inspections either randomly conducted every five years or in response to consumer complaints. In the absence of FDA rules, the Association of American Feed Control Officials (AAFCO) provided guidance, developed ingredient definitions and established nutritional requirements. AAFCO had no legal authority to enforce these standards, so food safety varied widely among producers. 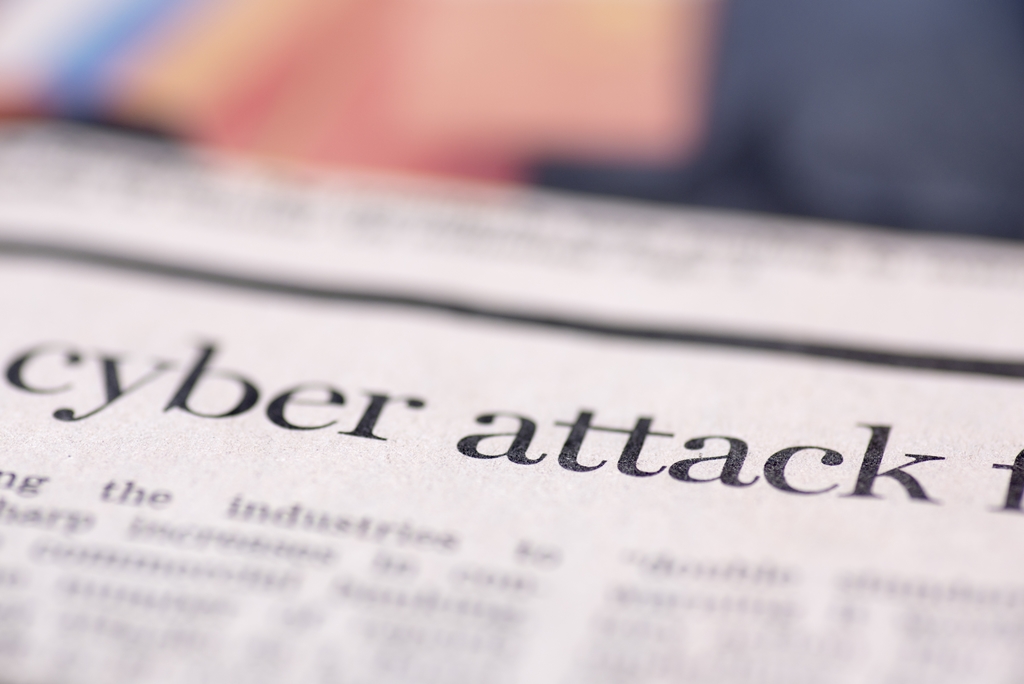 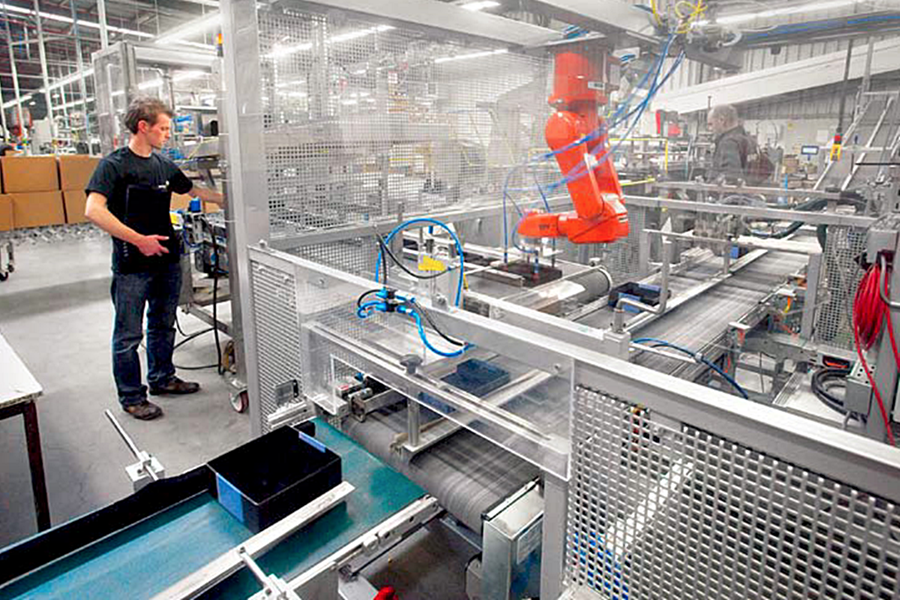 Next article - Robotics and Cleaning: Is the Trend Your Friend? »