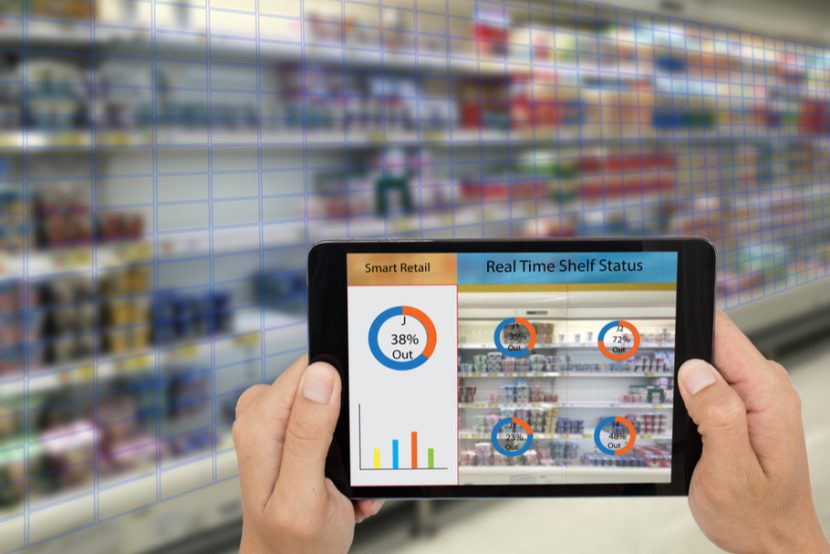 Food safety is a complicated undertaking in today’s global market. Because the international food industry is so large, it is impossible to inspect every facility. Therefore, when it comes to securing the food supply chain, governments and regulatory agencies are forced to take a reactionary approach; only investigating when a complaint is received. This puts the onus on the importers, purchasers and manufacturers to be proactive in securing their own supply chains. It’s a daunting task, yet emerging technologies could provide some solutions.

Two developing technologies that could be even more powerful when used together are the Internet of Things (IoT) and blockchain technology.

The Internet of Things refers to everyday things that contain sensors, software, and other technologies for the purpose of uploading data to devices and systems over the Internet.

Future food packages could include sensors and radio-frequency identification (RFID) chips: these technologies are getting smaller and less expensive, meaning they will be more ubiquitous. These chips would allow packages to be tracked from farm to their final destination, with all stops and delays on route being clearly identified. Not only would this let the purchaser know about any unscheduled stops, it could also alert them if their shipment is late. They can then reschedule their production activity or arrange for an alternate supply without rushing, making it more likely that they can pre-qualify their substitute supplier.

Sensors in the package could be temperature sensitive, sending out an alert should their environment get too hot or too cold. These intelligent packages could also sound the alarm if the integrity of the package is breached. The purchaser would then know which specific packages to check for spoilage or harm.

Unfortunately, information transferred across the internet can be subject to hacking: that’s where blockchain technology comes in. Each individual transaction is encoded into a single block and within each block is a special digital signature that links it to the next block in the chain. If a hacker tampers with one block, the link to the next block is broken: they would have to hack that block, which would then break the next link and so on. As well, the blockchain is duplicated on multiple servers in diverse locations and these servers cross-reference each other’s data so that tampering with a block on one server isn’t enough: the hacker would have to access all of the blockchain copies.

Dubbed the “first food transparency platform”, Connecting Food is using blockchain in an exciting way. “Our LiveAudit module allows not only for real time traceability but also real time auditing to allow end to end traceability from farm to consumer,” says co-founder Maxine Roper. The system utilizes existing information wherever possible, such as purchase orders and shipping manifests, to minimize duplication and human error. For example, if a company specifies that they wish to purchase organic eggs and the farmer enters a purchase order for a non-organic chicken feed, the company will know that immediately. “This also allows a company to decide not to mix a product that doesn’t match their specifications into a batch and having to declassify the food as a result.” This reduces food waste, as does the option to quickly divert that shipment to a company that can use the food before any spoilage occurs. Some companies that use Connecting Food’s technology include a QR code on the final package that allows the end consumer to trace their food back to its source, a selling point in the new prevailing culture of food safety.

A different type of technology based on fast, reliable DNA testing may also prove to be an especially useful tool. Co-Diagnostics Inc., a Utah based molecular diagnostics company, has developed an inexpensive, accurate and relatively portable platform that is being used to test for a variety of known diseases. This would allow companies to check food-handling workers for various transmittable diseases quickly, cheaply and regularly.

Also using Co-Diagnostics’ patented technology, LGC Biosearch Technologies has been working with Bayer Crop Services to detect Bayer’s proprietary DNA sequences in the crops produced. This could become a more widely used tool in the prevention of food fraud. It would be possible to quickly check whether a food shipment contains the required DNA profile; for example, to ensure the Dungeness crab was the real thing. Unfortunately, this technology wouldn’t detect whether foreign DNA was also present.

In the future, similar tests could be developed to check for the DNA of various strains of bacteria and known parasites.

These exciting technologies are only a few of the multitude that exist. Many are developed for other industries and it only takes a little imagination to see how they could apply to food safety and securing the global food supply chain.

Lauren Solar has been a freelance writer and editor for over thirty years, writing mostly on health-related topics and for not-for-profit organizations. Because of her own food allergies and her extensive background with allergy advocacy groups, she helped create the Food Allergen Food Safety Training offered by TrainCan and is a certified trainer on this topic. She has also done a great deal of technical and business writing. 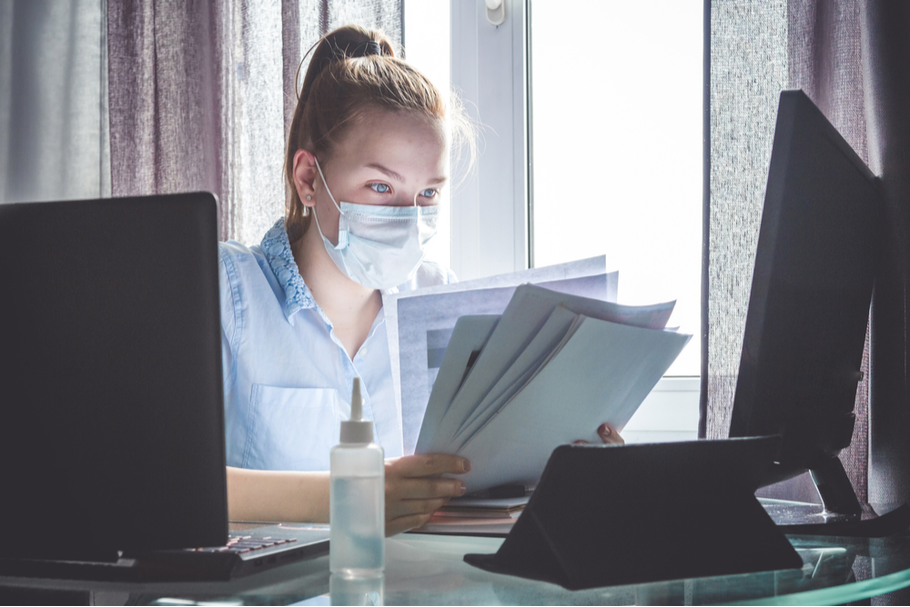 - Previous article « How to Make the Most of Your Virtual Training 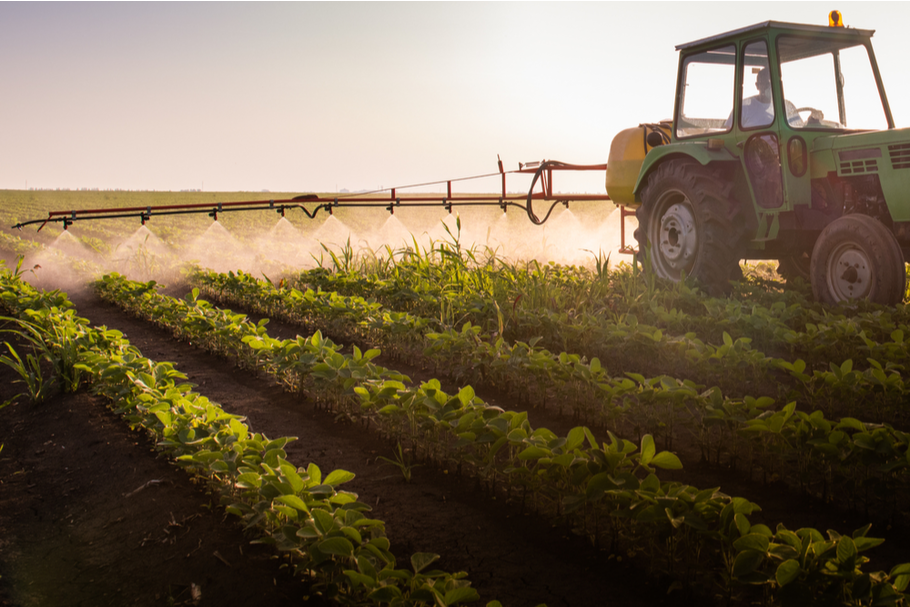 Next article - Are Biopesticides Any Safer? »