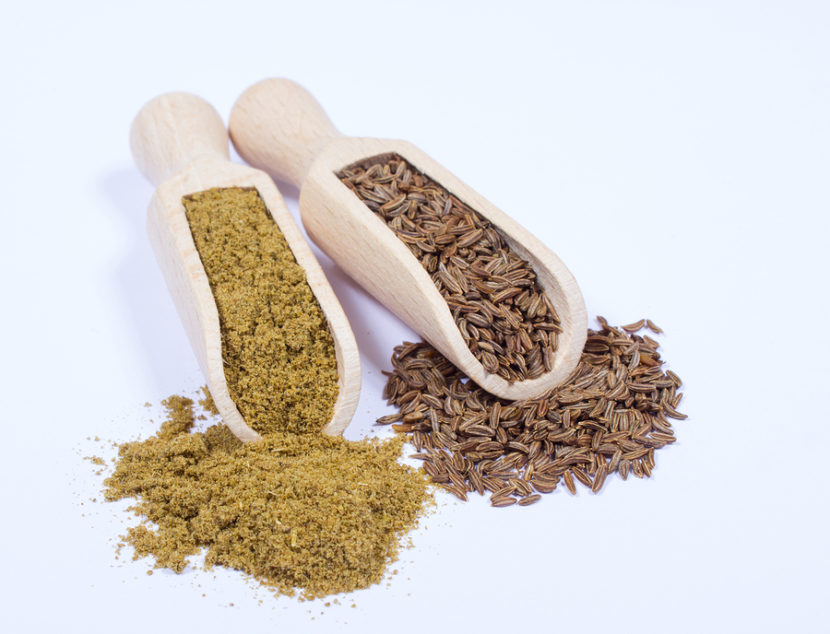 By Susan Abel and Elmer Mascarenhas

Counterfeit foods jeopardize health and safety and ultimately cost consumers a great deal of money.  Moreover, counterfeiting can severely damage trust and confidence in brands. According to the Grocery Manufacturers Association (GMA) in the United States, it is estimated that counterfeiting of global food and consumer products may cost the industry $10-15 billion per year. To date, no comprehensive, independent study has been undertaken on the impact of counterfeiting in Canada. However, it is known that the retail value of counterfeit goods seized by the RCMP increased from $7.6 million in 2005 to $38 million in 2012.

In March 2016, Interpol announced its largest seizure of counterfeit food and drink ever – more than 10,000 tonnes of fake food and one million litres of fake drink. The operation included 57 countries and disrupted criminal organizations around the world. Seizures included nearly nine tonnes of counterfeit sugar and more than 85 tonnes of olives that had been painted with copper sulfate solutions to enhance their colour. False labelling is also a serious issue. The global grocery trade is expected to reach $12 trillion in the next couple of years and food fraud is expected in up to 10 ten per cent of the trade.

Next article - Food Fraud: Protecting your Brand Through Transparency »