Genetically Modified Crop Safety: Finding a Needle in a Haystack 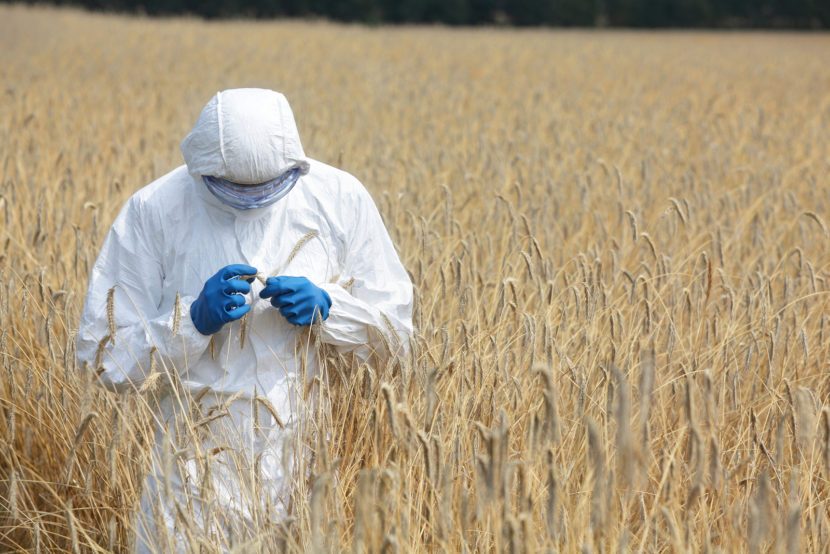 The topic of Genetically Modified Organisms (GMOs) is one that generates a substantial amount of controversy in the food safety world these days and it’s valuable to ensure that the information around which we base our opinions is as credible as possible.

As a researcher, I have visited numerous public websites about GMOs, and they tend to focus on the concerns that:

Millions of dollars have been invested and 31,000 peer-reviewed publications have been published on this topic. So why does the public feel that safety studies have not been done?

Actually, credible information on GM food safety is available in the documentation developers provide during approval for product commercialization and through independent research papers found in medical journals. Although regulations vary between countries, commercialization generally requires biotechnology companies to provide:

Safety reports are evaluated by an external panel of experts on allergies, ecology, microbiology, toxicology, genetics and plant physiology, among other topics. These evaluations address many of the concerns expressed by the public. GMO biotechnology has a huge potential for feeding the planet and it’s important that rational though prevail in the ongoing debate about the role it should play in our world.

While researching this article, I discovered that safety documents are not easily accessible, however, even though, as a scientist, I have a sense of where to look.

Although industry and regulatory bodies are moving towards making safety documents available, when I began searching for RoundUp Ready GM soybeans marketed by Monsanto, I could only filter through the public websites by searching for CP4 EPSPS,  the proper genetic identifier for this GM crop. Finding safety reports required scientific knowledge. And many scientific papers are hidden behind a pay-wall of $20-30 USD for each publication.  This is a clear accessibility problem.

Even if an individual were able to overcome these barriers to obtaining credible GM crop safety information, they face the additional challenge of interpreting the seemingly diverse set of experiments, technologies, and results: all are written in language meant for a scientific audience. For example, RoundUp Ready CP4 EPSPS GM crop safety tests can use purified proteins or soybean extracts. Their toxicity and digestibility are tested in mock gastric fluids, mouse models, human blood, or human allergy patients and results are measured with a range of technologies.

How can we make this information more accessible? Solutions may include working with internet search engines to prioritize primary documents in public searches, publishing safety studies in open-access journals (no fees for the reader), and providing complementary documentation that uses plain language to describe safety trial results.

GMO biotechnology has a huge potential for feeding the planet and it’s important that rational thought prevail in the ongoing debate about the role it should play in our world. That debate naturally requires information, and I believe that facilitating access to the research around GMOs would go a long way towards defusing some of the rancor that arises when the topic is raised in the public forum. I invite those involved in the scientific and industrial communities to provide more information so that people on both sides of the conversation have solid facts upon which to base their opinions. Accessibility is about more than just a web link. 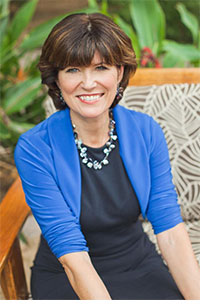 Next article - Keeping it Safe: Sanitation of Refrigeration and Ice Making Equipment »