Chickening out on Campylobacter in the UK: More Progress Needed 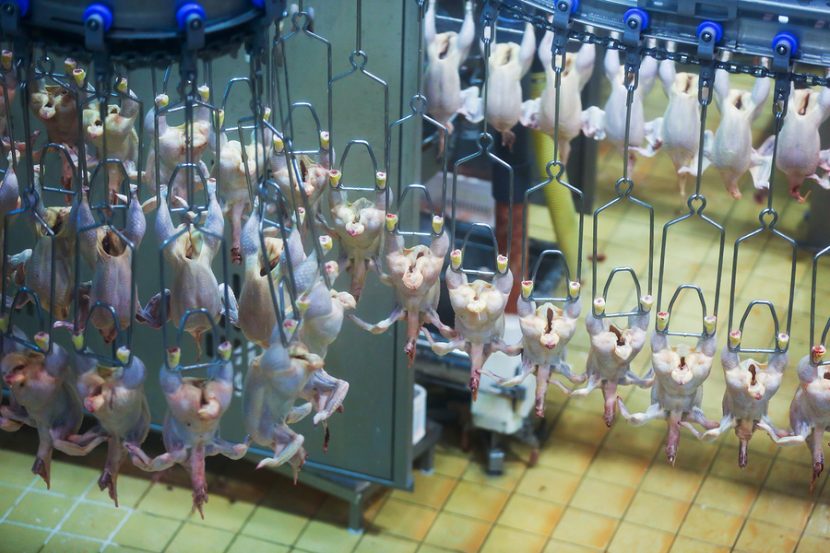 If every UK chicken contaminated with Campylobacter went to a football game today, you could fill Wembley Stadium, an arena with a 90,000-person capacity, over 7,200 times.

The UK Research and Innovation Strategy for Campylobacter (RISC) took aim at the most serious cause of food-borne illness in the United Kingdom. Campylobacter sickens more than 300,000 people each year, and sends 15,000 of them to hospital for treatment. About 80 people die from the illness every year in the UK.

“Health officials are highly motivated to find a solution.”

RISC was supposed to assist the £85 billion poultry industry by focusing on birds with the highest level of contamination: those with more than 1,000 bacteria for every gram of chicken. In 2010 it set an ambitious goal to reduce contamination levels to 10%.

Although news reports suggest significant leaps were made, highlighting that only 9.5% of retail chicken had the highest levels of contamination at the end of 2015, a closer look reveals that monitoring methods changed over the course of the project and retailers had started removing the carcass neck skin from their product. This is the most highly contaminated part of the chicken. If we  include neck skin in the analysis, the levels of contamination are closer to 19.7%. That is still 1,900 sold out games at Wembley Stadium. 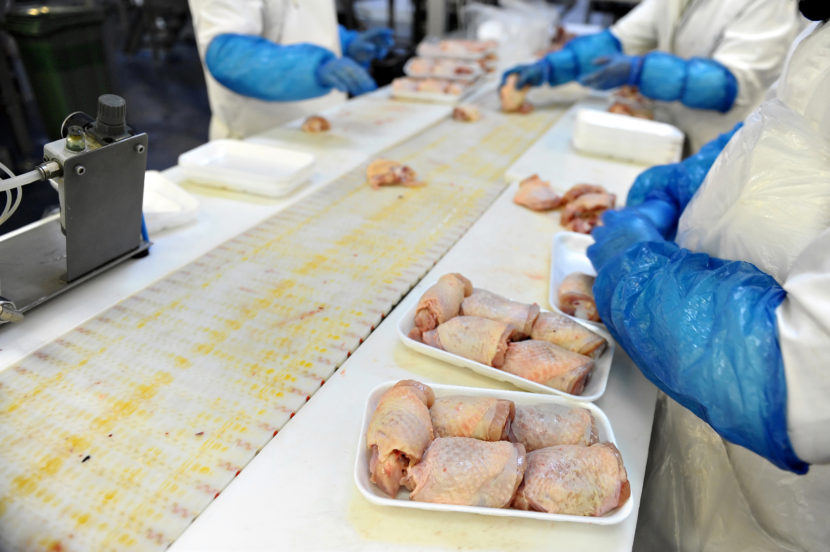 - Previous article « Food Safety Conformance Versus Compliance: When Is It OK to Say “NO!”? 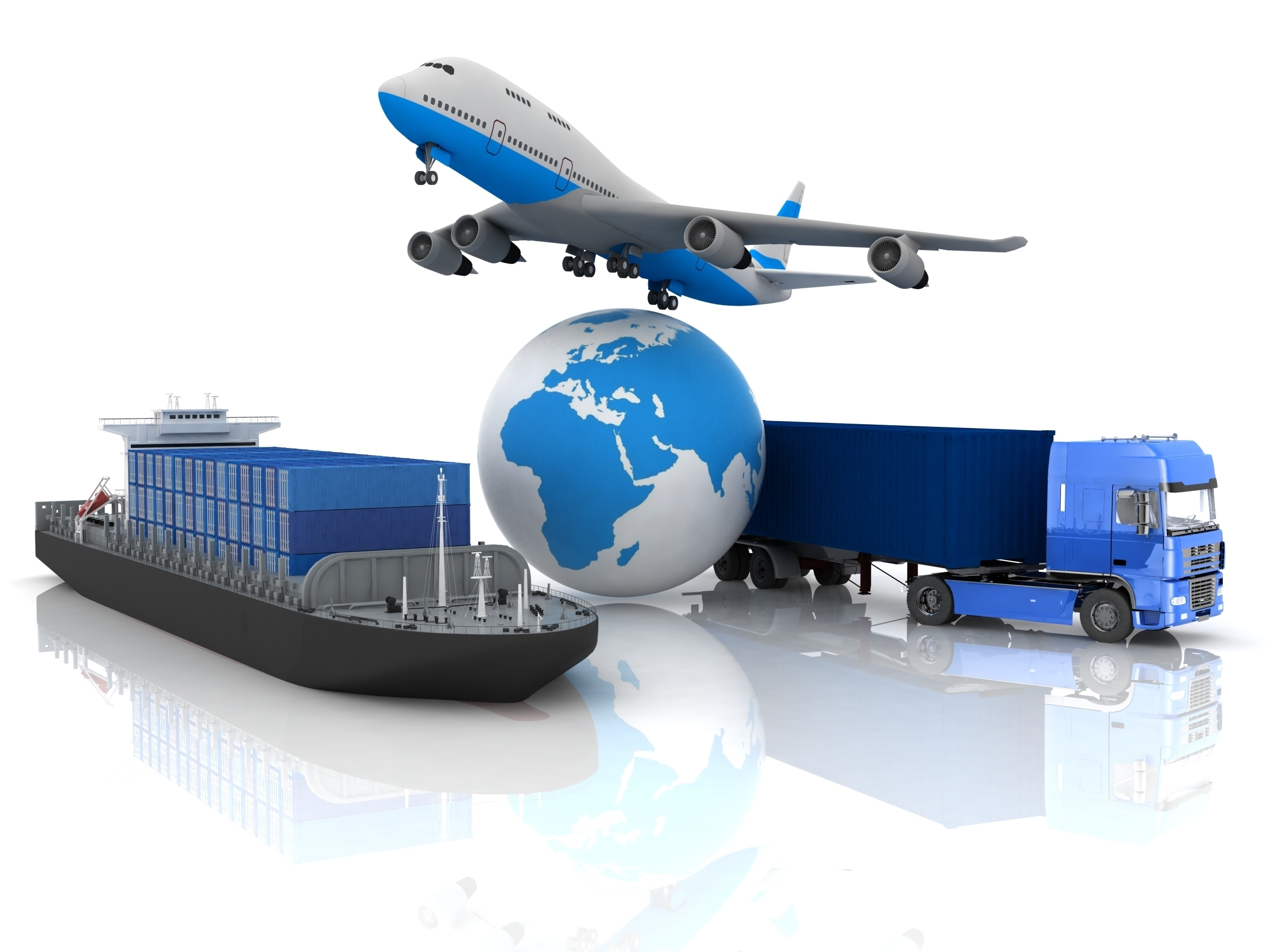