BioSensors are the Future for Diagnosing Foodborne Pathogens 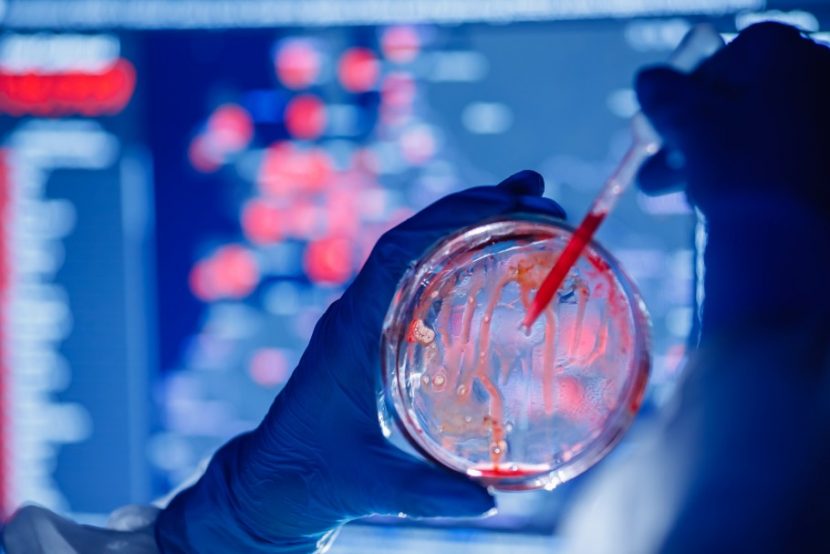 Robert Koch, along with his associates in the late 19th century, developed the methods for culturing and enumerating bacteria on agar plates. The method has stood the test of time, as culturing remains the gold standard and the very foundation of microbiological criteria. Yet, there is a transition to rapid methods of verification with workflow, automation, throughput, cost, and speed being ranked as key focus areas. There continues to be interest in pathogen testing outside the laboratory environment. For example, testing samples within the facility, on the farm, or even in retail can provide useful information in investigative testing or provide a degree of reassurance in hold-and-release programs.

The age of biosensors

The first biosensor, excluding canaries-down-the-mine, was a blood oxygen sensor reported by Clark in the 1950s. The device was subsequently developed into a blood glucose sensor by overlaying a layer of glucose oxidase. Through evolution, it became indispensable for monitoring diabetes. The commercial success of the glucose biosensor was more the exception, with the majority of sensor research never realizing commercial reality despite the substantial resources invested. Perhaps the most successful biosensor in microbiology is the ATP meter, which is used to test the sanitary status of a surface. In many ways, the ATP meter is an ideal sensor given it is a handheld device that requires minimal user input and provides results in seconds. There are limitations in terms of selectivity and lack of correlation to microbial numbers, but underlines the saying, “Don’t let perfection be the enemy of good.” 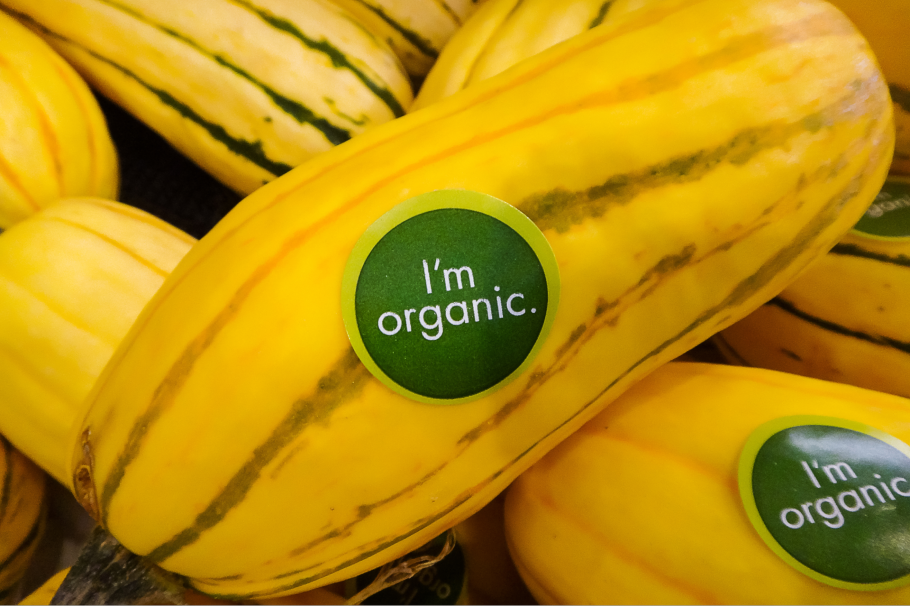 - Previous article « How to Protect Your Company from Organic Food Fraud 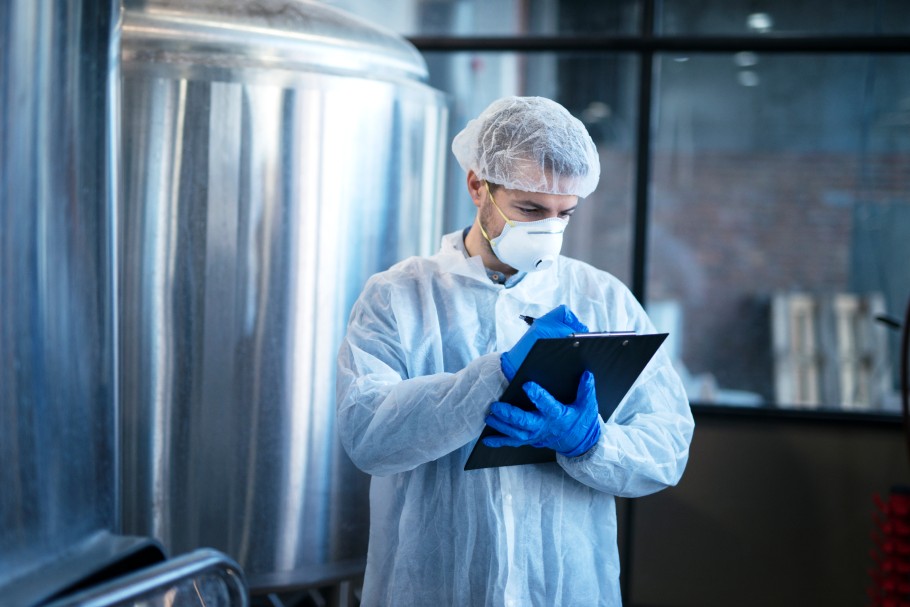