The Most Unexpected Way to Commit Food Fraud? Organics. 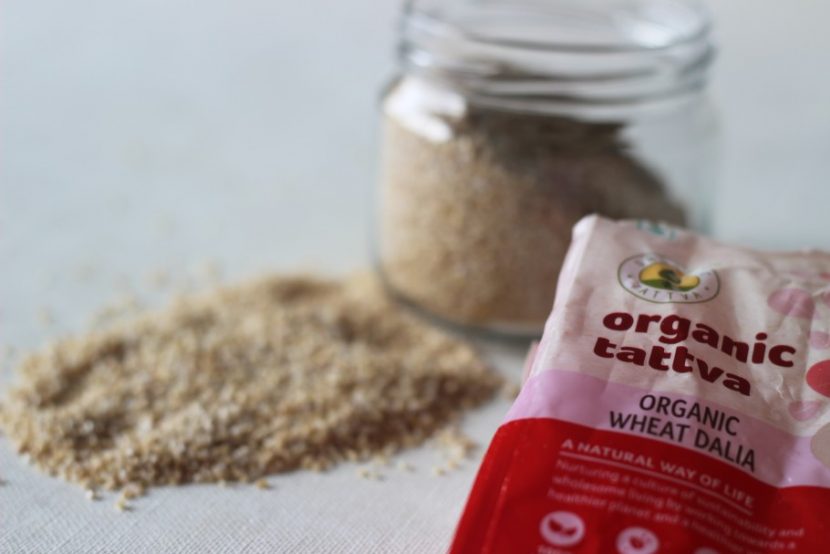 Organic food fraud — in which conventionally-grown food is falsely labelled as organic — is both easy and profitable for criminals to perpetrate. And it is on the rise. The number of known incidences of such frauds have increased in the previous decade, from less than five recorded between 2000 and 2009, to more than sixty in the following decade according to Food Chain ID’s 2020 Webinar on the subject.

Organic-labelled products now have the dubious honour of being in the top ten most fraudulent foods in the world’s leading food fraud database, managed by Decernis.

Fraudulent claims about organic status are the second most common ‘mislabelling’ claim in the Decernis Food Fraud Database, after expiration date fraud.

Criminals who perpetrate organic fraud usually do so by falsifying paperwork. Compared to adulteration-type food fraud — in which an undeclared ingredient is added to food — paperwork falsification can be done at arm’s length, without ever having to physically manipulate the food itself. This can make it attractive and profitable to food fraud perpetrators.

One such perpetrator is Steven N. Whiteside who pleaded guilty in December 2020 to his role in a massive fraudulent organic grain scheme in the United States. Whiteside admitted to falsifying paperwork while gaining organic certification for farmland. He claimed that no chemicals had been used on a property in the preceding three years; a claim that was necessary to secure organic certification.

The fraudulent document was co-signed by one Randy Constant, who purchased non-organic grain from Whiteside and who was sentenced to prison in 2019 for his role in the scheme over a period of seven years from 2010 to 2017. Constant admitted that he orchestrated the sales of more than 142 million dollars’ worth of grain, most of which were fraudulent.

The grain sold by Constant was sold as ‘organic’. However, it was either conventional grain he had purchased from other farmers, or had been grown on certified organic fields, but sprayed with non-approved chemicals, or it had been mixed with conventionally grown grain.

At the same time as Constant was perpetrating his locally grown fraud, organic fraud within imported grain was also occurring in the United States. In 2017, an Annapolis-based grain broker reported that it “[might have been] provided with false certification documents” relating to the import of a huge shipment of soybeans that originated in Turkey.
According to the Washington Post, the soy left Europe as conventional grain but arrived in California as ‘organic’. More than 21 million pounds of soy had been distributed to customers by the time the story broke.

Whiteside and Constant, who perpetrated the home-grown organic grain fraud in North America, both received prison sentences. A sentence also awaits an unnamed person in South America for their role in organic fraud. They were the representative of a Chilean fruit exporting company which falsified documents for the purpose of committing organic fraud. The false documents served to fraudulently inflate the value of a $12 million shipment of raspberries.

The raspberries were in a large shipment that was intercepted by authorities as they were being exported from Chile to Canada. They were accompanied by fake organic declarations and fraudulent paperwork claiming they were grown in Chile, when they had in fact been imported from China just a few days before.

When buying food and feed, check all documentation carefully: request copies of organic certificates and cross-check them against the supplier’s or grower’s name and address on invoices and labels. Verify the certificate’s validity on the certification body’s website. You can also check a list of fraudulent certificates on the USDA organic program website.
If your business buys or sells organic food, it is at risk from food fraud. Organic fraud is easy and profitable to commit for economic gain.

Karen Constable is the principal of Food Fraud Advisors, which provides consultancy services, tools and training to help the food industry understand and minimise the risks from food fraud.

Karen has twenty-five years’ experience in food manufacturing, quality assurance, food product development and food safety. She is a professional member of AIFST (Australian Institute of Food Science and Technology) and a member of the Food Fraud Professional Development Group of IAFP (The International Association of Food Protection). 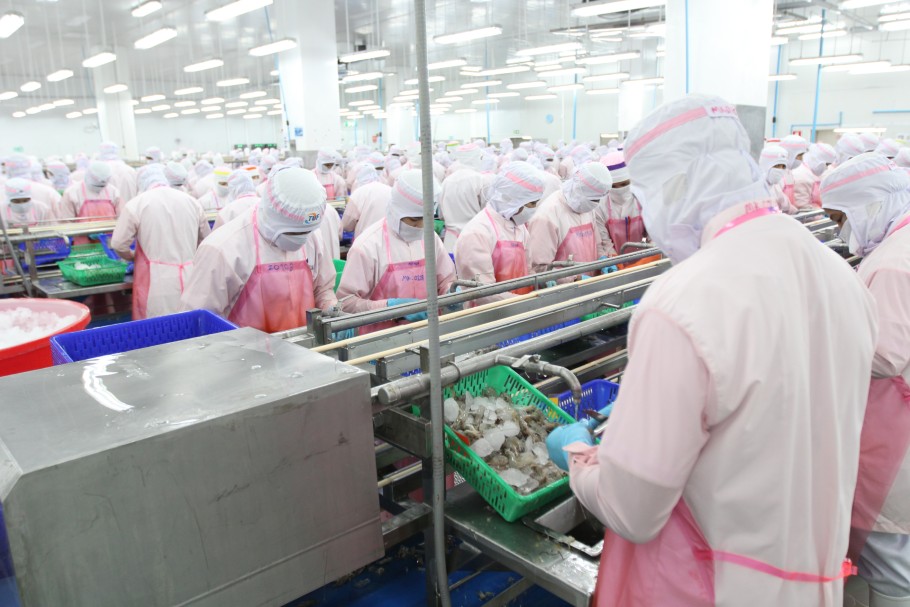 - Previous article « Can Coronavirus be Transmitted Via Food? We Found out. 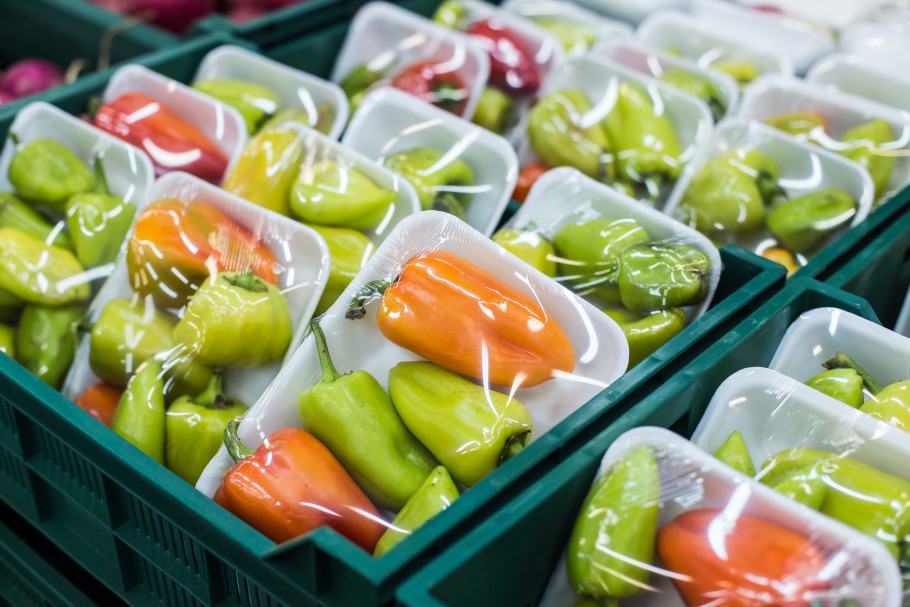 Next article - Nanocomposite Food Packaging is Not Ready for Prime Time »