The Psychological Secret to Employee Motivation Will Improve Food Safety 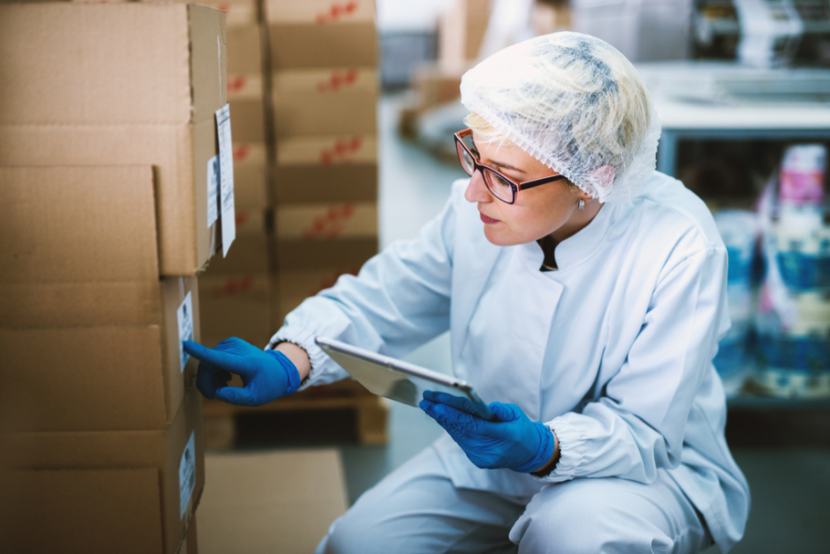 It’s an early spring morning on March 21, 2007, in the small town of Blakely, GA, and the quality manager arrived at his facility to begin the day.

He’s been pulling late nights and early mornings over the past few weeks; orders have been coming in faster than he and his team can get them out the door.

As he reviewed his paperwork, he saw that an order was due to go out that week but still hadn’t been tested for salmonella. It’s a big client, so he shoots off an email to the CEO asking how to proceed. A few minutes later he hears his email notification ding with a response from the CEO that changed not only the course of the food industry, but the lives of hundreds of families forever:

The role of the organization and its’ leadership is to create the conditions in which an employee can take values, attitudes, or regulatory structures, and internalize them.

“Sh*t, just ship it. I can’t afford to lose another customer.”

The response from Stewart Parnell, CEO of Peanut Corporation of America was clear: he placed financial gain above safety.

Food safety culture is defined by GFSI as the “shared values, beliefs and norms that affect mindset and behavior toward food safety in, across, and throughout an organization.”

Those norms are composed of the observable behaviors within an organization; and as we have started to recognize , food safety culture equals behavior. But what drives behavior?

Behavior is the manifestation of motivation. For a behaviour to occur, an underlying motivation must fuel it.

In the Peanut Corporation of America case, the motivation of the CEO became very clear when those emails surfaced. 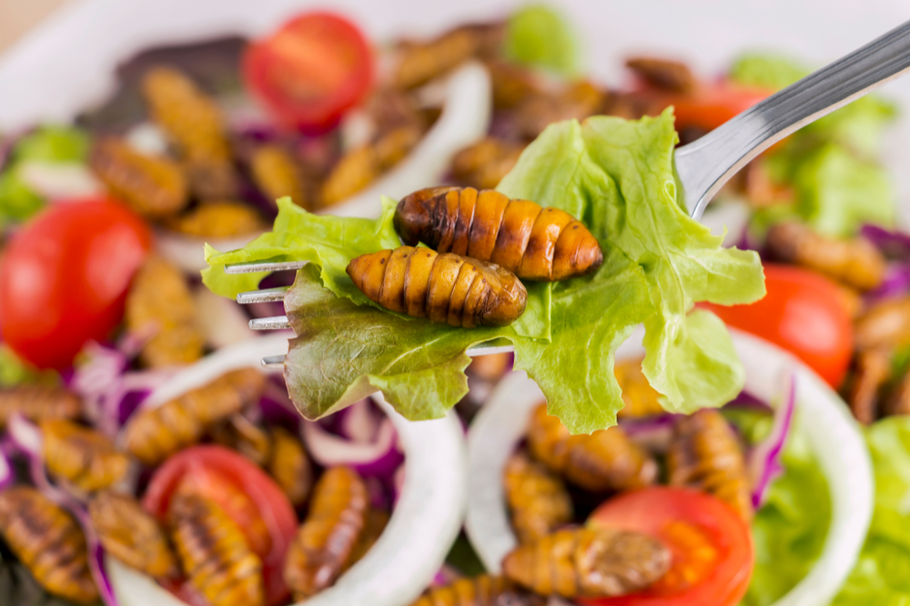 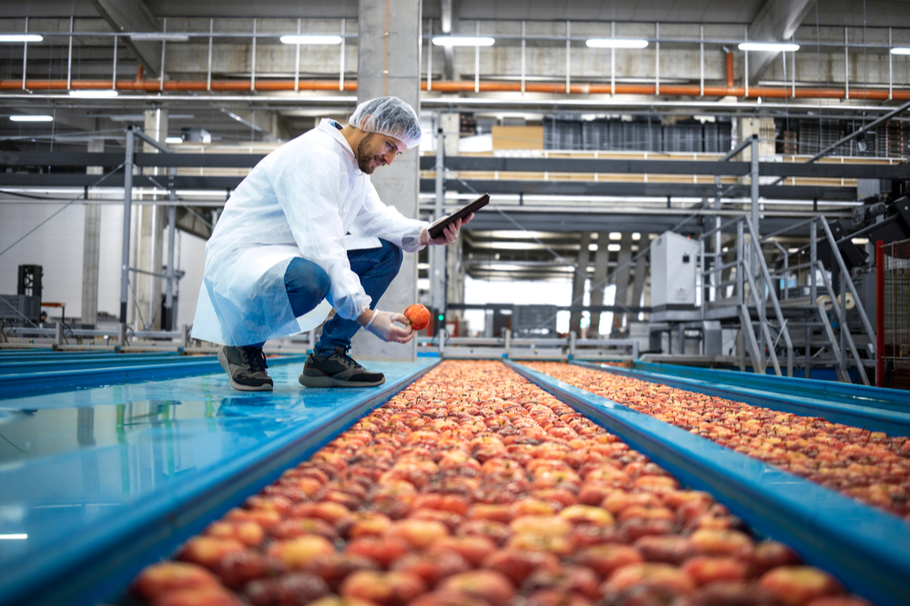