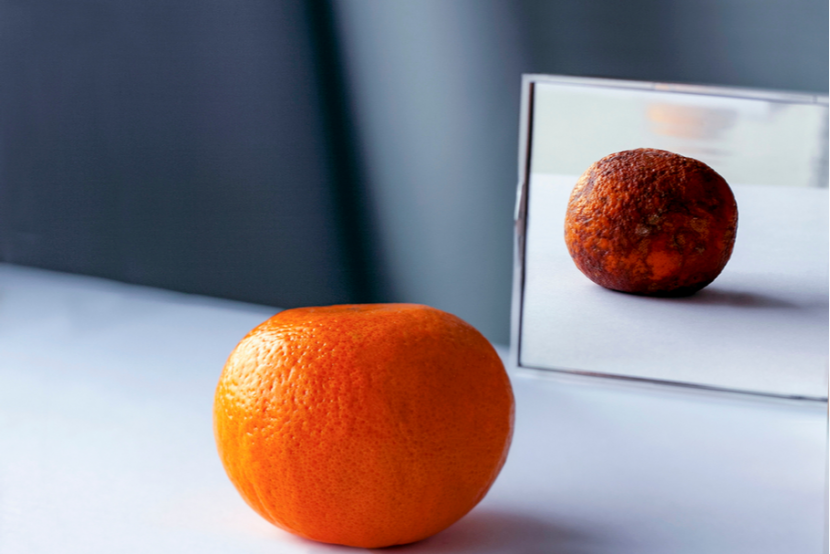 Food fraud takes many forms, but it primarily falls into two categories. Either the food itself is adulterated, or the information that accompanies the food is inaccurate.

Expiry date fraud occurs at various levels of the industry and affects food both in large-scale, well-organized operations and in smaller affairs.

Not a subscriber yet? Sign-up for a subscription today!

SIGN ME UP
A large incident was reported in 2016, in which 51 tonnes of frozen seafood, including soft-shell shrimp, squid and lumpfish were being sold despite being past their expiry date. It was identified and seized by authorities in Taiwan.

More recently, in 2021, an organized crime group in Spain was caught selling out-of-date meat to food service outlets and restaurants in Malaga.

Investigators found the meat was coming from a central warehouse that had connections to ten different companies. The warehouse contained 122,000 kilograms of frozen chicken, veal, rabbit and pork.

Workers in the warehouse were manipulating the labels; including best before dates and expiry dates on the products. In addition to changing expiry dates, the declared point of origin was altered. After the packages were tampered with, they were shipped to distribution points in four other locations, then to unsuspecting food outlets, including takeaway stores and restaurants. The investigation led to the arrest of fourteen people on charges of fraud, food safety violations and forgery.

Another large-scale operation was discovered in South Africa in 2020. Soldiers who were mobilized at the beginning of the COVID-19 pandemic discovered that the expiry date stickers on their ration packs had been overlaid with stickers with new dates. A fraud case was opened with the military police.

In Brazil, a 70-day investigation into expired food led to the arrest of two men in June of 2021. The men were connected to an operation that allegedly distributed expired food to street stall holders in various locations around two cities.

While there is no publicly available information about the source of the expired food, it is possible the food was diverted from waste disposal operations. Theft and diversion of food waste shipments has occurred in the past. In one instance, a waste disposal firm in Japan sold frozen beef cutlets that were supposed to be dumped due to fears they were contaminated with pieces of plastic.

The two men who were arrested in Brazil may have been purchasing and re-selling food that should have been dumped or destroyed because it was at the end of its shelf life.

Food fraud occurs on smaller scales too, in crimes that are opportunistic and unplanned, rather than organized on a large scale.

Small-scale expiry date fraud is said to have occurred at a popular United Kingdom café chain in 2021. A customer was sold a moldy cake that had had its best before date altered by a month. When journalists investigated, they reported that other staff at the chain said they were aware of the practice and that it was widespread. The motivation was to reduce food waste and increase profits.

Expiry date fraud can be difficult to identify. However, the presence of over-stickering on food packages and bulk shipments is a warning sign. If you see newer stickers or labels pasted over the top of older ones, that could be a sign that the product information has been tampered with.

If you have doubts about the authenticity of expiry dates on food or ingredients, you should contact the original manufacturer. Provide them the lot identification or batch ID code of the product and ask them to confirm whether the expiry date is genuine. Intermediate suppliers like wholesalers, brokers and distributors should also be able to provide you with paperwork that confirms the expiry date of each lot or batch.

Expiry date fraud is conducted as both a well-organized, long-term operation and as an opportunistic crime. The perpetrators benefit by making a profit from selling food that was destined for disposal. The best way to mitigate your risk of expiry date fraud is to know who your suppliers are and ask for documentation to verify the product ingredients.

Karen Constable is the principal of Food Fraud Advisors, which provides consultancy services, tools and training to help the food industry understand and minimize the risks from food fraud. Karen has twenty-five years’ experience in food manufacturing, quality assurance, food product development and food safety. She is a professional member of AIFST (Australian Institute of Food Science and Technology) and a member of the Food Fraud Professional Development Group of IAFP (The International Association of Food Protection. 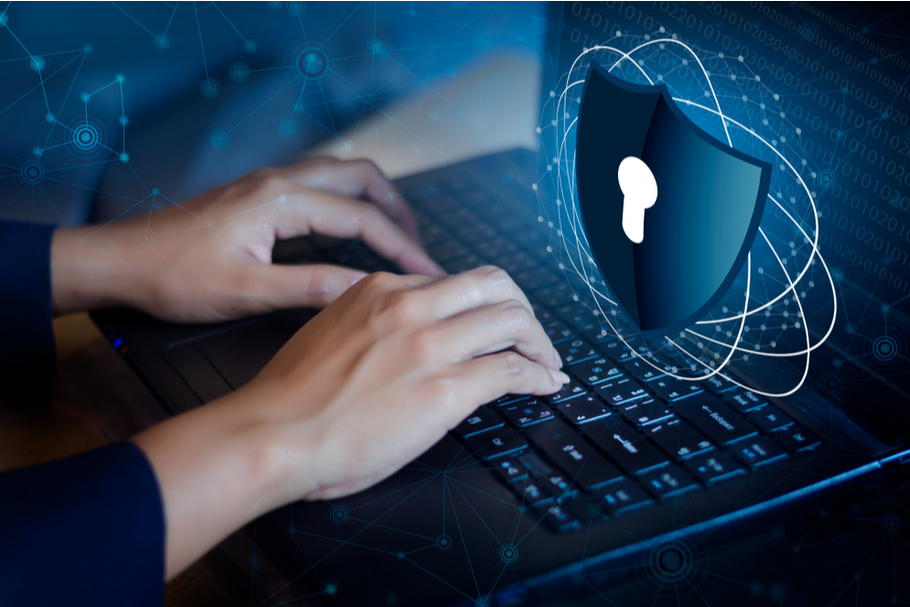 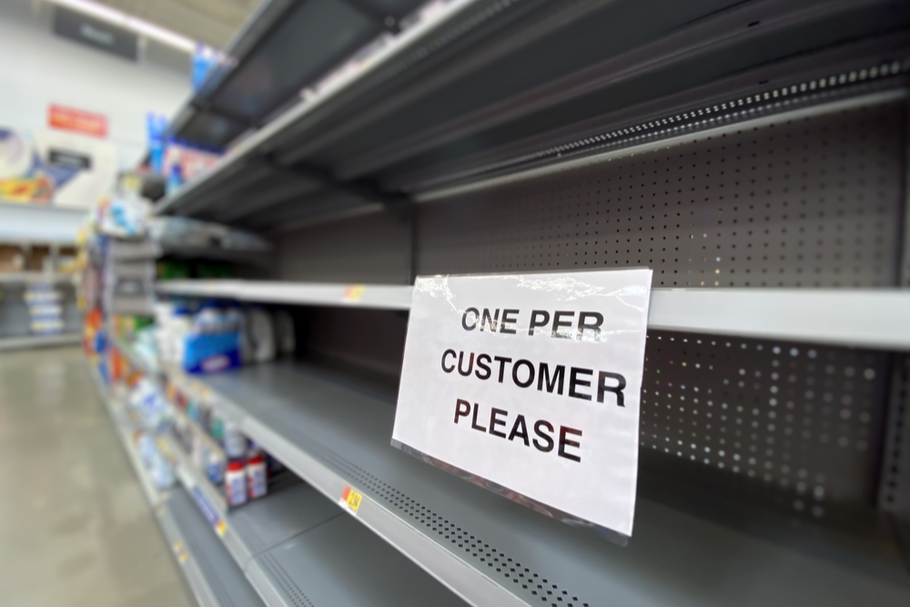