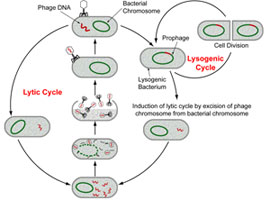 By Hany Anany and Mansel Griffiths

Despite the adoption of various preventive management systems such as HACCP, and the introduction of new technologies, outbreaks of foodborne illness continue to occur and they are accompanied by the burgeoning appearance of antibiotic-resistant strains of bacterial pathogens. Thus, our armory to combat these bacterial infections has to be expanded.

Bacteriophages (phages) have been deployed as a promising technology to control the growth of various foodborne bacteria since their discovery early in the 20th Century. Lytic phages are viruses—mostly from 20 to 200 nanometres in diameter—that can infect and replicate within bacteria in a strain-specific manner. When a key number of phages accumulate in the cell, they will lyse (dissolve) the bacterial cells.

The key to their specificity are the proteins in their tail fibres which recognize receptors on the surfaces of bacterial cell walls. 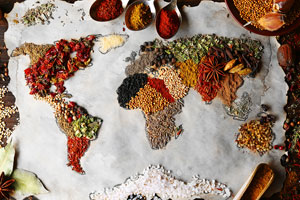