The Sobering Danger of Mycotoxin Cocktails 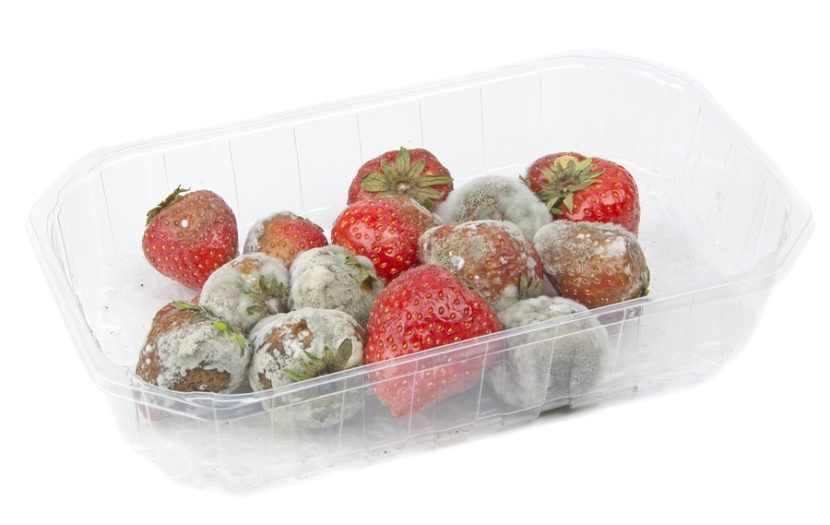 When determining whether a driver of a motor vehicle is impaired, the number and type of drinks they have consumed is taken into consideration, not just the alcohol content of a single drink. So why do food safety regulations fail to recognize the interaction of co-occurring mycotoxins?

Mycotoxins are toxic chemicals produced by fungi (commonly known as moulds) that can grow on crops before or after harvest. Foods that are often affected include cereals, nuts, fruit (fresh and dried), coffee, cocoa, spices, oilseeds and milk.

When people eat foods contaminated with mycotoxins they can quickly begin vomiting or haemorrhaging. In many people, the symptoms of mycotoxin consumption can appear years later as, for example, an impaired immune system or cancer.

Most mycotoxins are chemically very stable, which means they can linger in food long after mould is gone. Contaminated food can be present at any stage of production, putting consumers and businesses in the food supply chain at health and economic risk, respectively. 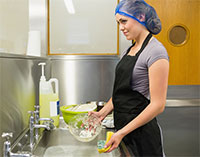 Next article - ‘Make the Grade’ During Your Next Public Health Inspection »