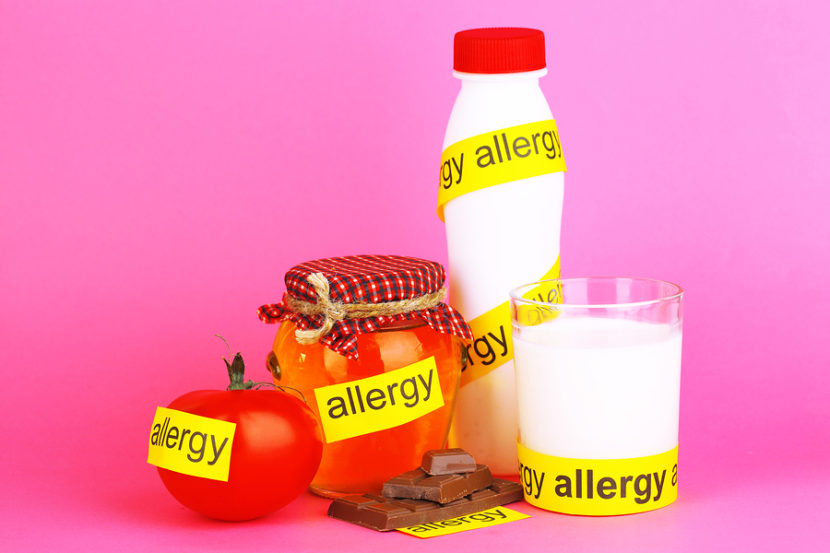 In 2012, Health Canada and the Canadian Food Inspection Agency (CFIA) recommended the use of “May Contain” as the preferred precautionary allergen labelling statement for pre-packaged foods.  The food industry had previously been using a variety of statements to alert allergic consumers that unintentional allergens could be present in these products.

And the phrase is now on its way to international adoption.

During a public consultation process in Canada in 2010, allergic consumers had noted that multiple statements created confusion and made assessing risk levels difficult. The consensus was that using the single “May Contain” precautionary statement was preferable, and although the CFIA recommendation was considered a positive step, producers are not required to use precautionary statements.

The same approach is being taken in other countries, including Australia, New Zealand, Japan, Switzerland and areas of the European Union (EU).

Marilyn Allen, a founding member of Anaphylaxis Canada with a consulting practice in the field, says that since the labelling changes were introduced, new concerns have arisen around the potential risks presented by trace allergen co-mingling of crops—soy or mustard in wheat, for example.  Even though there are no known safe thresholds, the allergic consumer needs to know if an allergen is present in order to make a safe choice.

Ms. Allen notes that even though there are no known safe thresholds, the allergic consumer needs to know if an allergen is present in order to make a safe choice.

She says the situation could lead to an increase in the use of ‘May Contain,’ which subsequently might reduce the choice of safe foods for many people, and possibly lead allergic consumers to ignore the warning.

He says that after initial development work was carried out and adopted in Australia and New Zealand, an expert panel of Europe`s International Life Sciences Institute (ILSI) also adopted VITAL there.

As in Canada, VITAL is based on a single precautionary statement for incidental trace allergens in foods.  In Australia and New Zealand it translates as “May Be Present.”

“We are now trying to bring this further in terms of international acceptance,” explains Houben.  “Meanwhile, we see that many companies around the world are…starting to (use) the VITAL approach as their standard.”

“Labelling regulations regarding unintended allergen presence are lacking, and precautionary labelling practices are still far from adequate in many parts of the world,” he says.  “There is currently no, or a very poor, correlation between the actual risks of products and the use of precautionary allergen warnings.  That’s why we are putting so much effort in the development and enrolment of VITAL.”

Houben adds that he feels the VITAL principles could also be applied to the issue of trace allergen co-mingling of crops.

In Canada, Allen believes that future goals should include:

“This will not only help the food allergic consumer to minimize risks and… maximize choice, but it will also give the food producers a level playing field if standards are established for precautionary labelled foods that can be followed and audited to,” she says.

Jaan Koel, Principal of Koel Communications, is a freelance writer who has been a regular contributor to Global Food Safety Resource (GFSR) but also writes for other leading industry publications like: Food Engineering Magazine, Food in Canada and Grocery Business. 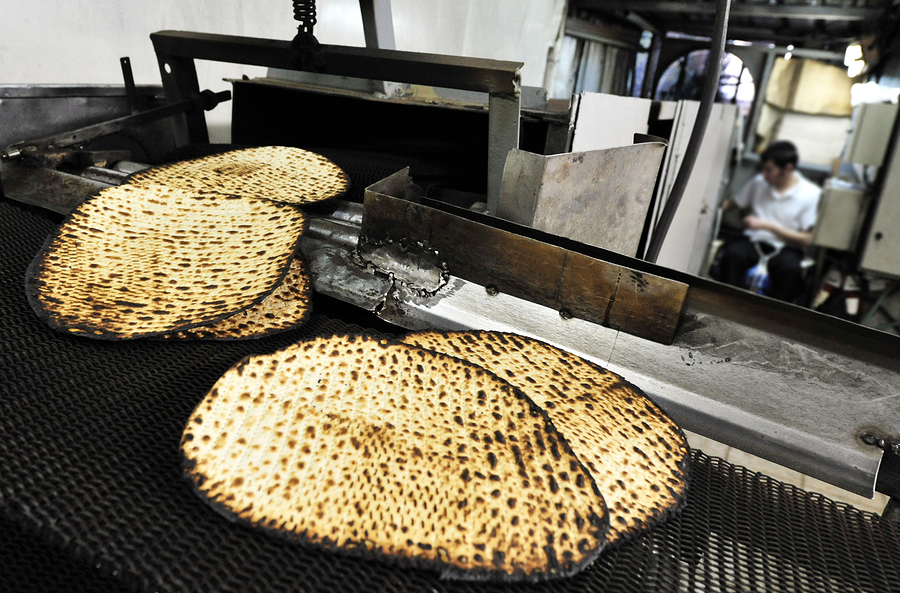