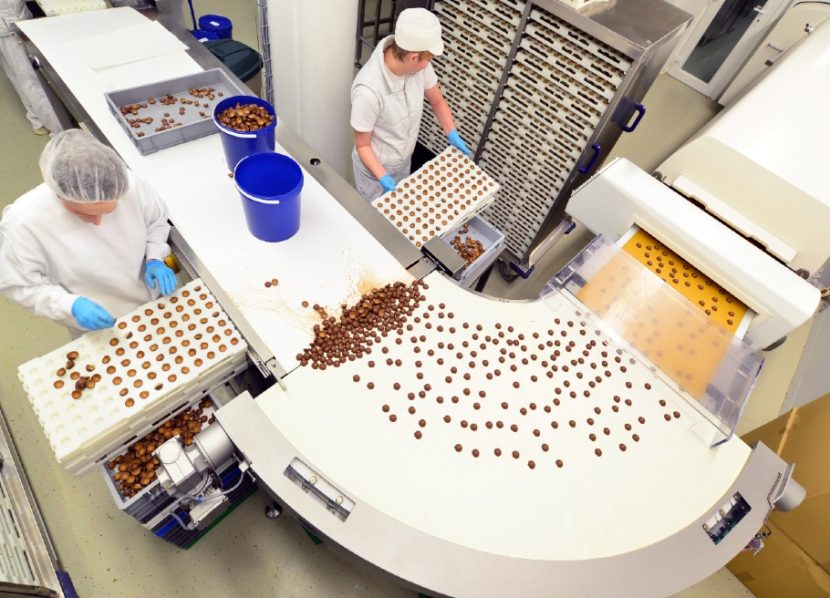 In comparative terms, low moisture foods (LMF) only cause a fraction of the illnesses caused by the traditional vehicle for foodborne pathogens such as fresh produce and meat. However, outbreaks linked to LMF are attributed to a significant proportion of hospitalizations and deaths. Moreover, foodborne illness outbreaks linked to LMF tend to be widespread and prolonged. In the following, the food safety record of LMFs will be described and how pathogens have evolved to survive life in the dry.

Low moisture foods are defined as having a water activity of less than 0.85 and includes products such as nuts, dried milk, flour, dried herbs and fruit, along with high-fat products such as chocolate and butter. LMF were believed to be shelf-stable with a low food safety risk given; such foods do not support microbial growth. However, with the baby formula milk crisis of 2022, LMF can become contaminated with virulent pathogens such as Salmonella and Cronobacteria sakazakii. Once contaminated, low moisture foods represent a perfect food safety storm. Products with a long shelf-life, are included as an ingredient in a diverse range of products, and enhance pathogen stress resistance and persistence. Consequently, foodborne illness outbreaks linked to LMF tend to be protracted over months, and involve sequential product recalls with high case count numbers distributed over a wide geographical area.

Low moisture foods have been implicated in several high-profile outbreaks. A Cronobacter sakazakii, Salmonella, and toxigenic E. coli outbreak linked to powdered formula milk resulted in 9 baby deaths with hundreds of near-fatal cases in 2021. A Salmonella outbreak linked to the Peanut Corporation of America in 2009 and flour tainted with Shiga toxin-producing E. coli in 2016 resulted in thousands of foodborne illness cases with drawn-out recalls.

In principle, all microbes experience enhanced persistence in a dry state. Indeed, before the advent of cryogenic freezing, the method of preserving microbes was in a dry state. Yet, over 80% of outbreaks linked to LMF implicate Salmonella, with Cronobacter, Listeria monocytogenes, toxigenic E. coli, and endospore formers are also implicated. Viruses such as Hepatitis A and norovirus have also been linked to outbreaks linked to LMF. A common link between the pathogens is virulent nature and low infectious dose. This is especially relevant with pathogens such as Salmonella whereby infectious doses as low as 13 cfu/g have been reported, suggesting that being in the dry state protects cells during transit through the gastrointestinal tract, along with exhibiting enhanced virulence.

The underlying reasons for pathogen-low moisture food associations have yet to be fully elucidated. However, it can be hypothesized that Salmonella is widely distributed in the environment with an extended host range and is intrinsically stress resistant. The link between Cronobacter and infant formula can also be attributed to prevalence in the environment but also the susceptibility of babies to the pathogen.

Protective mechanisms – batten down the hatches

Bacteria have evolved to persist under stressful environments such as desiccation. The ultimate protection is afforded to endospore formation. However, vegetative cells have multiple mechanisms by which to ensure survival within the desiccated state. The main protective mechanisms encountered are the expression of stress proteins to stabilize DNA and other cellular structures. There is also upregulation of membrane transporters and enzymes to accumulate/synthesize Osmoprotectants such as glycine, glycerol, and betaine amongst others. Cells aggregate to form biofilm-like structures. It is also emerging that pathogens such as Salmonella, enter a dormant state (viable but none culturable/persister state). Within the dormant state not only do cells exhibit enhanced resistance but cannot be readily cultured. Consequently, reports suggesting that pathogens die off in low moisture environments made under-estimate survival given that cells remain viable but in a state of hibernation.

Dr. Keith Warriner is currently a Professor within the Department of Food Science at University of Guelph, Canada. Dr. Warriner received his BSc in Food Science from the University of Nottingham, UK and PhD in Microbial Physiology from the University College of Wales Aberystwyth, UK. He was awarded the Ontario Innovation of the Year award in 2017, OCE Mind to Market award in 2018 and IAFP Food Safety Innovation of 2019 for his work with Clean Works Corp in developing surface decontamination technologies. 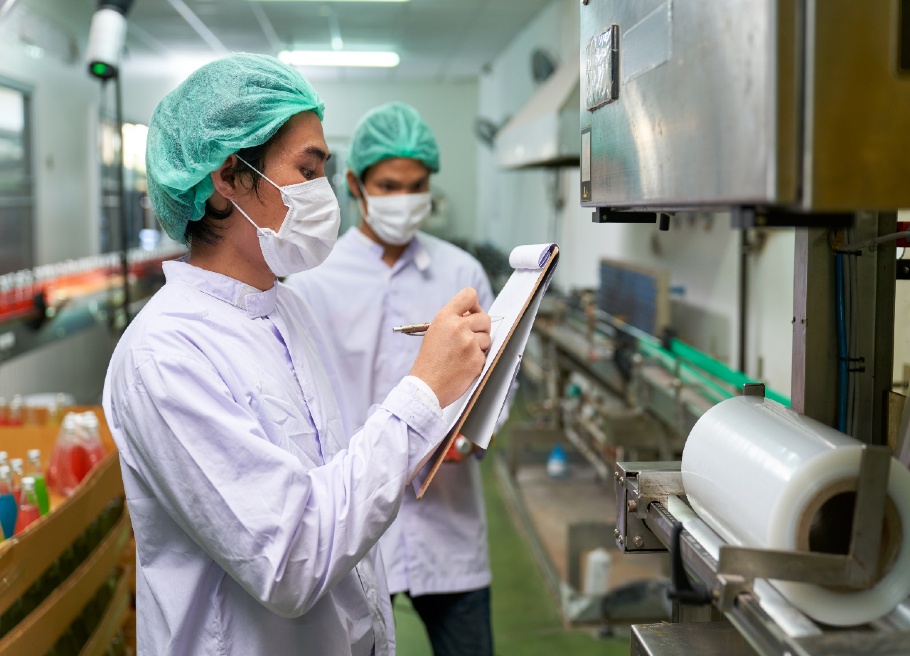 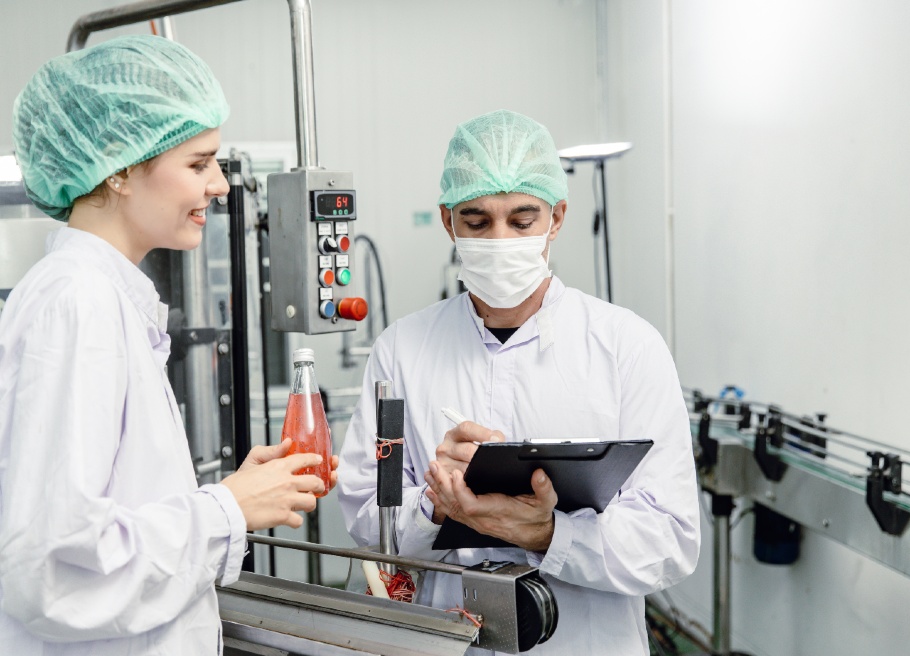