Genetically Modified Salmon Likely a Tough Sell in Some Markets

Apparently AquaBounty has become aquaculture’s Monsanto. After the company’s genetically engineered Atlantic salmon made history by achieving FDA approval for human consumption, some major supermarkets, such as Whole Foods, Trader Joe’s, Aldi, Target and Kroger, have begun boycotting the product. Critics of the FDA approval have labelled the Genetically Modified (GM) salmon “Frankenfish.” As biotechnologies are making their way to the seafood counter and our dinner plates, an increasing number of consumer and environmental groups are expressing concerns about the product and its potential impact on the environment. Terms of the approval allow the fish to be produced in Panama and the Canadian province of Prince Edward Island (PEI),  and proper safeguards are required to prevent the salmon from escaping into the wild. However, the fish can only be sold in the United States.

The Debate on Biotechnology

There is little doubt that the GMO debate will heat up even more as the AquAdvantage salmon, developed by AquaBounty Technologies, begins appearing on the market sometime in 2018. Already, five states in the U.S. have had plebiscites on GMO labelling in recent years. Genetic engineering has added an extra layer of polemics.Even though the “yes” side lost on all accounts, the vote was close on two occasions. In Canada the debate on biotechnology is not as obviously public, but some very well-organized interest groups have been, to some extent, effective in trying to sway public opinion against the technology. 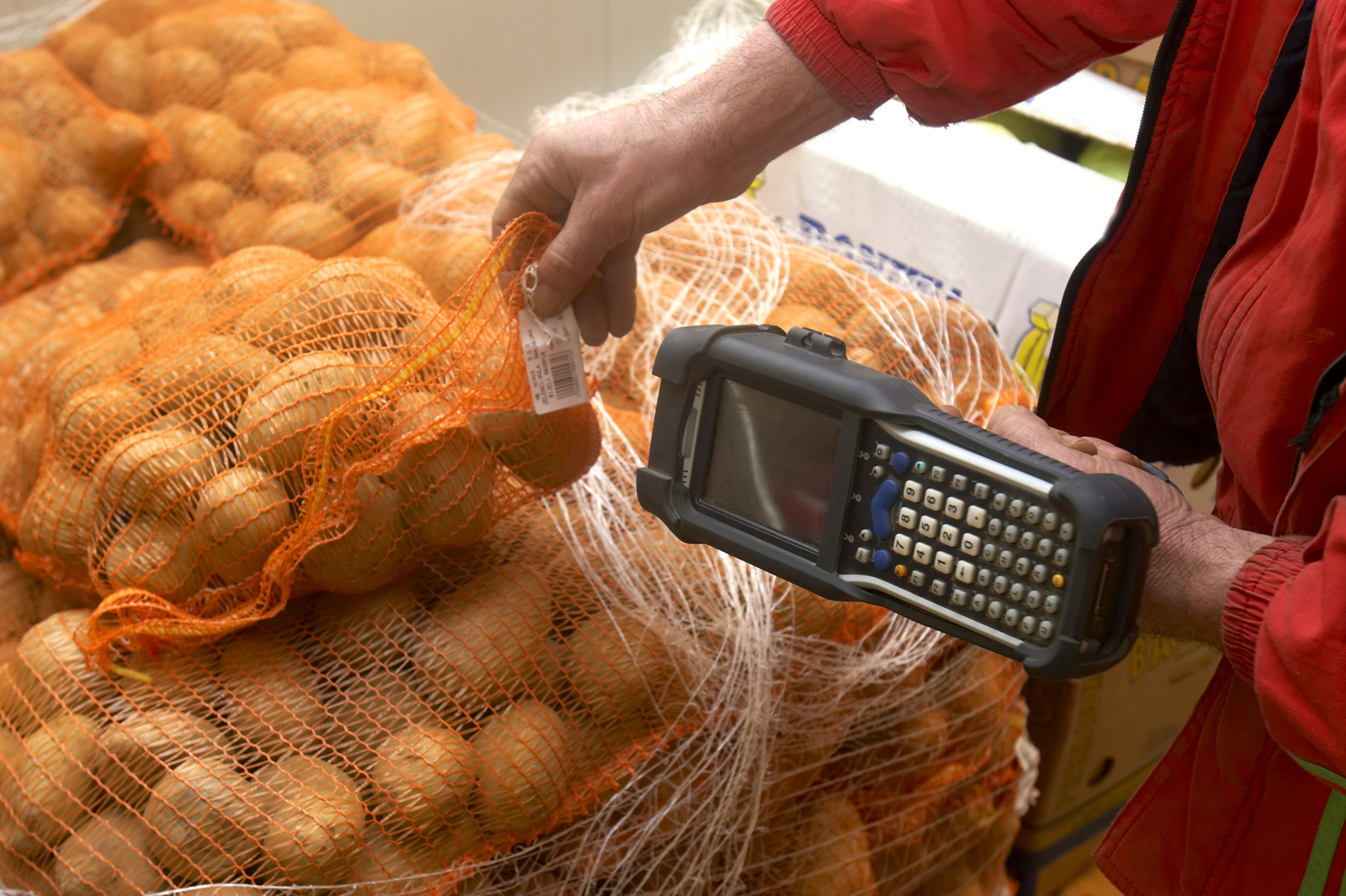