The Future of Food Needs to be Safe: Edible Insects 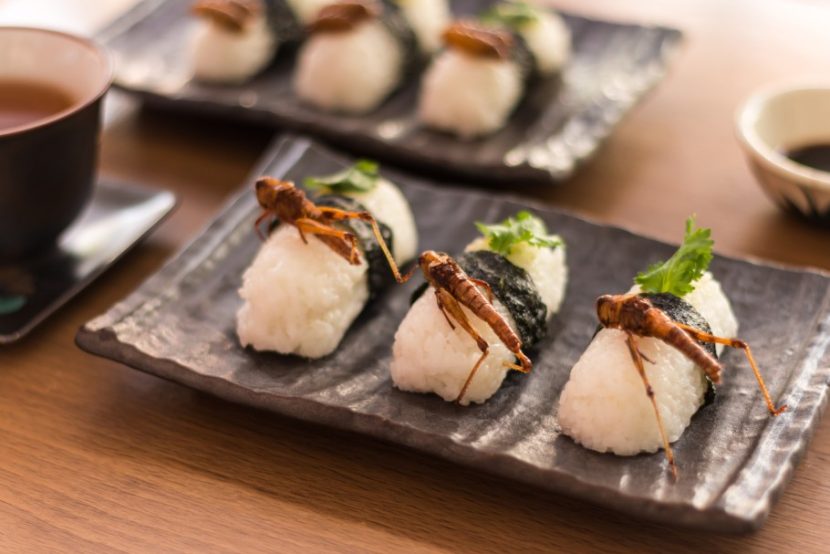 As the global population rises, there is an increased need to adequately feed the world. All this has prompted a heightened interest in exploring new sources of food that are both nutritious and environmentally sustainable. Some of these new food sources are explored in an upcoming FAO publication entitled, Thinking about the future of food safety, a foresight report slated for release in early 2022. One such food source that has garnered steady attention recently – from media, consumers, national agencies to private sector – is edible insects.

While largely absent from Western diets, consumption of insects is not new. Insects can be a source of protein and fiber. While there is no denying the different opportunities and benefits that the edible insects sector brings, there are also some challenges that must be acknowledged and addressed. A recent FAO publication, looking at edible insects from a food safety perspective. Challenges and opportunities for the sector (2021) described the potential food safety risks associated with the production or farming, processing, and consumption of insects.

Potential food safety risks associated with edible insects are highly dependent on the species of insects, the environment they are reared in or collected from, what they eat, and the production and processing methods used. Some of the food safety hazards of concern are:

Biological hazards: The microbiota of insects, found in the gut as well as other anatomical parts, is complex. While the microbiota of some commercially important insects has been analyzed, more work remains in this area. This is important, as insects tend to be consumed in their entirety, with a few exceptions. Though most pathogenic microbes that infect insects are harmless to humans due to phylogenetic differences, insects can be vectors or carriers of microbes that are harmful to humans, especially when insects are reared under poorly controlled hygienic conditions. Several bacterial species have been associated with edible insects, both farm-reared and wild-caught, and some of these are also responsible for reducing the shelf-life of edible insects. The presence of endospore-forming bacteria in edible insects is a major food safety concern as the spores, being heat-resistant, may withstand the common processing methods adopted for edible insects, like drying, boiling and deep-frying.

So far, risks associated with foodborne viruses, like hepatitis A, hepatitis E and norovirus, from consuming edible insects are low, but care must be taken not to introduce the viruses in insect production units through their feed. Insect species deemed fit for mass production may be vectors for parasites, however this particular risk is poorly documented.

Contamination of edible insects post-processing is also an area of consideration. For instance, edible insects sun-dried in humid areas may be susceptible to microbial growth due to moisture. Air-drying of insects where they may meet soil also pose potential food safety issues.

Chemical hazards: Insects that are reared on agricultural products may be exposed to various agrochemicals (such as pesticides and veterinary drugs), and other chemical hazards (such as mycotoxins and heavy metals). These chemicals can accumulate in insects and pose food safety concerns when the insects are consumed.

Research to determine the allergenic potential of insects and insect-based food products need to be broadened to gain a better understanding. Insects and crustaceans (shrimp, prawns, etc.) belong to the arthropod family. According to published literature individuals allergic to crustaceans may be particularly vulnerable to allergic reactions to edible insects, due to allergen cross-reactivity. In addition to this, there is also a risk associated with developing de-novo sensitization to yet unidentified allergens from insects. Processing of insects may also play a role in increasing or decreasing the allergenicity of insects.

A thorough assessment of food safety hazards will help to establish appropriate hygiene and manufacturing practices for the edible insect sector. While insect farming is gaining interest, regulatory frameworks to govern this sector is highly fragmented, posing a major barrier for the development of the sector. Food safety risk assessments will pave the way to facilitate the development of appropriate regulatory frameworks (legislation, standards, and other regulatory instruments) that pertain to the production, consumption and trade of edible insects and insect-based food products. For instance, a recent risk assessment, carried out by the European Food Safety Authority (EFSA), found that thermally dried yellow mealworm larvae (both in its whole form and as a powder) were safe for human consumption paving the way for the European Union to approve it for EU-wide human consumption, an approval first of its kind.

The insect farming sector has an opportunity to learn from other food sectors and cautiously consider how to sustainably integrate insects into our agrifood systems. This includes educating producers on the implications of using agrochemicals in insect production, producing evidence-based policies to regulate and establishing and enforcing good manufacturing practices. Some more important steps include fostering close collaboration among all stakeholders involved to build a multidisciplinary platform from the get-go and investing in research efforts to improve quality standards and advance innovation.

About the authors:
Food and Agriculture Organization of the United Nations (FAO), within the Food Systems and Food Safety Division. 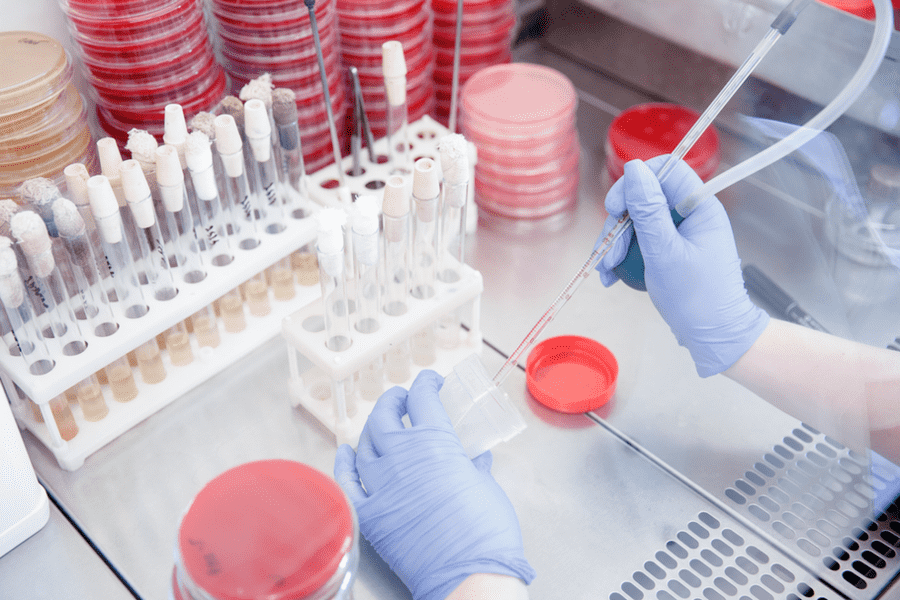 - Previous article « Finding a Needle in Haystack: Why Sample Concentration is Important Prior to Rapid Detection 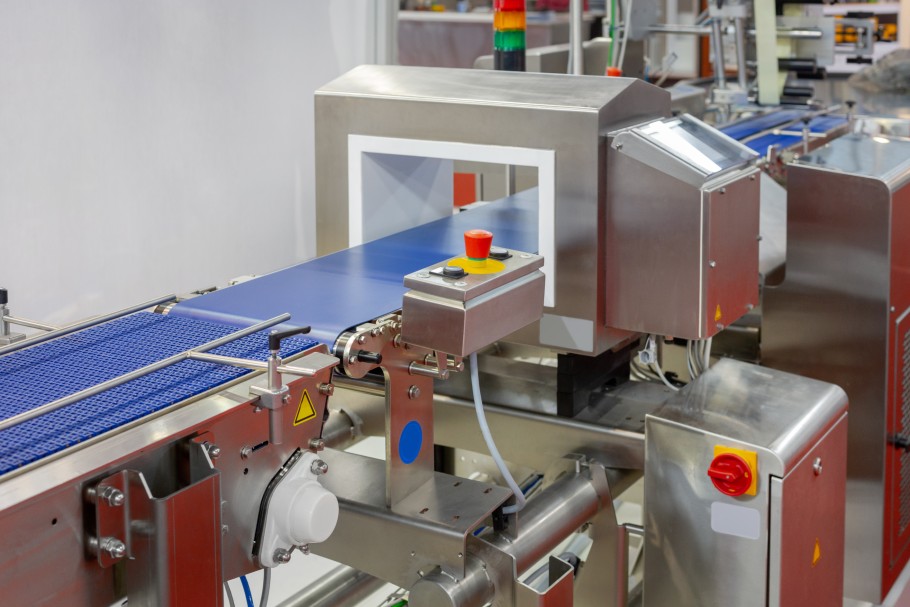