Top Food Safety Trends to Keep Watch for in 2023 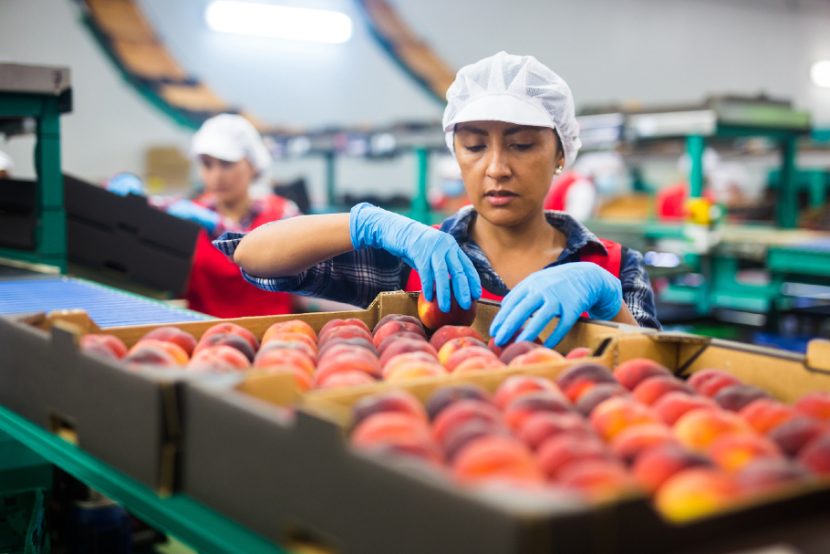 Headlines from 2022 are influencing some of the food safety tech trends in store for this year, as the Food and Drug Administration promotes tech-enabled food safety systems in response to criticism surrounding its Human Foods Program.

Food safety tech trends to be aware of in 2023 start with the Food Safety Modernization Act (FSMA), which is changing the way fresh produce and other perishables are handled post-harvest.

With the FDA’s FSMA celebrating its 12th anniversary in mid-January, one of its long-awaited rules, Requirements for Additional Traceability Records for Certain Foods (also known as the Food Traceability Rule), becomes effective as of  Jan. 20, 2023. Compliance, however, is not enforced for three years.

The traceability rule is a key pillar of the New Era of Smarter Food Safety, an FDA initiative to underscore the importance of technology. As described by the agency: “FDA is taking a new approach to food safety, leveraging technology and other tools and approaches to create a safer and more digital, traceable food system.”

In a July address to the World Health Organization, FDA Deputy Commissioner for Food Policy and Response Frank Yiannas said the world is changing rapidly.

“Part of this rapid change is that data and information have become more digitized and can be shared at the speed of thought,” Yiannas said. “And new and emerging technologies are increasingly taking big and real-time data and putting it to good use. For example, advances in artificial intelligence, the Internet of Things, sensor technologies, and blockchain are improving business processes.”

Food safety tech trends to be aware of in 2023 start with the Food Safety Modernization Act (FSMA), which is changing the way fresh produce and other perishables are handled post-harvest.

In September, Yiannas and Vinetta Howard-King, director of the Office of Human and Animal Food Operations – East, appeared on a webinar about the FDA using technology to conduct Remote Regulatory Assessments (RRAs). The webinar, presented by Food Safety Magazine, centered on FDA’s use of streaming services and other tech to ease the inspection process by reviewing documents before, during or after a physical on-site inspection.

The process was started as a necessity during the pandemic, Howard-King said.

“As the world continues to move into the digital era, the integration of remote technologies with in-person activities provides a means for interactions with FDA and regulated industry to become more efficient,” she said.

Yiannas said the food system is becoming increasingly digitized, causing rapid changes in the way companies can leverage data to become more efficient, while allowing the FDA to schedule inspections during times when more problems tend to arise.

While the FDA made some food safety tech advances that will carry into 2023 and beyond, 2022 was not a stellar year for the agency. A Politico report in the spring by Helena Bottemiller Evich laid bare some concerns at the FDA, including decades of inaction on some issues and ignoring stakeholder input or requests. Bottemiller Evich has since left Politico and launched Food Fix, where she covers food policy in Washington, D.C.

Brian Ronholm, director of food policy for Consumer Reports, said he expects Congress to investigate the FDA’s missteps during the infant formula crisis.

“I think they definitely will look at this ongoing infant formula crisis as a symptom of greater problems, and use that leverage to scrutinize the agency a little more,” Ronholm said.

Jennifer McEntire, chief food safety and regulatory officer, for the International Fresh Produce Association, said the last time food safety groups worked in agreement with each other was just before and just after FSMA was passed in 2011.

“We’re talking 10-12 years ago, where everyone was aligned in that we needed food safety regulation, that Congressional intervention was warranted and we supported a strong and effective FDA,” McEntire said.

Bottemiller Evich’s post-election webinar also featured commentary on the recently released Reagan-Udall Foundation’s report. Among other things, the report highlighted the need for funding for FDA to bolster its information technology, as well as the need to hire scientists to focus on food safety and other issues.

According to the 6-member panel that prepared the report, “Food innovation and science advancements are happening across all food product categories and the agency must be appropriately staffed to protect public health today and in the future. Innovation in food and regulatory science is increasing exponentially, and FDA needs the agility to compete with industry and technology companies for the right expertise and staff. The ability to recruit, hire and retain scientists is imperative to meeting FDA’s public health mission regarding food.”

It seems lawmakers agreed to some of the findings in the report. According to Food Navigator, legislators added an extra $226 million in budget authority funding to the FDA through the omnibus bill as the session wound down. According to Food Navigator, the increase came with the expectation that the money would allocate $41 million for food safety activities. Of that, $20 million would go to the New Era of Smarter Food Safety Programs.

Chris Koger is a journalist who has covered food safety relating to fresh produce as a writer and editor at The Packer for more than 20 years, and continues that as managing editor for the Fruit Growers News and Vegetable Growers News. He is based in Lawrence, KS. 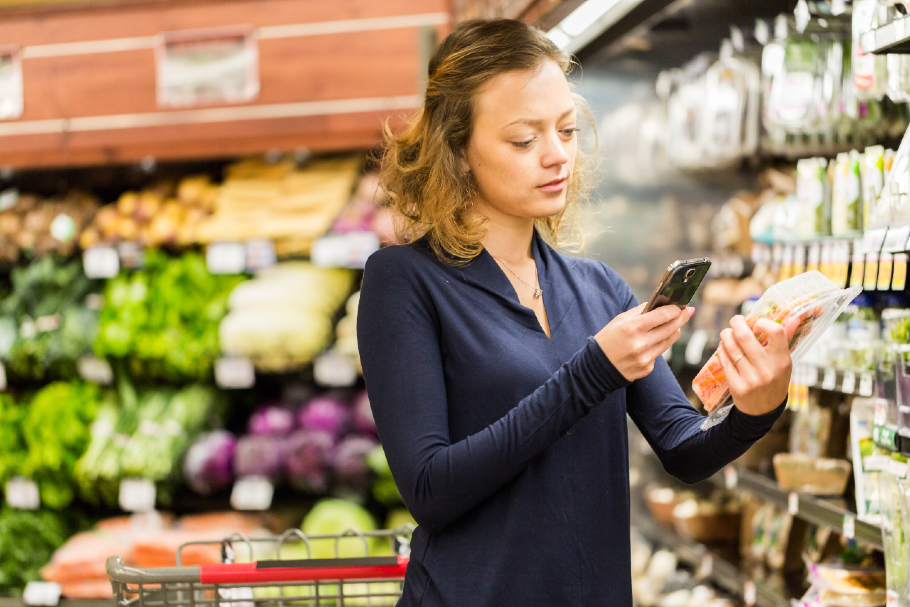