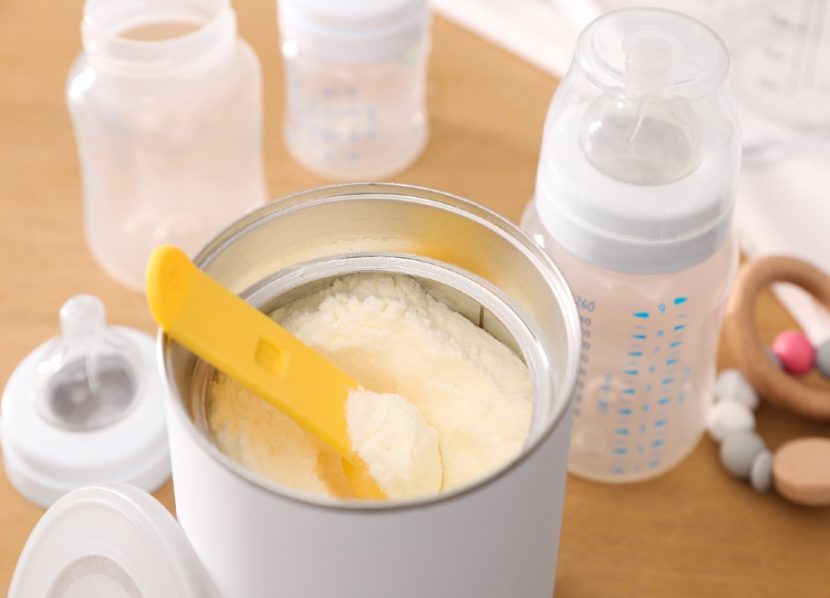 The American baby food industry has seen its fair share of headlines over the past year.

In February 2021, a Congressional subcommittee published a damning report on the levels of heavy metals found in top selling baby food. The report concluded “The Subcommittee’s investigation proves that commercial baby foods contain dangerous levels of arsenic, lead, mercury, and cadmium. These toxic heavy metals pose serious health risks to babies and toddlers. Manufacturers knowingly sell these products to unsuspecting parents, in spite of internal company standards and test results, and without any warning labeling whatsoever.”

In March of 2021, the Baby Food Safety Act was put forward in the House of Representatives. The bill imposes certain safety requirements on infant and toddler food. The bill establishes maximum levels of certain toxic elements (cadmium, and lead, mercury, and inorganic arsenic) allowable in infant and toddler food, defined as food intended to be sold for children up to 36 months old.

In May of 2021, the U.S. Food and Drug Administration’s (FDA) released it’s Closer to Zero plan which identifies actions the agency will take to reduce exposure to arsenic, lead, cadmium, and mercury from foods eaten by babies and young children—to as low as possible. The plan outlines a multi-phase, science-based, iterative approach to achieving the goal of getting levels of toxic elements in foods closer to zero over time.

But most recently, in February 2022, the issue of safety in food marketed toward vulnerable populations came to a head with an FDA recall of top-selling infant formulas due to Cronobacter infections. Cronobacter bacteria can cause severe sepsis or meningitis, with symptoms including poor feeding, irritability, temperature change, jaundice, grunting breaths, and abnormal movements.

Cronobacter infection can also cause bowel damage and spread blood to other parts of the body. Such an infection is rare, but is of especially high risk for newborn infants.

The FDA originally said two children had died and two were sickened after consuming formula from the Sturgis plant in Michigan where the bacterium cronobacter sakazakii was found.

But the agency acknowledged as recently as mid-June that it had received additional reports of children dying or being sickened after allegedly drinking the affected formula. The plant was shut down and a subsequent nation-wide shortage of infant formula coupled with a media frenzy ensued.

While some have pinned the root cause to a quality assurance issue and the infant formula shortage on the presence of cronobacter sakazakii in non-food production areas of the Sturgis, Michigan manufacturing facility, others say that the oligopoly that exists in the infant formula category is the true culprit. While manufacturers Abbott and Mead Johnson currently dominate three-quarters of baby formula sales and with Abbott holding the Women, Infants, and Children contract in 34 states, change is at hand and new emerging players are entering the US market with key differentiators to win the hearts, minds, and market share of consumers and retailers alike.

While the future of infant formula regulatory reform remains uncertain and new trailblazing brands continue to challenge the status quo, one adage still holds true: A rising tide lifts all boats. For the sake of my family and yours, let’s hope so. 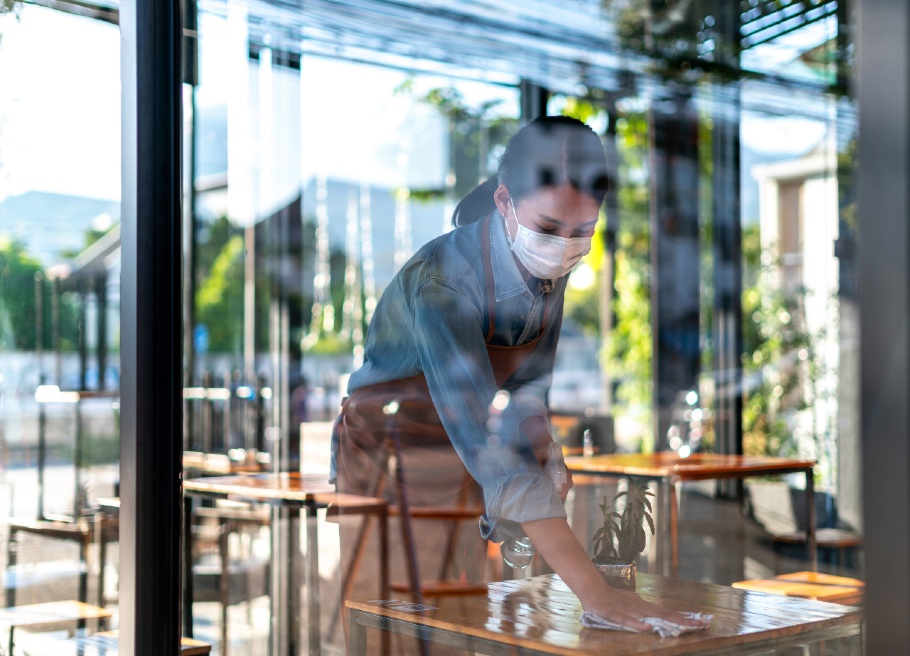 - Previous article « The New Normal for Workers and Food Service 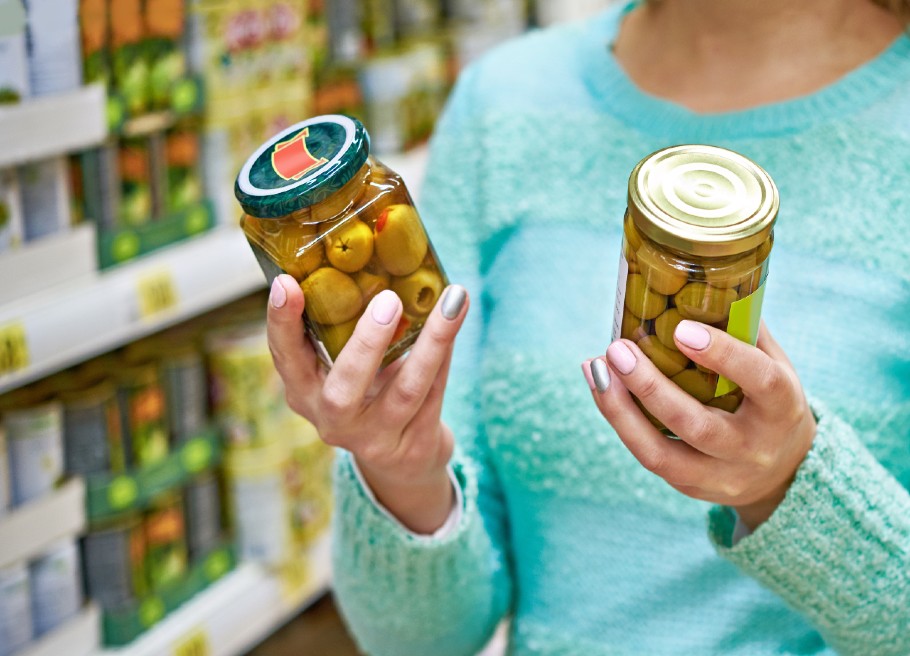 Next article - Packaging Fraud on the Rise, Considered a Form of Food Fraud »