Case Study: Raising the Bar for Food Safety at Topco 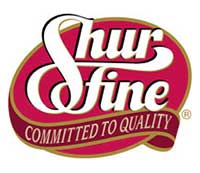 As a boy growing up in Nigeria, Howard Popoola was fascinated by food. He kept his own garden and grew corn and beans. This childhood passion for food led him to the University of Lagos, where he received his master’s degree in food and industrial microbiology. After working with the United Nations food program, Howard relocated to the United States and held progressive positions in quality assurance at several major household brands such as Darigold, Kraft Foods and Nestle Ice Cream.

Howard left the manufacturing side of the food industry in 2005 and became Senior Director of Food Safety and Quality Assurance at US Foodservice. When joining Topco Associates LLC in 2009 as Vice President of Quality Assurance, Howard envisioned a five-year strategic plan to improve food safety and quality management.  One of the first things Howard tackled in this newly created role was getting the manufacturing facilities certified to one or more of the benchmark food safety schemes as outlined by the Global Food Safety Initiative (GFSI). Howard’s success is reflected in the impressive numbers of 95 percent of facilities certified today, versus only eight percent in 2009.

Another challenge that Howard and his team faced was the management of suppliers’ documentation. Suppliers would often claim they were certified to certain food safety standards, but it was virtually impossible for Topco to verify the status of these certifications.  This is where Howard brought in a solution provider called TraceGains to minimize these risks. “With all of our supply facilities loaded into TraceGains’ application, notifications on audit expirations are automatic now, so we don’t even have to touch it,”  explains Howard. “ That saved us about 10 to 15 percent in time spent going after suppliers to get audit documentation to us.”

Another priority at Topco was creating a robust product specification system for their 68,000 SKU’s. The turnaround time to respond to retailer queries about product ingredients, allergen and nutritional information could take weeks, if not months. Once again, TraceGains is providing value through efficient automation of product specifications and related data. This automation will enable very efficient access to product information when requested.

Routine monitoring of product quality is an added value that Topco brings to its retailer members; Howard intends to strengthen this area by automating the sharing of certificates of product quality between its 1600 supplier locations and his twenty five product integrity associates.

Howard’s team at Topco was built from the ground up. One of the key factors in maintaining strength in his team is continuous education and training to develop a food safety culture at Topco. He considers his associates as ambassadors of food safety. It is a standard requirement of members of his department to attend career enhancing conferences, such as those conducted by the GFSI and food safety organizations.

“If you plant a tree and don’t water it, it’s going to die at some point,” he says 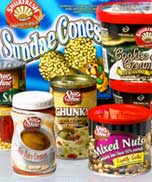 Howard’s leadership and direction in developing a food safety culture within Topco have been instrumental in achieving his goals for operational efficiencies regarding supplier management. A month shy of his fourth anniversary at Topco, he has achieved 85 percent of the goals he set out in 2009. Howard knows that developing a food safety culture and effective food safety programs are not just for  larger corporations. He encourages and applauds collaboration between smaller companies–citing an example of a group of 30 farmers working together and collectively getting covered under one food safety audit. Howard emphasizes the importance of sharing knowledge and best practices between smaller companies, which Topco has facilitated on several occasions.  Says Howard: “When smaller companies realize the return on investment after food safety certification, they will be motivated to take the first steps.”

Consumers have become highly sensitized to food safety issues. Food producers recognize the consequences of not producing to the right specifications and the risks of short cutting food safety. Most food recalls are covered by the media and can turn into a crisis very quickly. Apart from the health risk to the public, situations like these can be very damaging to a brand and very costly for the food producers to rectify. Howard is convinced that if everybody works together we will be getting closer to creating a true food safety culture.

“It’s an exciting time for food safety, and it’s an opportunity for we food safety advocates to get our message out there. And the consumers are right behind us.”

This is Howards Way.

Lies Keogh has a Master’s degree in literature from Radboud University Nijmegen in The Netherlands. She moved to Canada in 1997 and has held several sales related positions in the IT industry.  She is an advocate of healthy living, and is a practicing vegan. 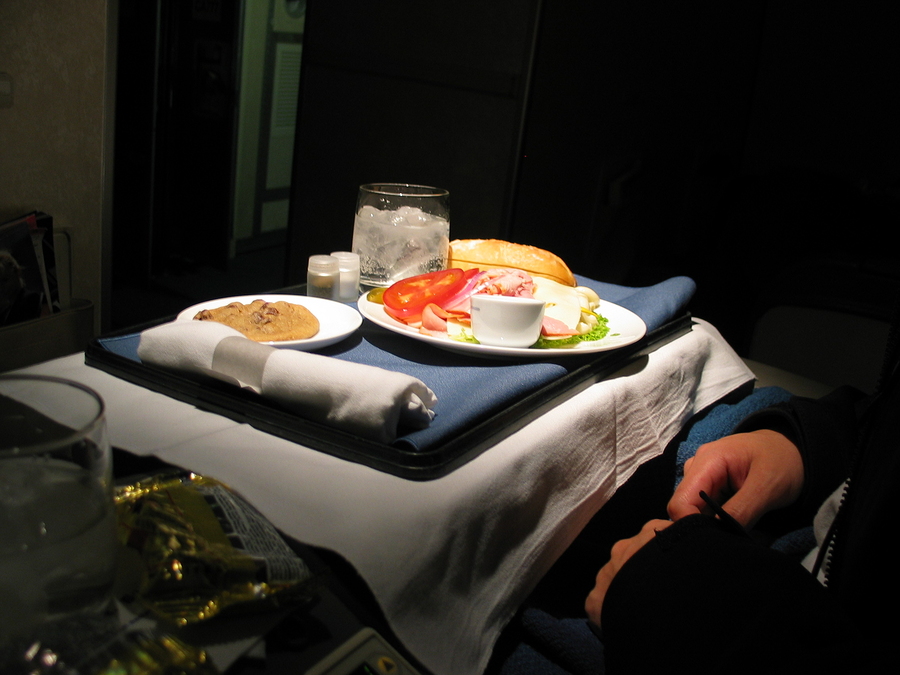