What Is an Effective Food Safety Culture & What Are the Obstacles to Its Development? 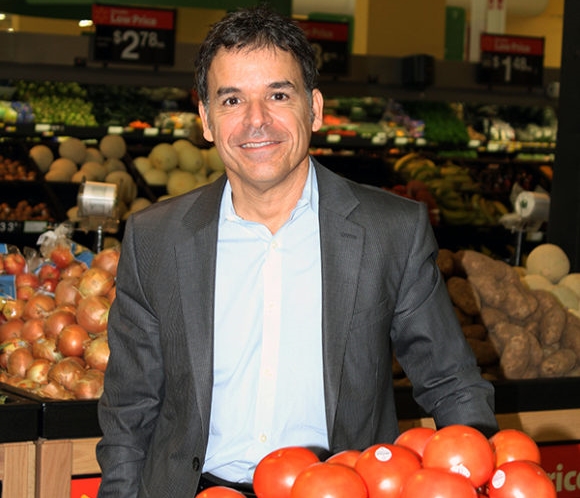 GFSR is pleased to have had a recent opportunity to interview renowned food safety expert Frank Yiannas, who, as many of us know, is currently serving as Vice President of Food Safety at Walmart. Walmart serves more than 200 million customers around the world every week, making it the world’s largest food retailer.

Frank has earned many awards during his career and he has served the cause of food safety as a Past President of the International Association for Food Protection (IAFP) and a Past Vice-Chair of the Global Food Safety Initiative (GFSI). Frank is an adjunct Professor in the Food Safety Program at Michigan State University and he is the author of the books, Food Safety Culture, Creating a Behavior-based Food Safety Management System, and Food Safety = Behavior, 30 Proven Techniques to Enhance Employee Compliance.

Here is a transcript of Part One of the interview GFSR’s Managing Editor, Susan Crossman, conducted with Frank.

GFSR: Frank, thank you for joining us today.

Yiannas:  My pleasure, thank you.

GFSR: The theme of today’s interview is: What Is an Effective Food Safety Culture & What Are the Obstacles to Its Development? I’d like to begin, Frank, by asking you what you feel the characteristics of an effective food safety culture are, and, even more basically, why a food safety culture is so important?

Yiannas: Well, Susan, those are great questions, let me begin by tackling the Why portion of your question which is, “Why is a food safety culture important?” If you pause to think about it, when the smartest men and women in the world have investigated dozens of the major catastrophic safety events that have ever happened—major oil spills, ignition switches failing in cars produced by major automobile manufacturers, the NASA shuttle disaster—at the end of the day, when they’ve reported back, the headlines have always read that the contributing factor most responsible for those disastrous outcomes has been culture.

A culture that allowed the BP oil spill, or a culture that allowed ignition switches to fail, or a culture that allowed shuttle design flaws that resulted in a shuttle disaster. Culture. What people think, believe, say and do is probably one of the most important issues related to safety in any profession, and I think that’s true for food safety as well. That’s why it’s so important. In fact, if you look at some of the food outbreaks of today, whether it’s peanut butter or others, I would suggest that those outbreaks have as much to do, or more to do, with culture as they do with microbial survival in a low-moisture food such as peanut butter. So, it’s pretty important.

Number Two: Organizations that are really good at this do a good job of training and educating all of their employees around food safety and note that I draw a distinction between education and training because they are different.

Number Four: Organizations that are good at this establish goals because goals are the antecedents to behaviour. So they’re really good at setting goals for food safety and they also measure, so they make sure they are performing well and making progress.

GFSR:  That’s a lot of detail, thank you—so when we think about companies that do not have a strong food safety culture would it be safe to say they would not exhibit many or any of those characteristics you just described?

Yiannas:   Yes, I’d say most or all of those characteristics would often be missing and they’d be approaching food safety quite differently.

Yiannas:  When you look at creating a strong food safety culture you have to have different tools in your toolbox. They’re not the tools I think food safety professionals generally use, and they’re tools based on proven behavioral sciences. The principal is that people tend to learn better or more effectively through the mistakes of others in the past, as opposed to just being taught how to do food safety the right way. It’s very astute to teach food safety the right way, and to also use the lessons learned from other organizations that have made mistakes that have resulted in severe, tragic consequences.

GFSR:  I’d be interested in knowing, Frank, if you feel there are barriers that can either prevent companies from establishing a food safety culture, or slow their progress towards that goal?

Yiannas:  I think the number one barrier is this concept of complacency. If a culture or an organization has an attitude of complacency, it’s going to be harder for them to make progress. I love trying to define complacency because in this profession we often say “Don’t be complacent” yet I often wonder what that really means. To me, complacency is when an organization is unaware of some type of danger that lurks ahead. If you’re unaware of it, you’re more likely not to have a strong food safety culture.

Organizations become complacent for a few reasons. One is that they’re overconfident. They think they’re doing a pretty good job, and they haven’t had  a problem in the past, so why should they worry about it now? They don’t realize the world around them is changing: there are tools such as whole genome sequencing that make detection so much more likely than years past, we also have social media…if they’re operating with an old mindset, an old paradigm, it’s going to be difficult for them to make progress. One example is a very well-known ice cream manufacturer that experienced a recall:  they’d been in business for 108 years, had never had a problem, had never had a recall before, so you could see where their past success had naturally led them down a path of complacency.

I think the other thing that makes organizations become complacent is a lack of knowledge and expertise – they think food safety can be done just by relying on the traditional tools of inspection and training, without really understanding the difference between a food safety culture and a food safety program.

GFSR: I’m sure your books go into these issues in a lot more detail, so thank you. Finally, my last question for today is this: Are there some definite “No-No’s” in the work of establishing a strong food safety culture?

Yiannas:  There are many No-No’s! But Number One would be by just trying to approach a food safety culture as a slogan and not truly a science. I often find that people like to use the phrase “food safety culture” but we really need to pause and understand what it is. If you’re thinking it’s just a slogan or a marketing campaign, I suspect that your company is not going to be successful.

Food safety culture is not just a slogan or a communication campaign, but it’s a way of doing business based on the science of human behavior and organizational culture, which is an evolving and expanding science in and of itself.

Number Two is thinking you’re going to create a food safety culture using the existing tools in your tool box – we’re just going to lean in on inspections, training and maybe testing, because the tools you use to create a food safety culture are different. Over the past 50 years there’s been an explosion in the insights available into human behaviour and many behavioral sciences studies have been published and documented in the literature. So we have to approach it all using different skill sets, different expertise in the organization, maybe even reaching outside the organization.

GFSR:  Very interesting and unfortunately, that’s all we have time for today. Frank, on behalf of GFSR and all of our site visitors, I want to thank you for being such a great champion for food safety and, also, for making yourself available for our conversation.

GFSR:  Just a reminder that this is a two-part interview with Frank and I invite you to join us next time, when we will be focusing on the topic of “What Are the Key Elements Required to Establish a Food Safety Culture?”

If anyone would like further information about Global Food Safety Resource or wishes to gain access to our information hub chock full of interactive content from other world leading subject matter experts in the field of food safety, I invite you to visit us at www. globalfoodsafetyresource.com

And until next time, please remember that “Together, we can make food safe.”

As Vice President of Food Safety, Frank Yiannas oversees all food safety, as well as other public health functions, for Walmart, the world’s largest food retailer.  Prior to joining Walmart in 2008, Frank was the Director of Safety & Health for the Walt Disney World Company, where he worked for 19 years.  In 2008, Frank was given the Collaboration Award by the U.S. Food and Drug Administration.  He is the 2007 recipient of the NSF International Lifetime Achievement Award for Leadership in Food Safety and the 2015 Industry Professional Food Safety Hero Award by STOP Foodborne Illness.  Frank is a Registered Microbiologist with the American Academy of Microbiology. 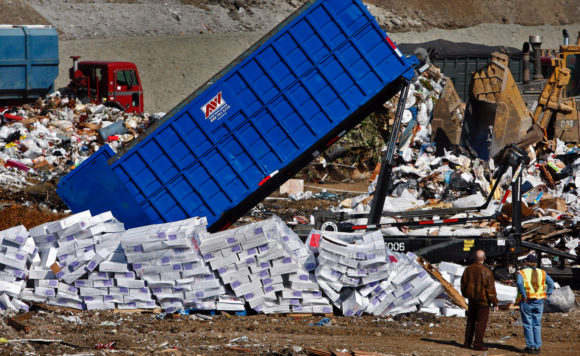 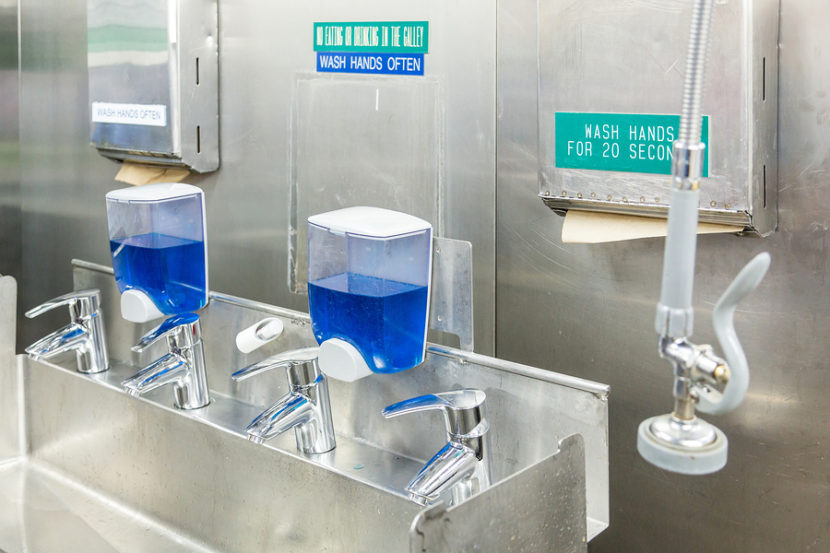