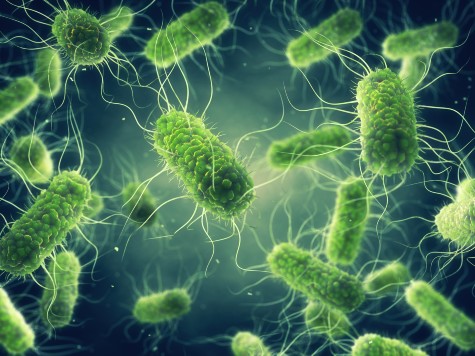 This is the second part of our series on biosensors. In the first part, we discuss the history of the tool in diagnosing pathogens, along with Polymerase Chain Reaction (PCR), DNA sequencing and proteomics and metabolomics.

There has been relatively little attention paid to sample preparation methods. As biosensors become increasingly miniaturized, the need to concentrate the target becomes increasingly significant. Ironically, as diagnostic platforms become miniaturized, so have sample preparation methods, thus, defeating the objective of the exercise. Still, microfluidic systems have been fabricated based on immune separation, which includes devices that take advantage of micro-hydrodynamic flow that can herd cells into “pens”.

Although microfluidic systems are elegant, macro-devices are more practical. To this end, crossflow filtration has proven successful in concentrating pathogens from a range of sample matrices such as water, milk, produce rinse, and homogenates. Liter sample sizes could be performed and treatment done in 20 minutes to achieve 10-100-fold concentration.

A hybrid approach between culture and non-culture techniques is where the food sample is prepared, as a standard practice, but then only enriched in broth for 1-3h to enable viable pathogens to grow. The pathogen is then concentrated using microfiltration and retentate passed through to the diagnostic platform (for example, PCR).

The traditional method to differentiate live bacteria from dead is whether the bacteria is able to be cultured. Yet, in the absence of a cultural step, the differentiation between living and dead becomes challenging. To further add to the challenge, there is a need to differentiate between dormant cells and non-viable ones. Dormancy can be sub-divided into persister cells and viable-but-not-culturable (VBNC), with debate continuing on how to differentiate the states. The significance of dormant cells resides in the cause of apparent false-positive whereby the diagnostic platforms signal presence of the target, but can’t be recovered by culturing. Indeed, false-positive results have been cited as a key limitation of biosensor devices and a hurdle in commercialization.

The detection of dormant pathogens in a background of non-viable cells remains challenging. Research within our group has identified reviving agents that enable recovery of persister cells from sample matrices. Other approaches have applied PCR techniques with the inter-chelating dye (PMA) to enter dead cells and bind DNA to prevent amplification. However, the technique is not reliable at differentiating between the different viable states. Screening for mRNA is an alternative method although in dormant cells expression is low. Similarly, the use of phage amplification assays also requires a metabolic active cell to facilitate bacteriophage replication. It is likely that the identification of biomarkers such as lactate dehydrogenase (in the case of E. coli) shows a more promising approach to detect dormancy and remains an active area of research.

Biosensor research has been an active area over the last 60 years, with many novel detection platforms being devised. Food pathogen testing has been the poor relation to clinical diagnostics and it is time to focus more attention on the requirements for sensors that can be applied in the field. This will entail greater attention being placed on sample preparation methods, as well as removing potential interferents from a broad range of sample matrices.

Novel devices of the future may look more like suitcases than Stark Trek tri-recorders, however these will ultimately be more practical to meet the needs of the Agri-food sector providing optimal use when it comes to diagnosing pathogens in the field.

Dr Keith Warriner is currently a Professor within the Department of Food Science at  University of Guelph, Canada. Dr. Warriner received his BSc in Food Science from the University of Nottingham, UK and PhD in Microbial Physiology from the University College of Wales Aberystwyth, UK. He was awarded the Ontario Innovation of the Year award in 2017, OCE Mind to Market award in 2018 and IAFP Food Safety Innovation of 2019 for his work with Clean Works Corp in developing surface decontamination technologies. 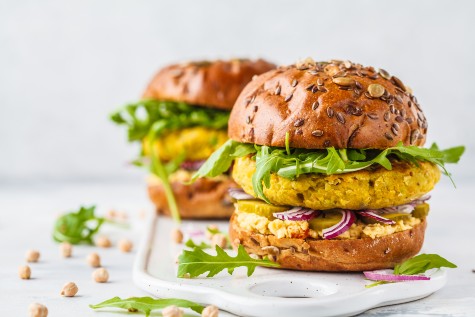 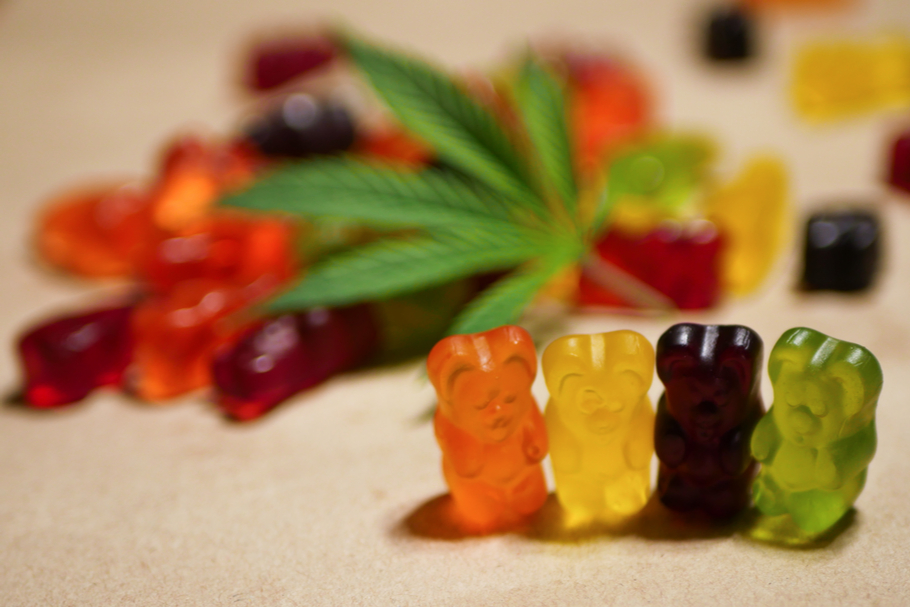 Next article - Cannabis Edibles: The Promises and Challenges »