Brexit Uncertainty Cause for Concern for Regulating EU Food Safety 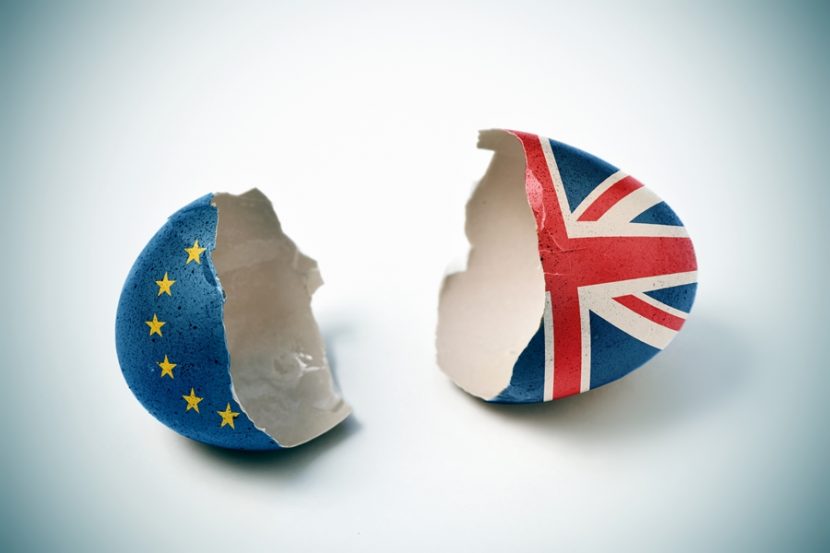 Events relating to the decision made by UK citizens in 2016 to leave the EU have dominated British politics over recent months, generating heated debate, uneasy alliances and a great deal of uncertainty, particularly for those in the food industry who are wondering what the implications all this will have on food safety regulations.

UK Prime Minister Theresa May’s plan for BREXIT must win cross-party agreement in the UK Parliament since, without the support of Parliament, the country faces crashing out of the EU with no deal whatsoever. It’s been a dramatic time in British political history: the Prime Minister’s initial plan was, in fact, rejected, giving her the distinction of suffering the worst defeat by a British Prime Minister in modern history. 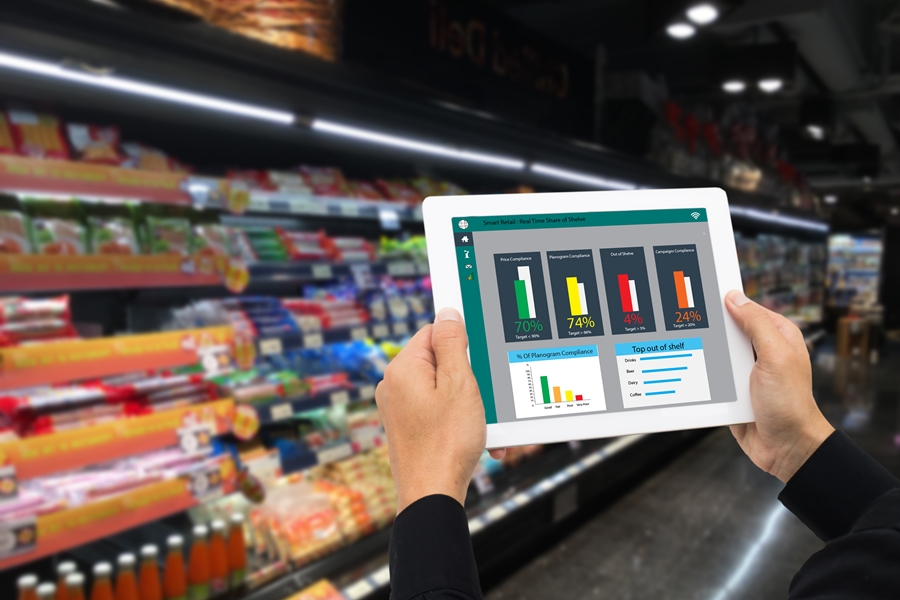 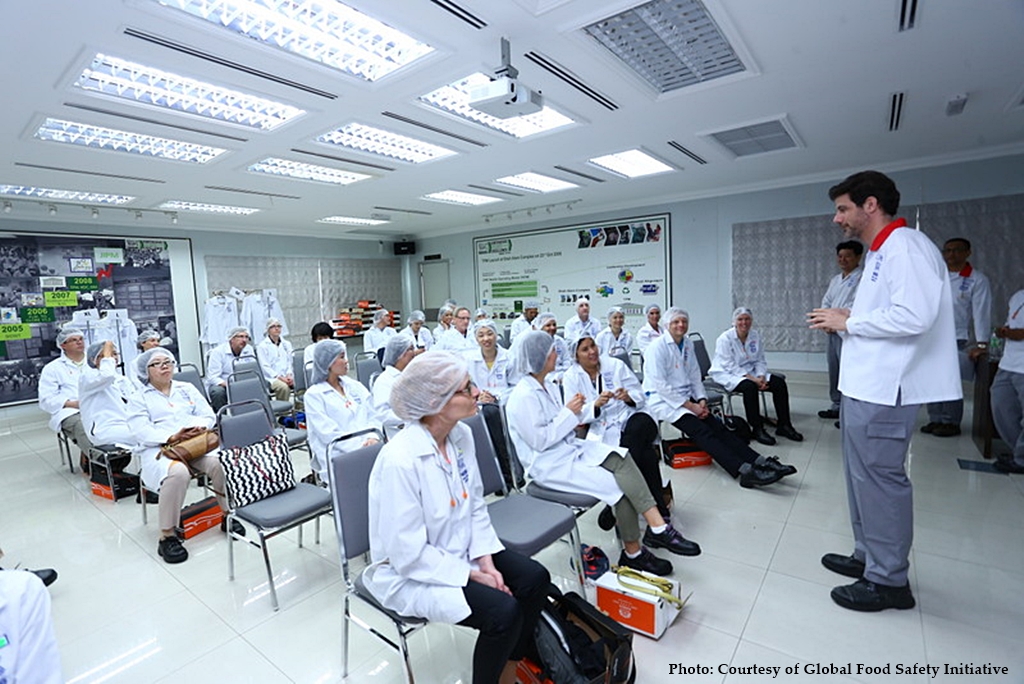