Recovering From A Pathogen-Related Recall 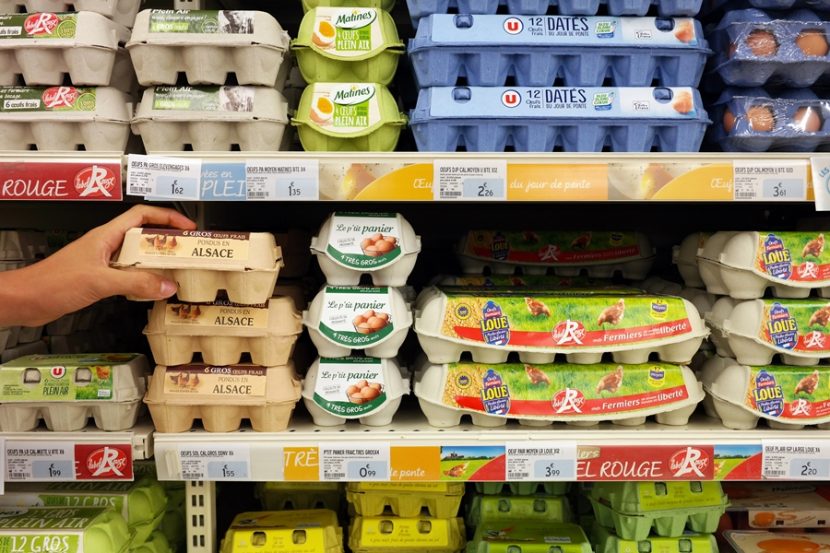 More than half of the secret to recovering from a pathogen-related product recall lies in being prepared before it even happens, according to Keith Warriner, a professor of food science at Canada’s University of Guelph.

“Have a recall team that includes someone with decision-making authority,” he says, noting that, depending on the company, the team should also have staff from quality assurance, production, marketing and distribution. Warriner recommends they work together to create different “practice scenarios” –finding listeria in a slicing machine, for example – and then examine them and resolve potential glitches before the need even arises.

When a recall is triggered by the discovery of a pathogen like salmonella or listeria, the first thing to get right is a diagnosis of the problem.

“You have to really assess the scope of the issue,” said Martin Wiedmann, a food science professor at Cornell University.

He notes that a single recall will often turn into two or three because not enough care was taken initially in determining the exact location of the problem and how long it had existed. This prolongs recall and recovery time, puts more people in danger of getting sick or dying, and increases financial and reputational costs to the company.

Wiedmann said a “true” root cause analysis should then be conducted.

In this process, team members delve deeply into the problem using techniques like the “Five Whys,” in which one question leads to a second and a third, and so on, until the fundamental cause is identified. There may be more or less than Five Whys, and the analysis can be done multiple times, depending on the scope of the recall.

There are plenty of online resources to help companies work through the analysis, and an outside consultant is often valuable in guiding the process and ensuring objectivity and thoroughness.

Once the root cause analysis is completed, the recall team has to determine how to remedy the issues that surfaced, like faulty sanitation processes or inadequate food safety training for staff.

Then they can make sure that all of the problems that caused the recall are remedied to prevent future issues.

He adds that most decisions around preventing pathogen-related issues currently rely on intuition, what has always been done, or what an expert has told the CEO. To help companies make better decisions, Wiedmann and his colleagues have developed a computer program that uses data and modelling to discover where listeria might be found in food production facilities.

After inputting information on everything from the materials and equipment used to the staff involved, the cleaning schedule, the people coming into the facility from outside, and more, Wiedmann’s Environmental Monitoring With an Agent-Based Model of Listeria (EnABLe) program connects all the data and generates a report that shows where the pathogen would most likely be located.

Wiedmann adds that the technology is a decision-making tool – ultimately, it’s up to people to make the changes.

Warriner, meanwhile, notes that besides learning from and taking action on issues to prevent food recalls, new technologies can emerge in the aftermath.

He cites an example involving caramel apples contaminated with listeria that were recalled in California in 2015. The outbreak infected 35 people from 12 states and seven people died.

An apple grower in the Niagara area of Canada, who wasn’t directly involved but experienced collateral damage to his markets, developed a new forced air ozone treatment as a result. The system decontaminates the apples and differentiates this grower’s business from competitors.

Equipped with knowledge, good judgement, strong data and a solid plan, companies can survive and even thrive after a pathogen-related recall. Far better is to  ensure you don’t need to go through it in the first place!

Lois Harris is the principal freelance writer and editor at Wordswork Communications, where she’s dedicated to helping food and agricultural industries get their stories told. She works with food manufacturers, non-profit organizations, governments and universities to develop targeted materials that inform, convince and sell. 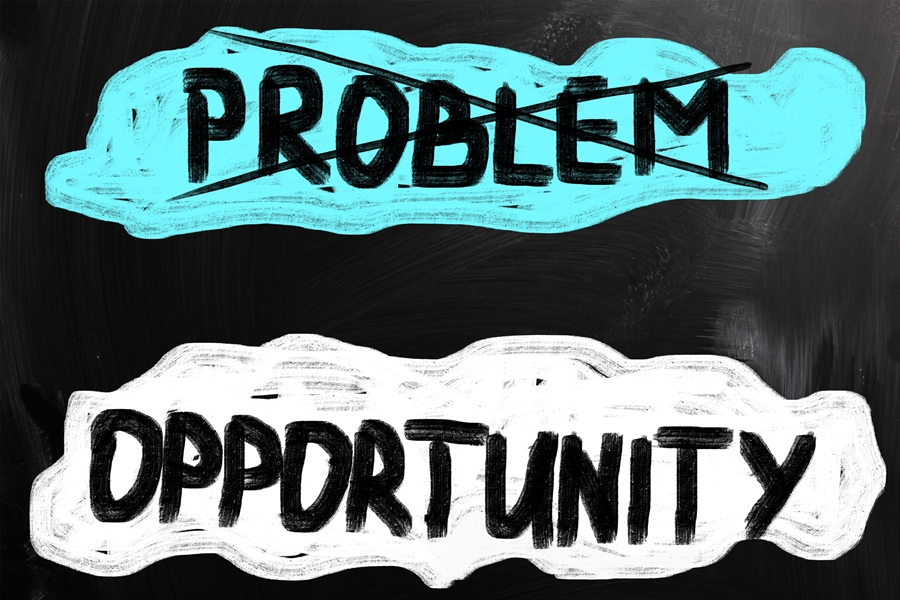 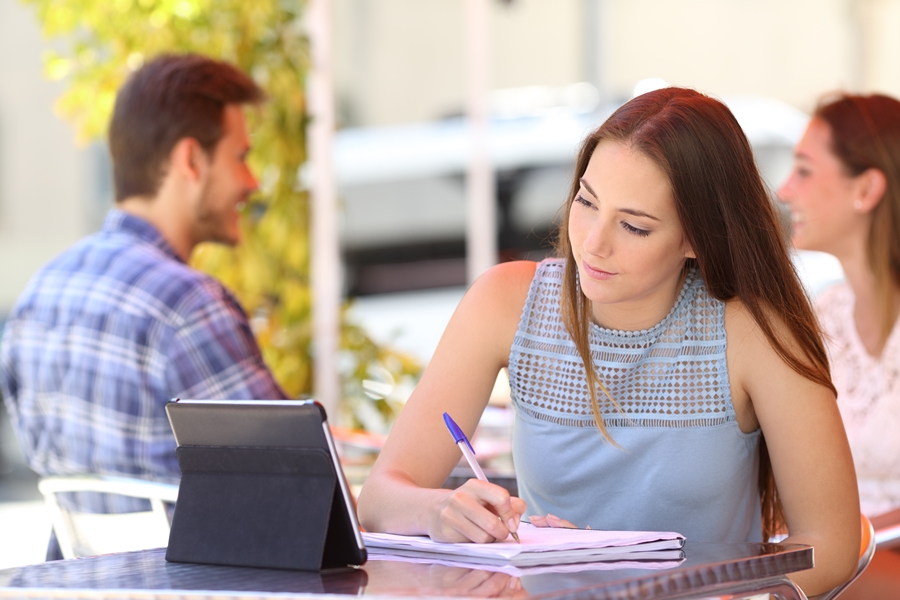 Next article - ELearning or Classroom Training: Which is Best? »