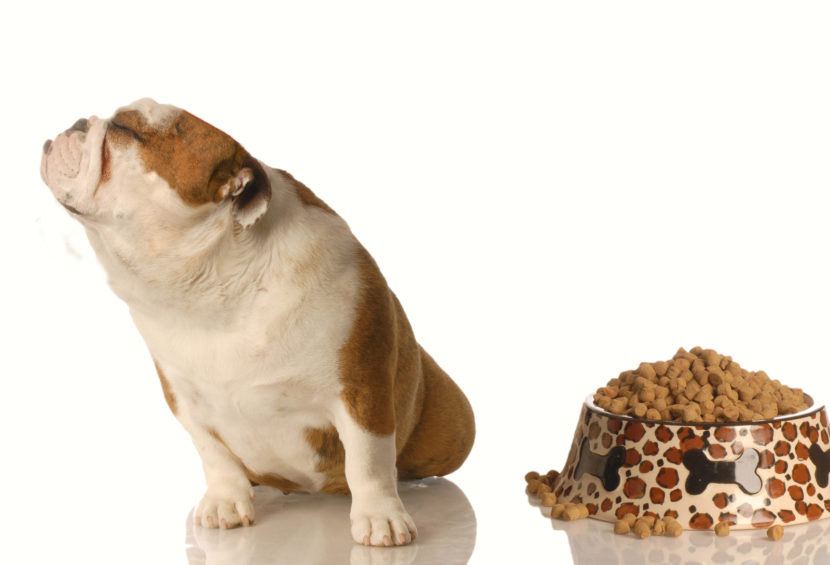 The issue of pet food safety was thrust into the public spotlight in 2007, when the largest pet food recall in history was given substantial media attention. On March 16th of that year, more than 60 million containers of pet food and treats were recalled. The products contained wheat gluten and rice protein that were deliberately contaminated. Menu Foods, a leading Canadian manufacturer of dry dog and cat food, initiated the recall.

This recall, along with other recalls of spinach and peanut butter, shone a spotlight on the issue of food safety in an increasingly globalized food chain. As the U.S. Food and Drug Administration’s (FDA’s) Deputy Commissioner for Foods Michael R. Taylor noted in 2012, “The pet food industry has customers with high expectations.…The contamination of pet food in 2007 is a good example; we received more than 14,000 reports in the first four weeks after the contamination was discovered.” Since then, there have been hundreds of recalls of unsafe pet food around the world. And it’s an issue that will garner even more attention as more and more of us include pets in our households. 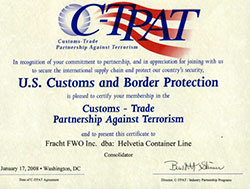