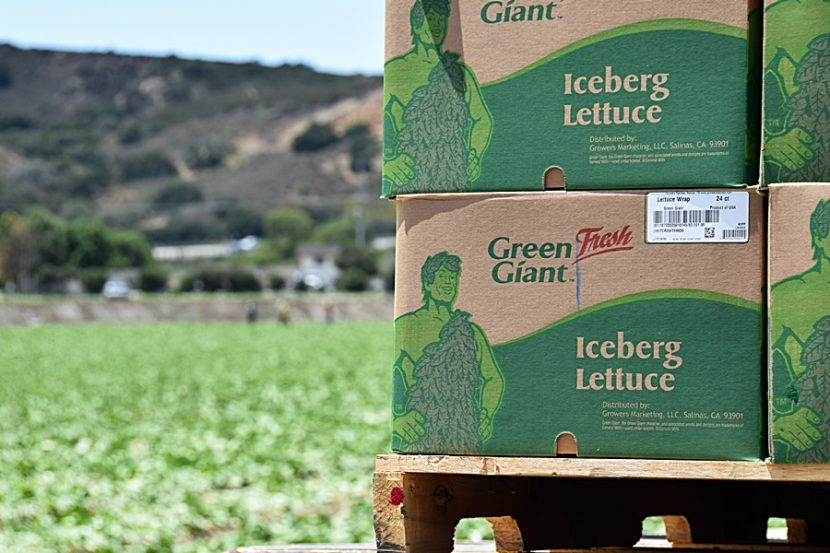 Many industry experts believe that when it comes to food safety, transportation is one of the most complex points along the supply chain.

She adds that, in Canada, time- and temperature-sensitive foods have to be kept at four degrees Celsius or less throughout the process.

But there’s more to the issue than temperature: multiple players and different kinds of products – sometimes in the same load – make keeping food safe in transport challenging, according to Steve Burton, Founder and CEO of Icicle Technologies, a Vancouver-based company that sells automated systems for maintaining food safety and quality.

“Temperature fluctuations are greatest near the door,” he says, pointing out that food is normally delivered according to the principle of ‘first in, last out,’ but temperature integrity must be maintained so products can be safely delivered.

Suppliers might truck their own products, or hire transporters. Distributors usually have their own trucks, but sometimes contract out to transporters. Manufacturers have to get finished products to market as well. So a lot of people can be in charge of food safety along the supply chain.

Contracts Are Key
That means written contracts or agreements between buyers and shippers are crucial, according to Jeff Hall, Food Safety Specialist with the Canadian Fresh Produce Marketing Association.

“It’s important to get it right (in terms of) who’s responsible for the product at different points along the way,” he says. Hall notes that sometimes the supplier has ownership of the products all the way until it’s unloaded, and sometimes the buyer owns the product as soon as it’s loaded on to the truck.

He also says that checklists are a good idea – in order to ensure the trailers are clean and well-maintained, that they haven’t been used for hazardous products, and that they have the appropriate temperature controls.

Burton says that ensuring there are standard operating procedures for transportation and storage in place, and robust HACCP plans are a must.

“It’s really important for food manufacturers to know what policies and practices their distributors have in place for their carriers,” Waara says. “…Gordon Food Service make(s) sure we have strong language in our agreements around security of the load (and) temperature and that drivers know what to do in case the truck breaks down.”

The trailer’s temperature set point and multiple products are checked by GFS for every time a temperature-sensitive load of product arrives at a distribution centre.

All three experts agree that it’s crucial to keep track of the temperature inside the trailer during transit and Waara explains that some transporters have real-time data trackers in their trailers, but most need to download the information at another site.

Legal Requirements
Relatively new laws in the U.S. and Canada have tightened requirements for food safety during transportation.

“In Canada, if you’re going to convey product between provinces, you’re required to have a licence with the CFIA,” says Waara.

The Sanitary Transportation of Human and Animal Food Rule in the U.S. covers such areas as making sure the vehicles are designed to maintain food safety, contamination prevention, written procedures and even appropriate food safety training for carrier personnel.

“I would recommend that any organization responsible for transporting product – including third-party carriers – have this kind of training in place for their drivers,” Waara said.

Hall points out that drivers need to be equipped in other, less obvious ways, as well.

“They should have all the paperwork they need from suppliers, especially if they’re crossing an international border,” he says. “There’s nothing worse for fresh produce than to be sitting at a border for two days.”

About the Author
Lois Harris is principal writer and editor at Wordswork Communications, and she has been part of GFSR’s editorial community since 2017. She brings a strong background in writing for a number of food manufacturers, non-profit organizations, governments and universities to her work on GFSR’s behalf, and has a keen interest in the food safety issues that affect consumers and industry. 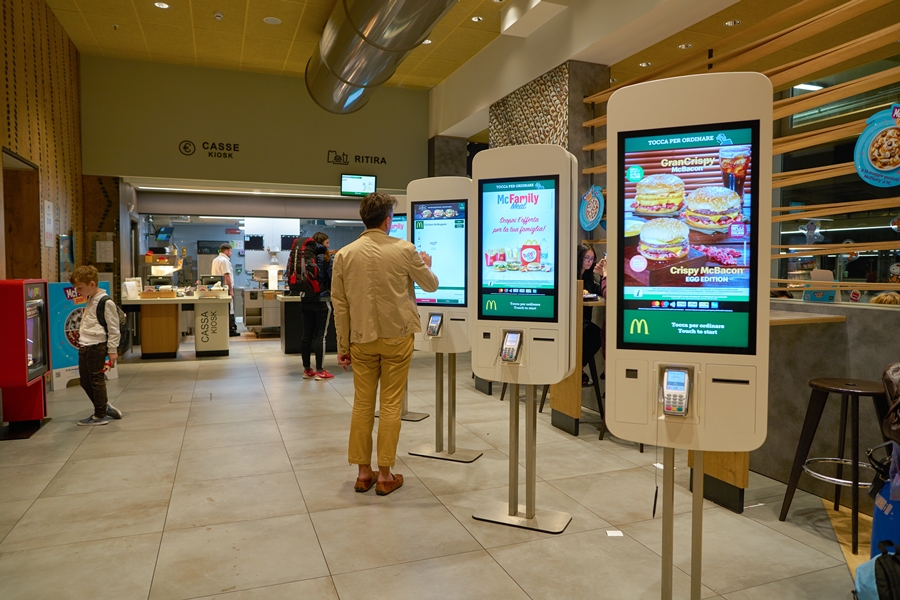