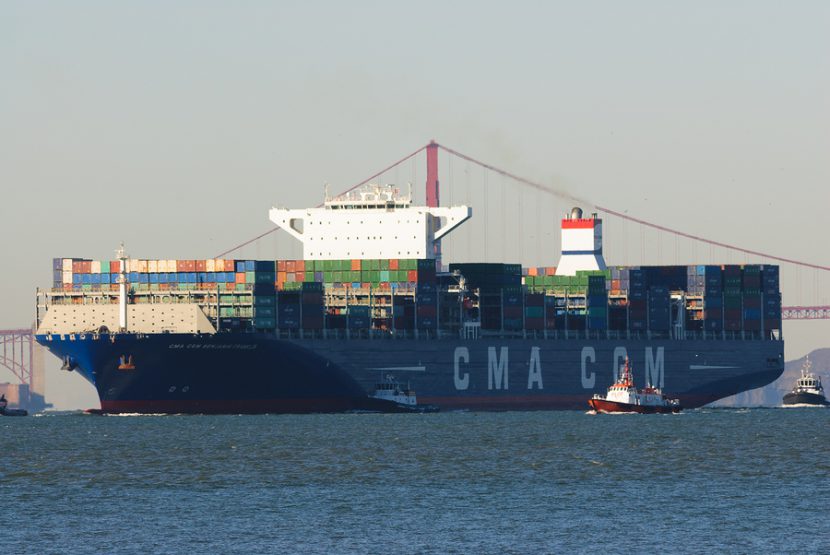 As part of the US Food Safety Modernization Act (FSMA), the US Food and Drug Administration (FDA) has issued several rules to further clarify the requirements of the regulations. This is one of these rules, which was developed after extensive consultation with numerous stakeholders.

Scope:
The rule governing Foreign Supplier Verification Programs (FSVP) for Importers of Food for Humans and Animals applies to importers, defined for this purpose as the US owner or consignee of a food offered for import into the United States. If there is no such entity, the importer is considered to be the US agency or representative of the foreign owner or consignee at the time of entry, as confirmed in a signed statement of consent.

The FSMA compliance goal is to ensure that foods from foreign suppliers are as safe as those covered domestically under the Produce and the Preventive Controls rules. Therefore, for each food and each supplier of a food product, should they use several suppliers, the FSVP requires importers to:

All of these must be based on the proper documentation and written plans.

Importers that are also manufacturers/processors may be deemed to be in compliance with most FSVP requirements if:

A hazard is defined as something that is reasonably likely to cause illness or injury. Each food must be assessed for likely and foreseeable hazards including biological (e.g. microbes), chemical (e.g. pesticide residues) and physical dangers (e.g. foreign objects like glass).

Hazards may occur naturally, be unintentionally introduced, or be intentionally introduced for many reasons including economic gain (e.g. substituting a less costly ingredient). The analysis must assess the probability of these hazards occurring in the absence of any controls and the likely severity of any resulting illness or injury.

Importers can rely on qualified agents to conduct the hazard analysis but they must review and retain the relevant documentation.

The evaluation must consider many factors, including:

Evaluation:
As already noted above, under FSMA’s Foreign Supplier Verification Program, the importer must evaluate both the food risk and the supplier’s performance. If an entity in the supply chain will be using a process that will reduce a specific risk, the importer must assess that entity’s procedures and practices. The importer is also required to review the supplier’s past performance in terms of both food safety and responsiveness in correcting any problems. And, finally, the imported food must meet the applicable FDA food safety requirements.

Supplier Verification:
Based on the above evaluations, the importer must create and implement written procedures to ensure that it only imports from approved foreign suppliers and it must conduct appropriate supplier verification activities on an on-going basis.

Corrective Actions:
It is up to the importer to ensure that immediate and appropriate corrective actions are taken should something go wrong. As well as the risks noted for evaluation above, this also includes mislabelling with regard to allergens and adulteration.

Exemptions and Modified Standards:
Modified standards apply to certain foods imported from a country whose food safety standards have been deemed equivalent to the US.

The exemptions for dietary supplements vary depending on whether the imported food is a finished product or an ingredient/component for further processing. Many dietary supplements are already covered under their own Current Good Manufacturing Practices (CGMP) regulations and so importers who can verify that they are meeting these would not be required to meet FSVP requirements as well. If the imported supplement is not already covered by these regulations, the FSVP requirements would apply but the verification process would focus on meeting the CGMP regulations.

Very small importers (less than $1 million in sales of human food or $2.5 million of animal food) and importers of food from certain small suppliers (see below) must meet modified FSVP requirements. For example, certain importers could verify their foreign suppliers by obtaining written assurances from their supplier instead of conducting their own hazard analysis.

Some of the small foreign suppliers noted above include:

And finally, certain categories of imported food are not covered by FSVP. These include:

Compliance Dates
For full FSMA compliance, Importers must comply within 18 months after publication of the rule, which was on November 27, 2015.
However, if their supplier is subject to the Preventive Controls or Produce Safety Rules, they are required to comply six months after the foreign supplier is required to meet the relevant regulations.
If an importer is itself a manufacturer or processor subject to the supply-chain program provisions in the preventive controls regulations, the date established in the Preventive Controls Rules apply.

For more information on how meet compliance for Foreign Supplier Verification visit the FDA’s website. 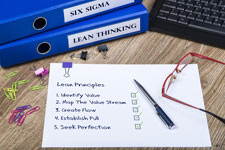 - Previous article « How to Improve your Processes with Lean Six Sigma 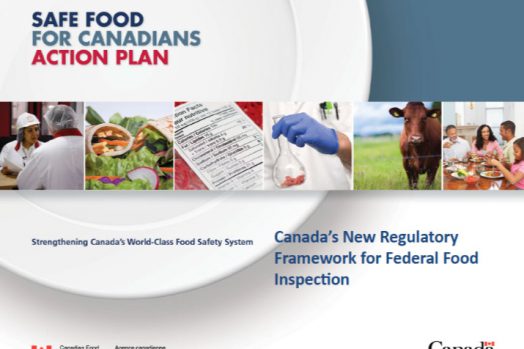 Next article - Safe Food for Canadians Act – An Overview »