CBD: Why Lack of Regulation in the US Makes Things Complicated 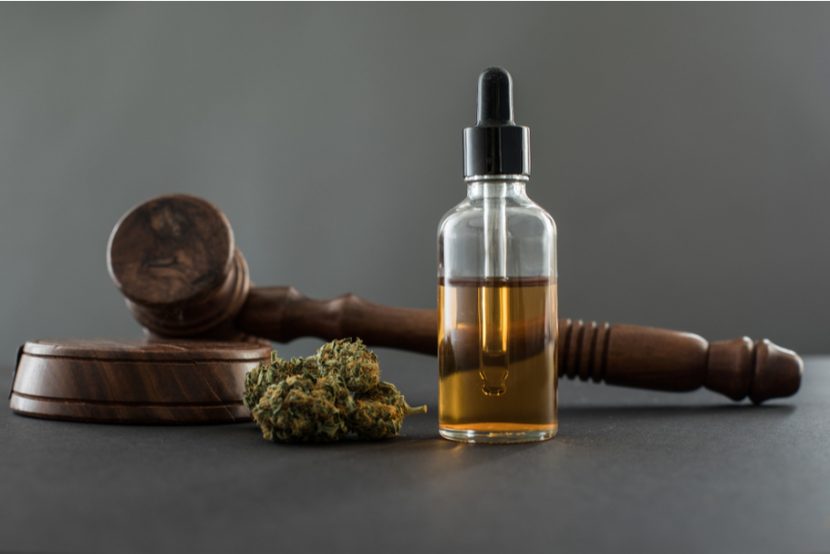 Cannabidiol (CBD) is big business. According to Grand View Research’s Cannabidiol Market Analysis Report, the global CBD market in 2020 was valued at 2.8 billion US dollars. It’s expected to grow at a rate of “21.2% from 2021 to 2028” annually, which will bring it to a whooping 80.4 billion by 2028. Because it contains only trace amounts of tetrahydrocannabinol (THC), the psychoactive component in cannabis products, CBD is widely sought after by consumers for relief from pain, anxiety, and inflammation, among other applications, without a high. Consumers around the world want to buy CBD products, both in oils and capsules, and in food products like chocolate bars, cookie bites and matcha tea. Regulatory practices vary from country to country, meaning quality isn’t always assured. Let’s look at the state of regulation of CBD in the United States.

In the US, “food safety regulation of CBD in food products falls to the states,” says Cameron Prince, Benjamin Miller, and Eric Edmunds, Vice President of Regulatory Affairs, Senior Director of Regulatory and Scientific Affairs, and Food Safety Director respectively at The Acheson Group, a global food safety and public health consulting organization. No overt federal regulation exists from the US Food and Safety Administration (FDA), yet. CBD is not recognized as a food ingredient by the FDA because it was originally “investigated and approved as a drug ingredient before it was marketed as a food or dietary supplement,” say Prince, Miller, and Edmunds. So, it’s a bit of a Wild West in the US market: some states allow CBD in food, and others ban it altogether. In states that do allow it, say Prince, Miller, and Edmunds, “there is varied regulatory oversight in place.” Some states have programs to look at “basic food safety and handling practices when foods containing CBD are made,” and others are doing “little to no inspection.”

CBD businesses, then, are largely on their own when it comes to regulation, which means there’s varying degrees of quality assurance for these products. How are CBD business owners dealing with the confusing regulatory scene in the US? Some, especially the larger companies, “would like to see consistent regulation,” say Prince, Miller, and Edmunds, especially if their products move out of one state and into another and they’re in the business for the long-term. Others, though, “are happier without much regulatory oversight,” especially the ones that have “no experience making CBD or food products and simply want to ‘get rich quick’.” Justin Chinchen, CEO of several hemp food companies based out of Colorado, including Mary Jane’s Cupboard, which makes a hemp-infused lemonade product, says that he follows Colorado state’s regulations. Since Colorado is one of the states that judiciously oversees hemp products – companies must use products derived from a Colorado-approved hemp extractor that has deemed the compounds safe for human consumption – he has guidelines to follow. Chinchen notes that he does not exclusively use CBD, since it is still classified as a drug by the FDA, which creates problems when he ships his products across state lines. He makes a point to include other parts of the hemp plant in order to showcase its full benefits. He doesn’t lose sleep in a fraught industry because he knows he is following Colorado state laws, and, as a food manufacturer (he as well makes products that do not contain hemp), is regularly inspected by state and federal regulators. He says the biggest problem he encounters is the skittishness of those in the marketplace – getting hemp-infused products onto store shelves.

In 2017 the US Hemp RoundTable recognized the need for a self-regulatory organization due to lack of oversight in the hemp industry, and seed funded the creation of the U.S. Hemp Authority which began certifying companies in March 2019. “We quickly recognized the need for a self-regulatory organization based on the fact that federal regulatory groups were dragging their feet when it came to hemp and CBD,” says Marielle Weintraub, Ph.D., President of the US Hemp Authority. Companies that want good regulation practices and a seal of certification (of sorts) have had to seek it out for themselves. The US Hemp Authority’s certification program for hemp and CBD companies, in a way, is a way to stay abreast of the inevitable FDA regulations. “We assume at some point the FDA is going to be regulating us just like they do all other foods, beverages, dietary supplements, and cosmetics. What we’re trying to do is prepare the industry with certification to be able to fall under” what the FDA will ultimately likely prescribe, says Weintraub. Their “standards are written by the hemp industry for the hemp industry.” Another organization, NSF, also provides an independent certification program for CBD companies. These types of certifications may help when, at some point, federal mandates come into effect.

It’s very likely that the US CBD market will be headed towards regulation at some point in the future, at which time safety standards will become more streamlined. Until then, it may be up to conscientious consumers to do their own due diligence when purchasing products, looking for seals of approval from third party certifiers. How many consumers will know to do that though? Most won’t, leaving a gap where safety is concerned. 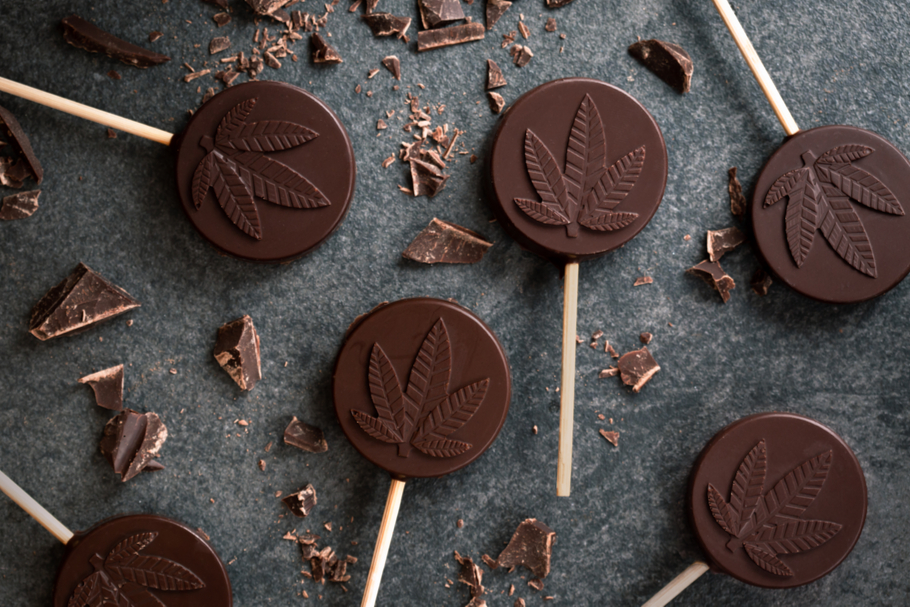 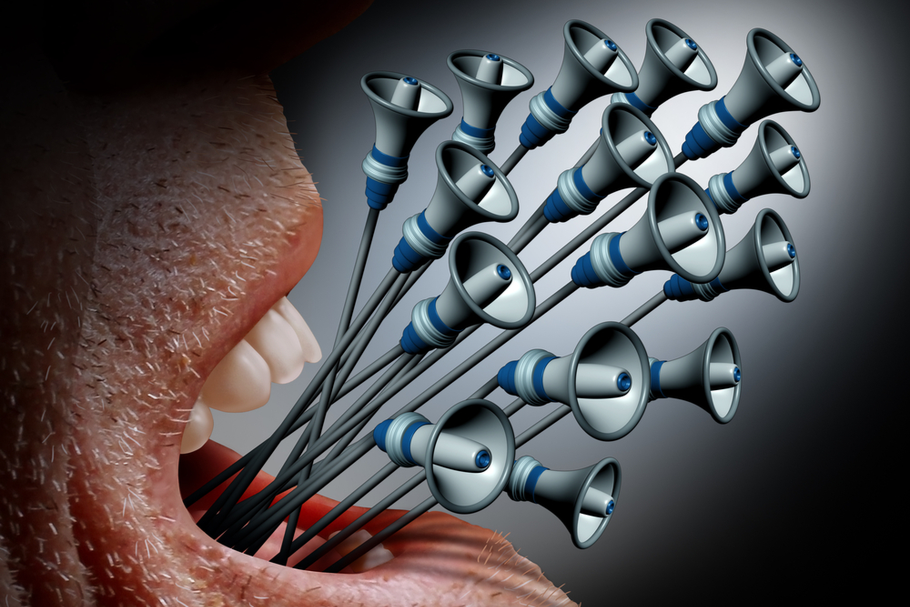 Next article - How to Blow the Whistle on Food Safety Issues »