Cantaloupes An Outbreak Stuck on Repeat

On August 22nd 2012, the U.S. Food and Drug Administration (FDA) issued a familiar statement: a cantaloupe recall due to Salmonella contamination. Originating from Chamberlain Farms Produce Inc. of Owensville, Indiana, distribution of the contaminated fruit has led to 204 reported illnesses across 22 states. Two individuals, belonging to a more susceptible demographic, have died. Although tragic in its own right, this information comes as no shock. Salmonella outbreaks associated with cantaloupes have occurred in the United States as recently as 2011 and 2008. On average, more than one outbreak due to cantaloupe contamination has occurred per year between 1984 and 2002. What are the issues inherent in the production of this fruit that can result in this relatively high frequency of contamination?

There are a number of contributing factors that can lead to contamination, such as worker hygiene or sanitation issues with the field, equipment, containers, and transportation vehicles (1). Although Salmonella can survive on the cantaloupe rind for up to 14 days, this external contamination is less problematic. Washing and disinfecting practices on this non-edible portion of the fruit are generally effective at reducing, albeit not eliminating, bacteria from the rind (6, 7). Internalized pathogens, however, localized in the customer-consumed tissue, are of far greater concern as they are protected from external washing procedures. Internalization can occur at damaged sites on the fruit, during washing as water enters the stem scar, or through processing (fresh-cut produce) (6). Recently, internalization of bacteria from contaminated soil and irrigation water has also been considered. 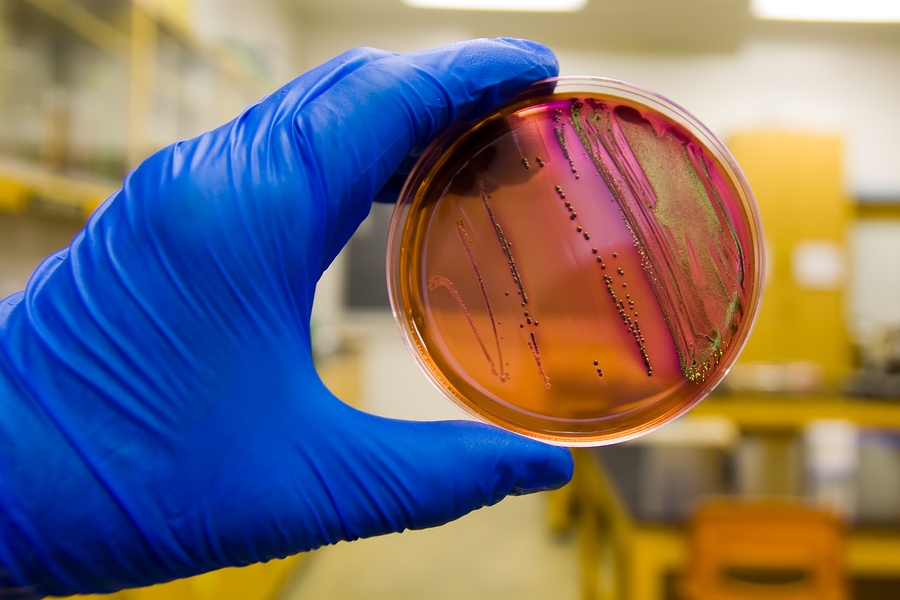 - Previous article « E. coli O157:H7 Outbreaks: When Science Speaks but No One Listens 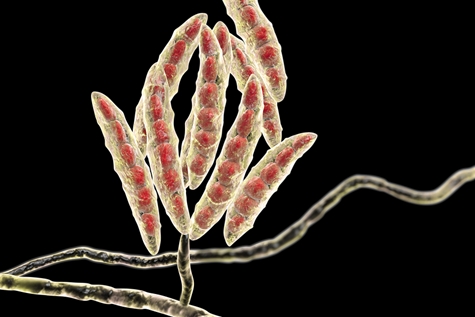 Next article - MyCotoxins Linked to Malnutrition in Developing Countries »