Time to “Whey in” on Botulism 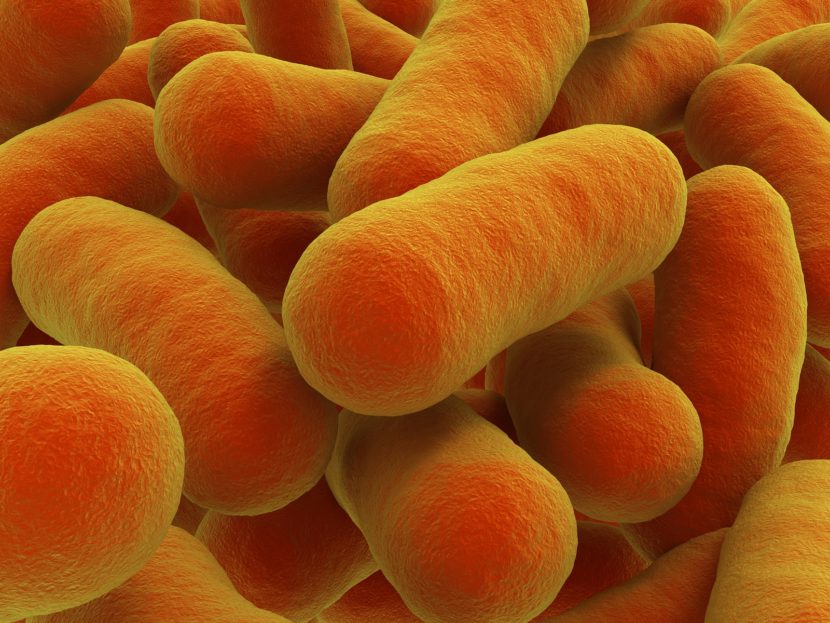 Thirty-eight tonnes: That was the amount of whey protein recalled around the world by the New Zealand dairy company Fonterra on August 3, 2013. The company was reacting to evidence that the product was contaminated with the bacteria that cause botulism. Even tiny amounts of the botulism toxin, which is produced by the Clostridium bacteria, rapidly shuts down the body’s nervous system, causing paralysis that can lead to death. There are few treatments available and it can take several months to recover from botulism. It is therefore critical to prevent the contamination of food before it reaches the consumer.

Three weeks after Fonterra’s recall, however, independent testing confirmed that the whey protein was safe.1 The botulism scare had been a false alarm, and the entire industry sighed in relief.

This recent contamination scare should come as no surprise. Botulism outbreaks may well be inevitable until we increase our knowledge of the risk factors for contamination, provide adequate guidelines and develop better testing methods.

In warm, moist environments with low acidity and no oxygen, Clostridium releases the extremely powerful botulism toxin. Unfortunately, these conditions exist both in packaged or preserved foods and inside the human gut.2,3 Removal of Clostridium from food is very difficult. Although the bacteria and botulism toxin are destroyed by boiling, the bacteria can enter into a hibernation-like state by forming spores. Spores are protected from the effects of boiling and can live on surfaces for a long time.4 “Bacteria can then reawaken” and begin releasing botulism toxin again.

Determining Which Products are at Risk of Causing Botulism

In order to determine whether a contaminated product is at risk for releasing botulism toxins, a mouse bioassay must be performed. Mice are injected with the sample and monitored to see if they die from botulism.5,6 The test is slow, must be performed by a specialized laboratory and has obvious ethical concerns, so it is not suited for routine testing. Clearly, there is a need for more rapid, informative testing methods that help decision-makers know if their product is a botulism risk.

Whey proteins, for example, are a by-product of cheese and Greek-style yogurt production. The number of botulism outbreaks in cattle has increased in the past decade, yet farmers and producers do not fully understand the risk of Clostridium contamination, and limited guidelines exist.7 The increase is believed to result from the use of feed stored in plastic packaging and the overcrowding of animals indoors, particularly in the winter.8 As well, raw milk favors the growth of the botulism bacteria; the main milk protein, casein, is actually used as a food source by Clostridium.9

To make matters worse, heat-resistant enzymes in milk may help Clostridium awaken from its dormant spore state and begin producing toxin. Although milk contains natural antimicrobial properties, they are often inactivated by sterilization.

Unless we increase our understanding of the risk factors for Clostridium, beef up best practices guidelines and institute better testing protocols, a major outbreak of botulism from milk products may only be a matter of time. The events at Fonterra should serve as a warning: Next time, we may not be so lucky. 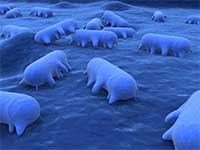 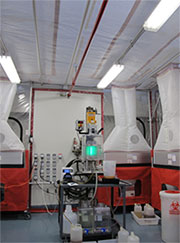