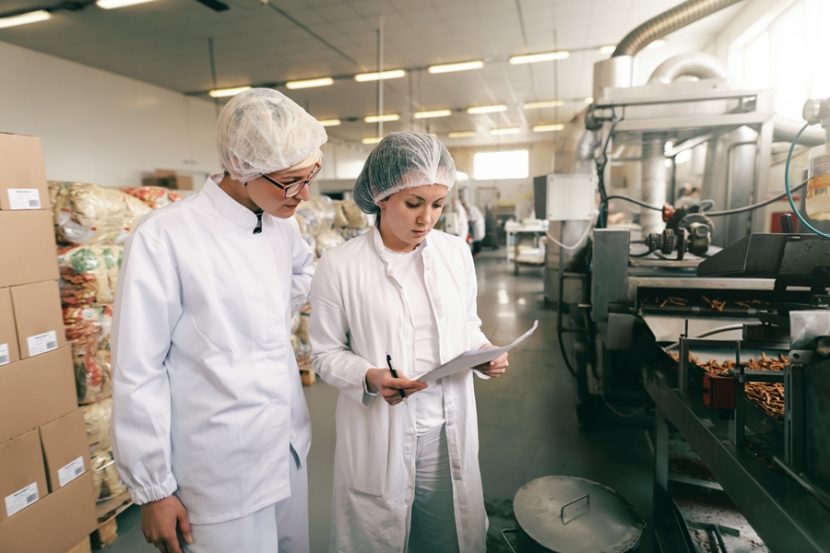 Better use of technology could help ease the labour shortage in the auditing field according to Dr. Darin Detwiler, Assistant Dean, College of Professional Studies, at Northeastern University in Boston.

The Association of Food Safety Auditors (AFSA) says there are an estimated 5,000 to 6,000 auditors working for audit firms in the U.S. and there are about 200,000 food manufacturing facilities, making the outlook for efficiency and effectiveness somewhat bleak.

Dr. Detwiler says that one way to make the audit function – and the entire food safety system – more robust is for companies to adopt technology to trace their food from their suppliers right through to retail. Many larger buyers are starting to demand that those who supply them have high-end tracking technologies.

For example, the first 2018 Romaine lettuce E.coli outbreak—which killed five people and sickened 210 in 36 states—set the wheels in motion for WalMart to demand that all of the company’s leafy green suppliers have blockchain technology. Direct suppliers had to be equipped by January 31 of 2019 and indirect suppliers needed to come on board by September 30th of the same year.

“This is the way things are going – blockchain and digitizing information allow for transparency and ease of use in terms of recording, storing and securing data,” Dr. Detwiler says.

The shortage of food safety auditors is mostly the result of the fact that it is an emerging profession based on a business model that relies heavily on independent contractors, according to Patricia Wester, CEO of AFSA. While progress is being made in bumping up the numbers, she says it’s painfully slow.

“Job descriptions are based on years of experience, which doesn’t lend itself to feeding a rapidly changing industry,” she says. She adds that auditors tend to be people who have already worked for years, and sometimes decades, in the food business, and are nearing the end of their careers.

The advanced age of most auditors, the physical and time demands of the job, and inadequate compensation mean that many only last a few years before retiring.

“They are on the road constantly, work five or six days a week, they’re in and out of facilities that are hot, cold, or wet and many have to write up their reports and do scheduling on their own time,” she adds.

In addition, most are doing contract work, so when they’re not working, they’re not earning. Most don’t get compensated for travel time to facilities or for the time they need to take for training.

“The job doesn’t end with the audit – there (are) reports to write up, and follow-up on any corrections that need to be made,” Wester says. She notes that some auditors can have as many as 20 or 30 files open at the same time.

“We need to create a career path for food safety auditors,” she says. She points out that there need to be entry-level positions and a way to move up in the profession. And, while third-party private auditors are sent to foreign food facilities to determine compliance to FDA regulatory requirements, pushback from consumer groups led the FDA to refuse to accept the validity of this kind of audit for domestic facilities.

Having worked with the U.S. Food and Drug Administration (FDA) in developing new regulations under the Food Safety Modernization Act, Wester has a unique perspective on the situation.

“We told them that capacity and competency go hand in hand,” she says. She adds that officials heard the message loud and clear and were thorough in developing auditor competency requirements.

Both experts agreed that while advanced technology seems to hold promise in helping the audit situation, food manufacturers aren’t generally buying in to them because they’re expensive, company owners don’t see a high enough return on the investment, and some are even wary of making it easier to be prosecuted should something go wrong.

About the Author
Lois Harris is the principal freelance writer and editor at Wordswork Communications, where she’s dedicated to helping food and agricultural industries get their stories told. She works with food manufacturers, non-profit organizations, governments and universities to develop targeted materials that inform, convince and sell. 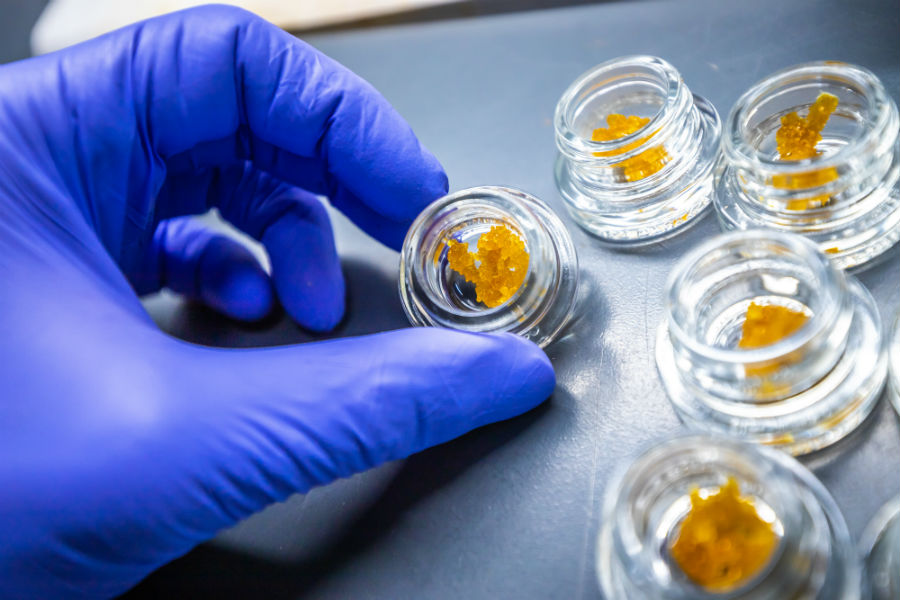