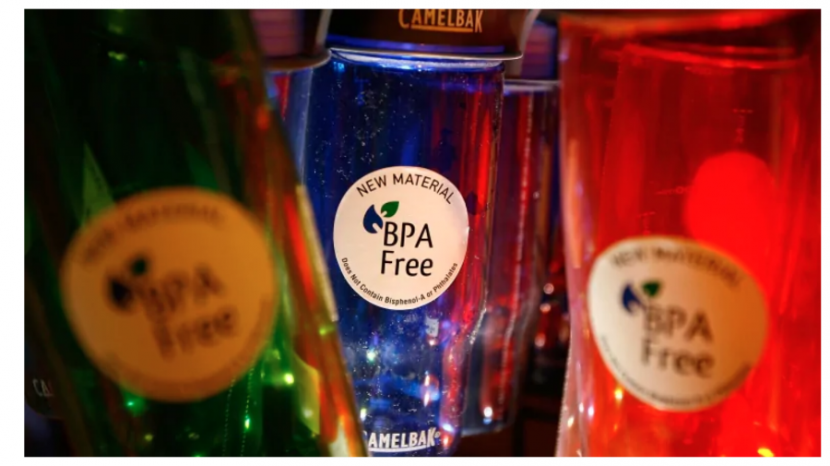 Bisphenol A (BPA) is a chemical used in plastic and is found in a variety of food and consumer product containers. According to the FDA, heightened interest in the safe use of BPA in food packaging has resulted in increased public awareness as well as scientific interest. As a result, many exploratory scientific studies have appeared in the public literature. Some of these studies have raised questions about the safety of ingesting low levels of BPA that can migrate into food from food contact materials.

According to Fast Company, the beverage industry has struggled to get BPA out of aluminum cans

Animal studies have shown that BPA can act like an endocrine disruptor simulating the effects of estrogen. The FDA banned the compound from baby bottles and children’s drinking cups in 2012, and by 2018, 90% of steel food cans were being manufactured without it. According to Fast Company, the beverage industry has struggled to get BPA out of aluminum cans, stymied by the difficulty of finding an alternative coating that stops the corrosion of both steel and aluminum effectively. Meanwhile, demand for metal cans is rising as consumers look to decrease their environmental impact by avoiding plastic.

Mainstream food and consumer product packaging media exposés have accelerated this trend. In June 2019, LaCroix was slammed for falsely claiming that it’s cans were BPA-free. In December of 2019, Consumer Reports did an investigation into estimating consumer BPA exposure and warned that the quantity of this chemical being consumed could be much higher than originally thought. BPA is not alone when it comes to packaging issues of consumer concern.

Phthalates are a group of chemical compounds widely used as additives in a range of plastics and other materials that are found in many consumer products. They make plastics, such as PVC, soft and flexible. There is public concern about phthalates because of their widespread use, including in products for children, and their potential effects on human health. The cumulative exposure to phthalates, the study found, may have an impact on a child’s development. In 2017, a study looking into the levels of elevated levels of phthalates in macaroni and cheese packets and cheese slices was conducted by Center for Food Safety, Ecology Center, Healthy Babies Bright Futures, and Toxic-Free Future.

The Clean Label Project views federal food safety laws as table stakes- the minimum requirement. There is a growing divide between the court of law and the court of public opinion when it comes to the definition of food safety. Consumers are the new ultimate arbiters of safety and truth for their households. Don’t simply rely on basic certificates of analysis- trust but verify. Use data, science, and testing to confirm the absence of chemicals that are increasingly concerning to consumers.
1. Where you have concerns, consider it a Critical Control Point. Pull food packaging migration into your formal quality assurance system.
2. Brands that proactively align with evolving consumer expectations and use transparency will win trust with consumers. Use food testing and ingredient product quality as a point of conversation with consumer on websites and social media. 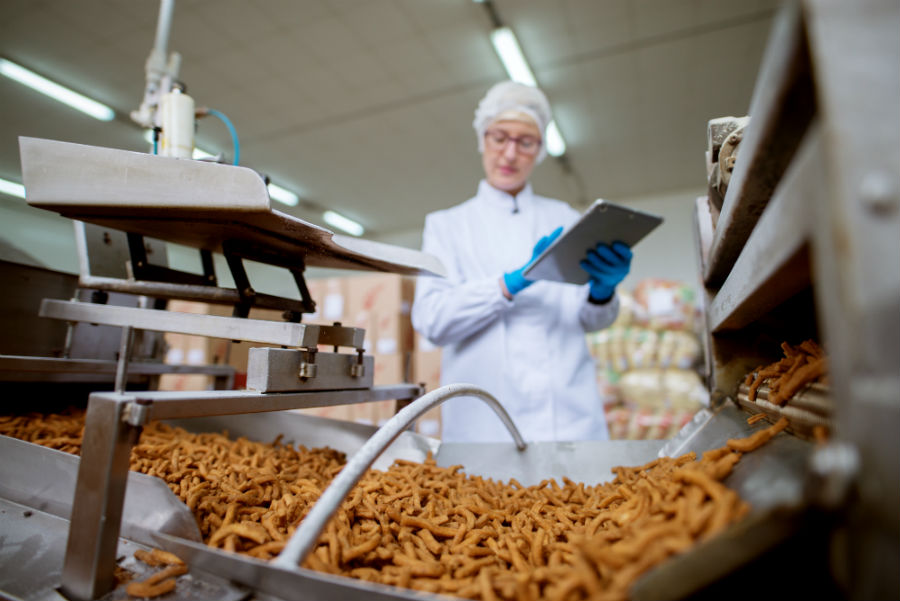 - Previous article « How to be Audit Ready 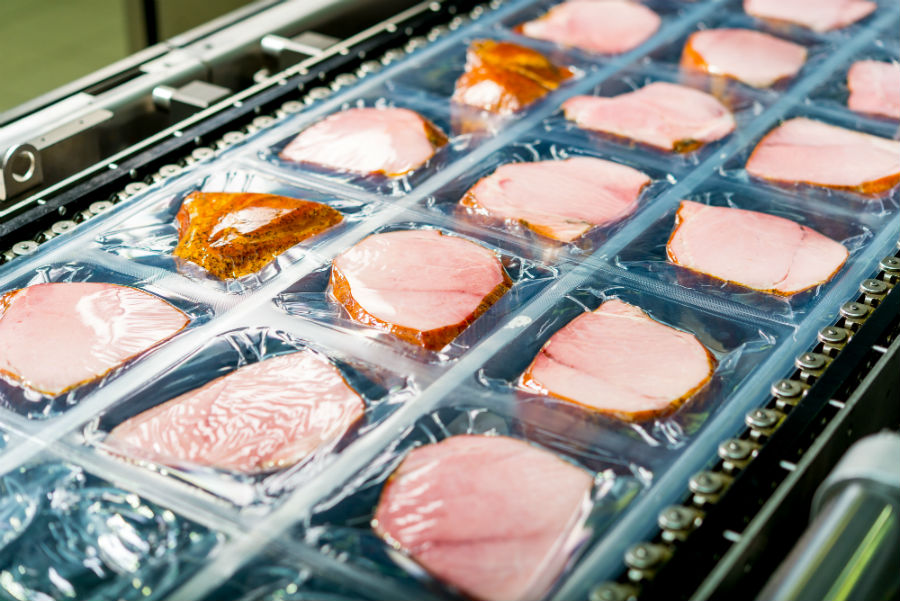