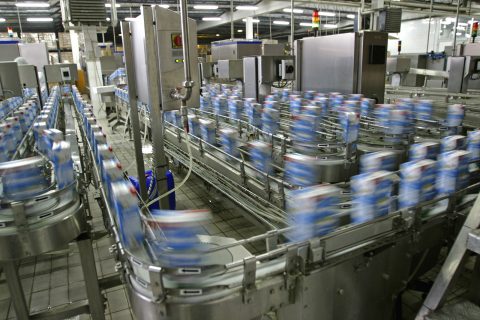 By Christian Hutter  One of the most significant recent 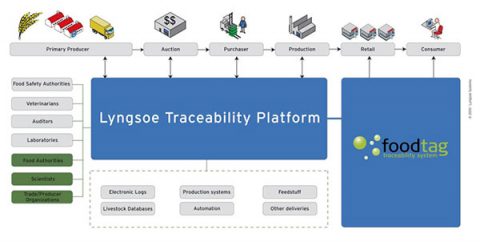 By Bob Lynn There are several factors that influence

Food adulteration, whether motivated by economic fraud or malicious food tampering, can have serious effects on health and safety. Today, people are more 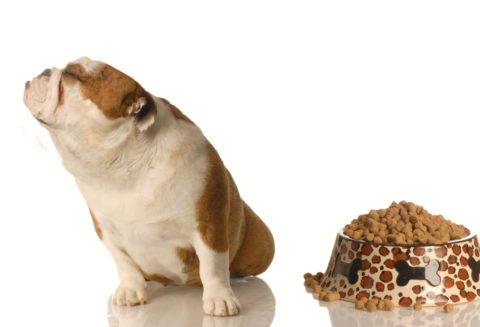 By Carol Anderson  The issue of pet 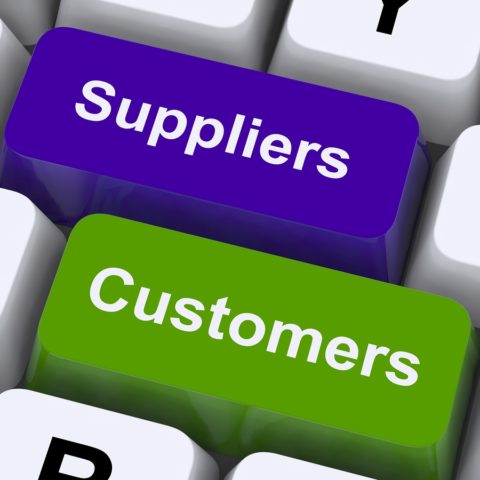 By Barbara Levin  In the food safety and quality world, 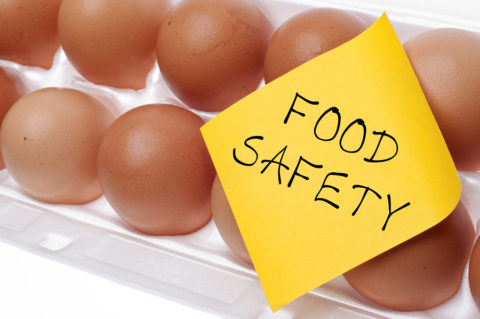 Safe Food for Canadians Action Plan in the Works »

By Sara Zborovski, LLP  Recently, the government announced that it is taking action to further strengthen the Canadian food safety system. According to

By John B. Andrews  The

By Sara Zborovski, LLB  Earlier this year, the FDA

Lawrence D. Goodridge, PhD  As the intricacies of the U.S. Food Safety and Modernization Act (FSMA) continue to be smoothed out, one

The Impact of the Food Safety Modernization Act »

By: Allie Gallant  Bill S. 510, the FDA’s Food Safety Modernization Act, addresses the way in which food safety is regulated allowing the
«‹5678›