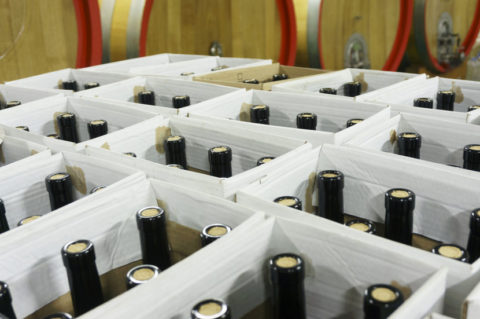 By Gennady Volchek The global economic value of counterfeiting and piracy is estimated to reach $2.3 trillion by 2022, 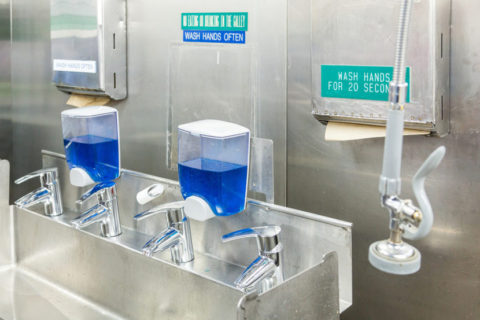 By Margaret Spence Krewen Did you know that bacteria may grow to dangerous levels in food without being detected by taste or smell? 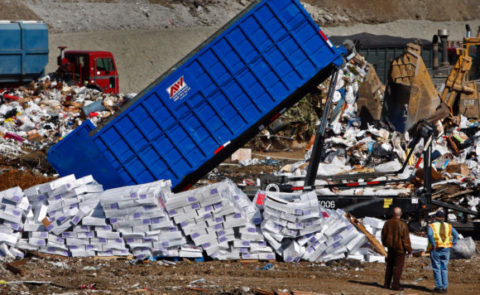 By: Gordon Hayburn It’s one of the grand ironies of our times that the proliferation of food safety standards has made people much 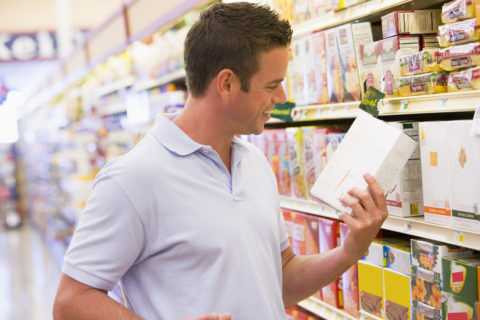 By Allie Gallant Have you noticed a change in the coupons arriving in the mail these days? Popular fast food retailers are prominently 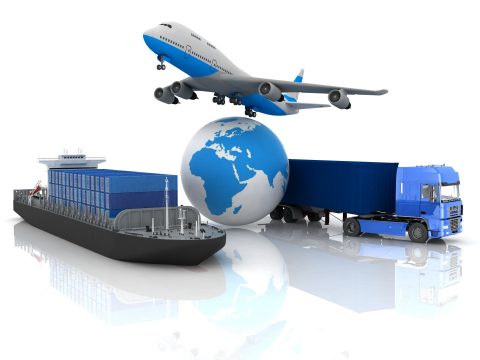 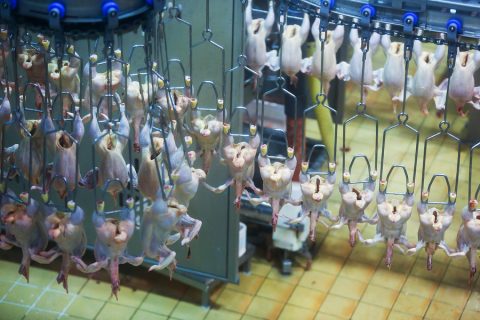 Chickening out on Campylobacter in the UK: More Progress Needed »

By Suzanne Osborne, Ph.D If every UK chicken contaminated with Campylobacter went to a football game today, you could fill Wembley Stadium, an 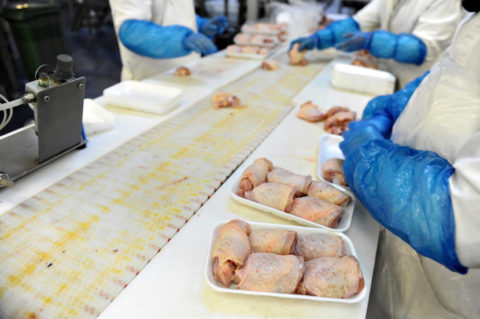 Food Safety Conformance Versus Compliance: When Is It OK to Say “NO!”? »

By Joan Martino When my son entered Junior Kindergarten a few decades ago, his teacher had a conversation with me praising his 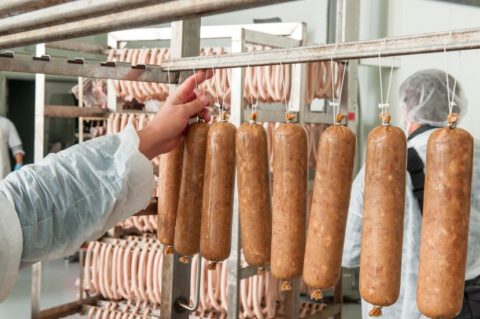 Biodegradable Degreasers Lead the Way for the Food Industry »

By Allie Gallant There’s a common saying: “fat is flavour”. Our favourite foods often come with a little – or a lot –
«‹567