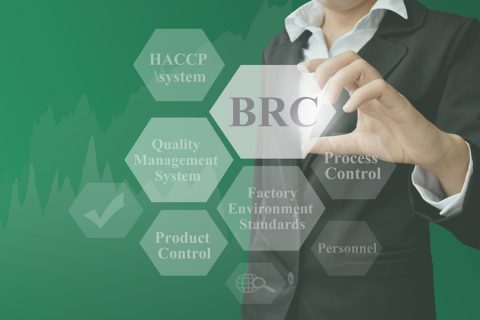 By Lauren Solar The release of a new BRC Global Standards version is always news in the food safety industry and John Kukoly, 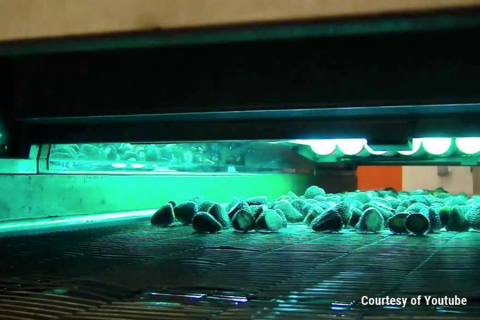 By Dr. Suzanne Osborne A new twist on an old technology means the food industry could soon harness greater benefits from ultraviolet (UV) 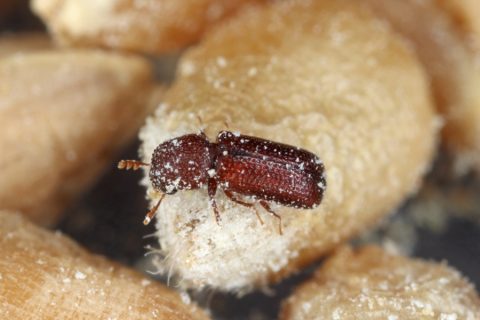 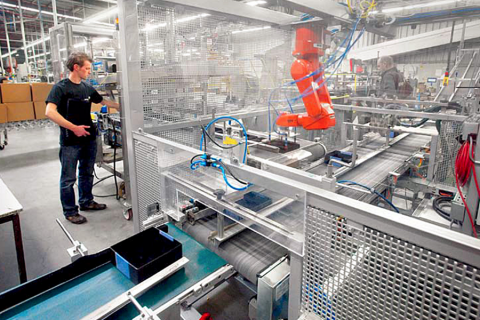 Robotics and Cleaning: Is the Trend Your Friend? »

By Mark W. Warner Outbreaks of food-borne illnesses are big news these days and they can often be traced back to an unintentional 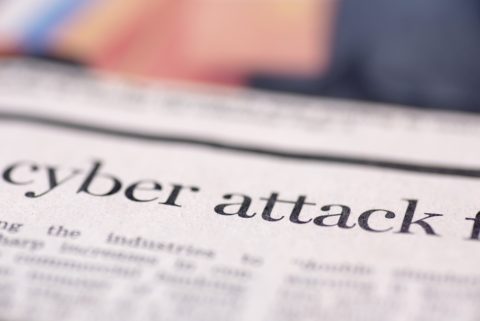 Cyber Security Threats to the Food Industry: Consider the Cloud »

By Roger Woehl With growing news reports of cyber security and foreign hackers, it makes one think: Are US food companies at risk 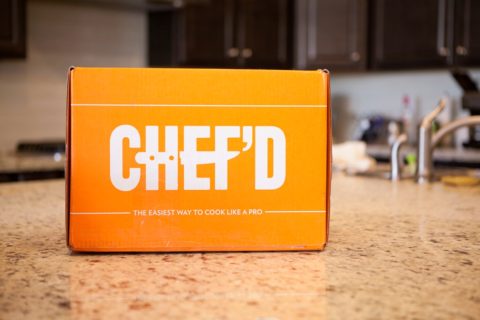 Simple Solutions to Meal Kit Food Safety Concerns: Is Your Product at Risk? »

By Suzanne Osborne Consumer reports predict that one in every five dinners will be bought online by 2025. Meal kits are going to 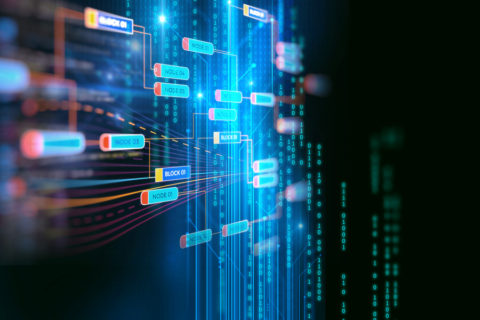 By Tomaž Levak, Žiga Drev, and Branimir Rakić We’ve all heard the term “Blockchain” by now but what exactly is it, and has 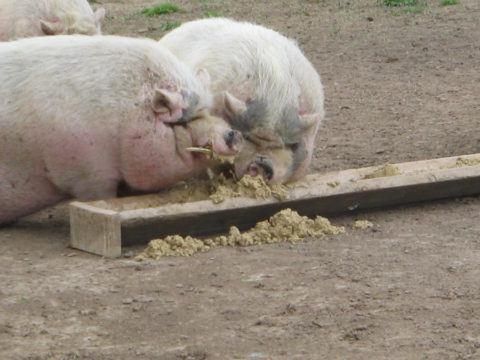 By Suzanne Osborne The 1950s, marked by relative wealth for post-war Americans and Europeans, saw an explosion in the demand for meat. When 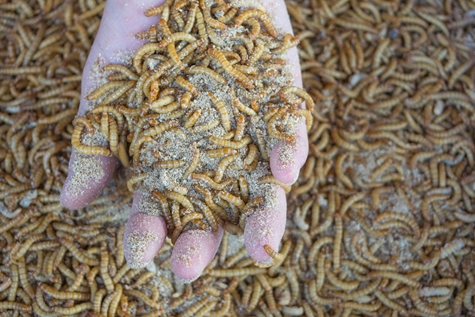 Are You Really In Control Of Your Facility’s Pest Control? »

By Jim Fredericks Food processors and packagers are faced with an array of challenges regarding pest control, and there are many reasons pests 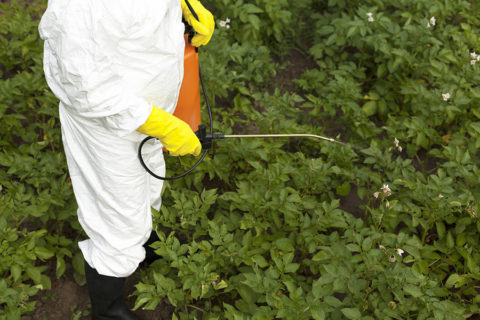 By Amelie Balsillie As the food supply becomes increasingly global, consumers are increasingly looking for reassurances that the food they are serving to
1234